Where is Our Halo Movie? 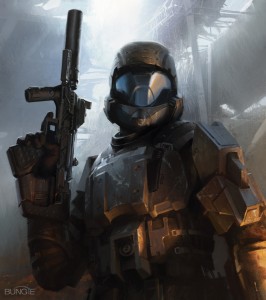 It’s obvious Bungie knows what they are doing when making commercials and can help produce a fantastic picture if they are creative and esthetically involved, so why oh why do we not have a Halo movie in the pipeline?

Neil Blomkamp was picked by Peter Jackson to bring Halo to life a couple years ago but the studio’s didn’t deem him a big enough director to make the film and it all folded in on itself. Blomkamp and Jackson went on to make District 9 instead and have those studio execs shaking their heads as the movie quadruples its budget.Now for the release of Halo 3: ODST Bungie commissioned a new live action commercial and the results are stunning. Who isn’t going to love watching an epic film in this world! Bring back Blomkamp and Jackson and lets do this!