What Can Viewers Expect When “Glee” Returns? 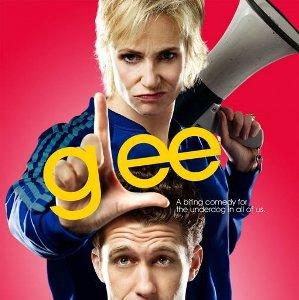 I didn’t love the first half of the second season of Glee.  I thought they focused too much on the music, and not enough on the characters and developing their stories.  The later episodes got better at this.  I just feel like there should be four or five songs at the most in each episode.  Some episodes featured as many as eight songs.  I know they are trying to make money with their album sales, but why don’t we focus on the actual show first.

The show returns February 6 with a Super Bowl theme.  So what can we expect for the remainder of season 2.

Is that enough to wet the fans’ appetites?  I am excited about Ms. Paltrow and Ms. Chenoweth returning, but I could survive without another Gaga episode.  Let’s just hope they actually evolve the characters’ stories and tone down the music.

Let me know what you think of the season thus far and your expectations for the episodes coming in the comments below.