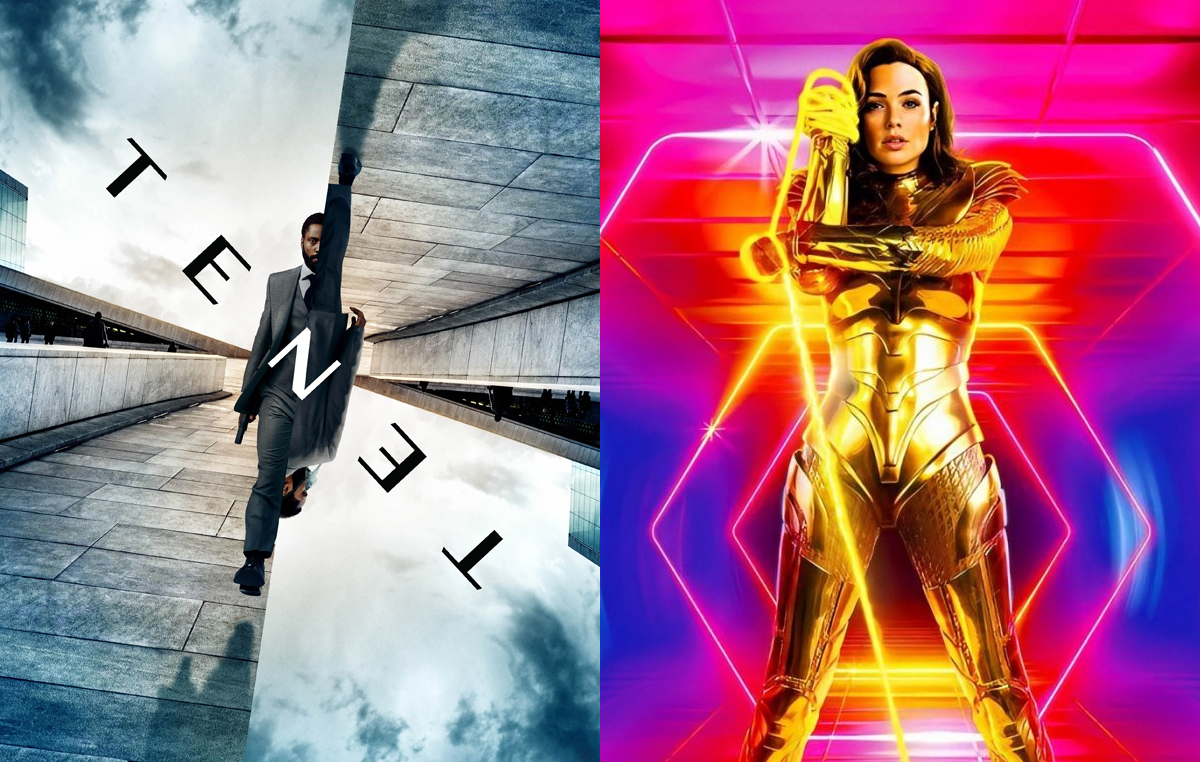 If you were getting ready to head back to the theater for new releases, expect to wait a little longer.

Warner Bros. announced Friday afternoon that they are delaying both of their summer blockbusters – Christopher Nolan’s TENET, and Patty Jenkins’ WONDER WOMAN 1984.

Until now, WB has stuck to TENET’s original July 17 release date – but they’ve now pushed it back two weeks to July 31. It’s not clear if two additional weeks will be enough time for theaters and moviegoers to be ready to meet again, but we shall see.

As for the sequel to 2017’s WONDER WOMAN, audiences are getting a bit longer of a delay. After already pushing to August 14, WONDER WOMAN 1984 is now set to release on October 2.