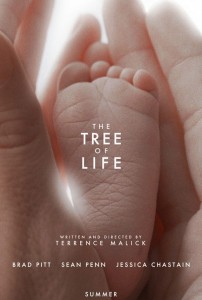 The trailer doesn’t explain much, but looks pretty amazing. You will have to watch and judge for yourself. The synopsis is as follows:

In a mystical world of folklore, several individuals embrace in a race to find the Tree of Life, said to give immortality, fertility, and other supernatural powers.