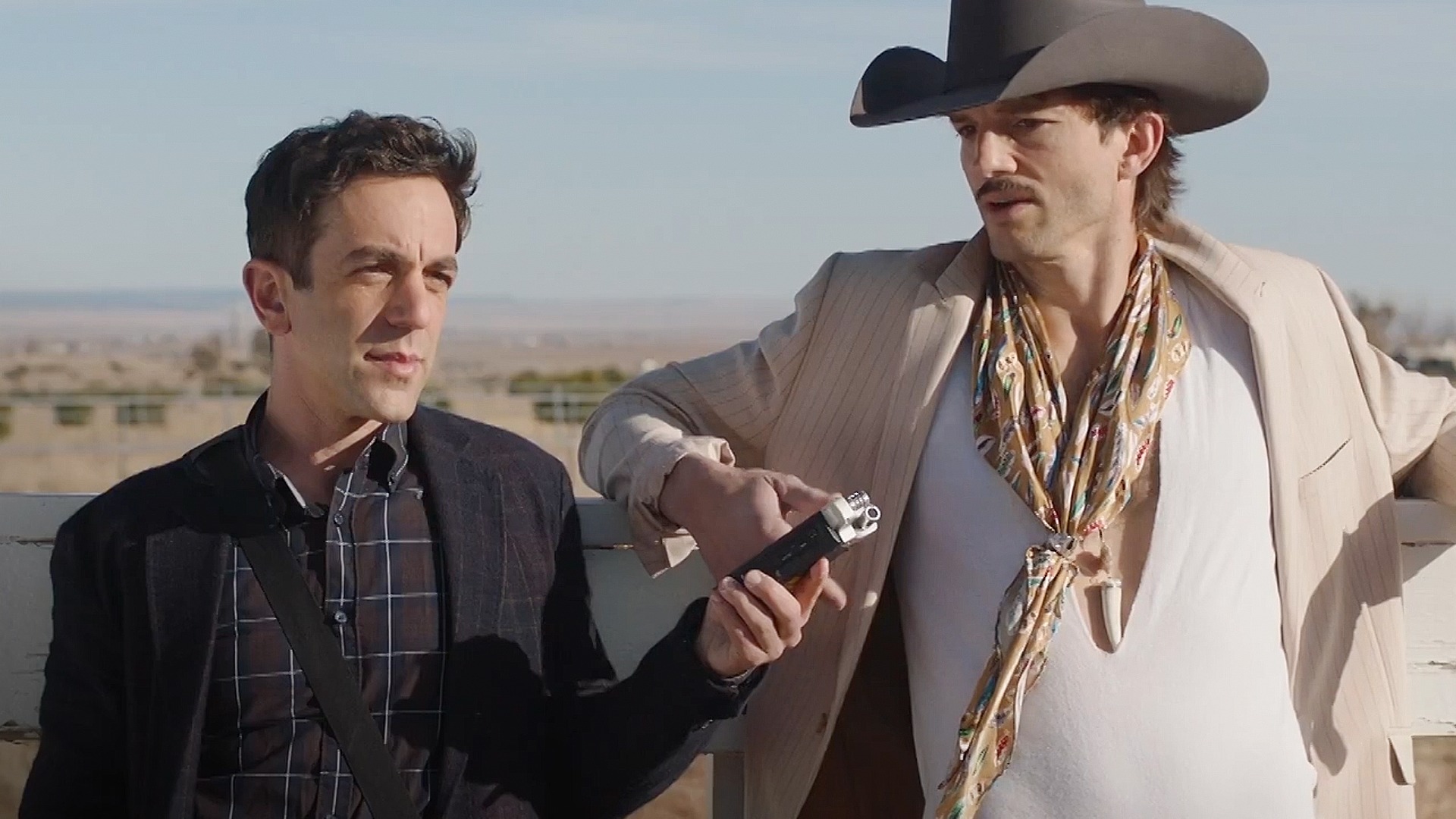 Ben Manalowitz (B.J. Novak) is an aspiring New York podcaster in search of a story. When the body of a woman he had been hooking up with is discovered in a West Texas oil field, he stumbles onto exactly the sort of true-crime tale that could make his career. Launching an investigation into her death in collaboration with high-powered producer Eloise (Issa Rae), the confident Ben finds himself in over his head attempting to navigate a wildly unfamiliar culture. As he grows unexpectedly close to the young woman’s eccentric family and encounters figures like the enigmatic music producer Quentin Sellers (Ashton Kutcher), he’s forced to confront his own shortcomings and preconceptions. At the same time, he’s drawn into an ill-considered plot to avenge the crime. Emmy Award®- nominee B.J. Novak (“The Office”) makes his feature film directorial debut with an insightful, irreverent, fish-out- of-water black comedy about myth, misunderstandings and murder.

To enter the contest, simply visit the contest link:
http://focusfeaturesscreenings.com/main/sweepstakes/lRnYd96819

No purchase necessary, valid within the United States.