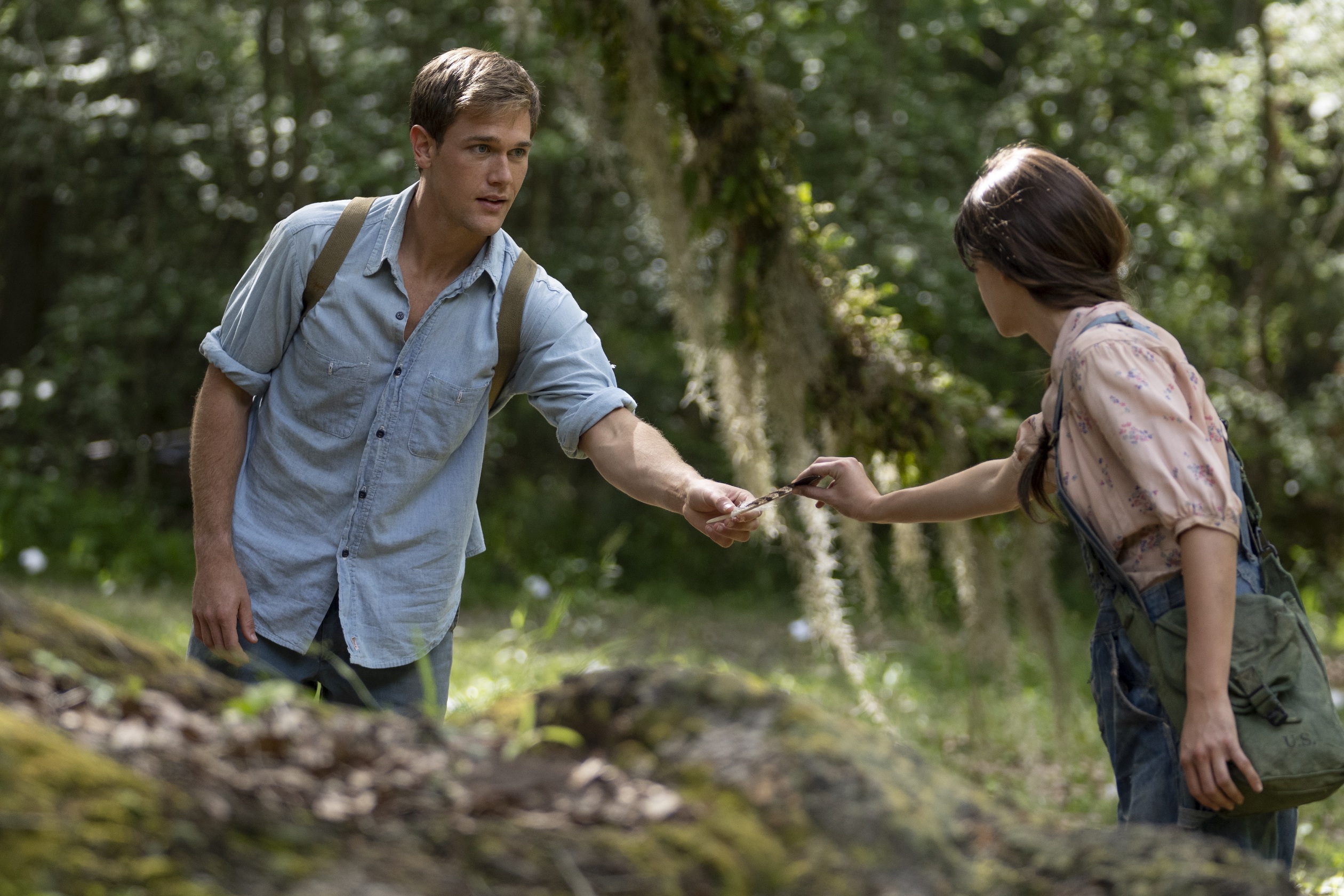 Back in grade school, I remember during one of our English classes, we had to take a chapter from a book (pretty sure it was Where the Red Fern Grows) and act it out in class. I don’t remember the exact scene I chose, but I remember that in order to condense the chapter down to a 30-45 second skit, I had to parse dialogue down to a few random lines and eliminate some background scenes in order to keep the main point of the story. I don’t remember what grade I got (let’s be real, I wasn’t the best student), but I always remember I worried that what I kept in the scene didn’t make a ton of sense.

I share this not because I feel the urge to give a glimpse into my childhood, but because after watching Where the Crawdads Sing, I couldn’t help but feel like that’s what happened to the Delia Owens novel. It can be incredibly difficult to condense a novel into a two-hour film without sacrificing some of the book’s meaning, and I walked out of the theater thinking it could have been so much more.

It’s not for lack of effort on the cast, though. Daisy Edgar-Jones does her best as Kya Clark, whose family suffers at the hands of an alcoholic father. His abuse eventually becomes so bad that the rest of the family abandons young Kya to fend for herself; apparently she’s not worth taking with them, I guess. I brought my friend Krisden, who’d read the book, to the screening. Post-film, she clarified that the novel goes into much greater detail regarding the family’s backstory, but much of this is completely absent in the film. Instead the film zooms by this and skips to the point that Kya is left to fend for herself, scraping by selling mussels to a local shop owner and his wife (Sterling Macer Jr. and Michael Hyatt) in exchange for basic goods.

The bulk of the film focuses on Kya’s adolescence, as she somehow manages to become an incredibly talented (and knowledgeable) artist despite almost no outside help. Her single attempt to get an education results in the other students mocking her, prompting her to run out of the school and never return. Considered an outcast by the rest of the town, Kya spends most of her time at her cabin in the swamp while weaving her way between a pair of local suitors, Tate (Taylor John Smith) and Chase (Harris Dickinson).

It’s tough to really establish what the film was going for overall, as midway through, the film retreats from what could have been an interesting perspective of a near-feral girl learning to fend for herself and turns into a teen romantic drama, pitting two standard archetype males against each other, before then segueing into a courtroom drama as Kya is eventually charged with murder, prompting local benevolent lawyer Tom Milton (David Strathairn) to defend her. Several different questions are raised throughout the course of the film that are just completely ignored (why couldn’t her siblings be bothered to take her with them? Do they not love her? How is it that Kya remains incredibly fair-skinned despite the fact that she spends so much time outside?). There are brief, powerful moments that glimpse the potential this movie could have had, but they’re fleeting, zoomed by while director Olivia Newman races towards the conclusion.

Leaving the theater, I couldn’t help but feel a little bit let down. After reading the rave reviews of the novel, I was hoping for so much more, but rather than presenting a seven-course meal, Where the Crawdads Sing gives us an appetizer. Perhaps those who have read the novel and fully understand the story may enjoy it more (I should note that Krisden overall enjoyed the movie despite sharing many of my concerns), as they won’t have the same questions I did. But if reading the book is a prerequisite to enjoying the movie, then that’s usually a warning sign. I do understand that in the course of adapting novels to the big screen, some sacrifices have to be made, but it shouldn’t be at the expense of keeping the film interesting. Perhaps if there’s a director’s cut, I’d find it more enjoyable, but as it stands, Where the Crawdads Sing almost feels incomplete.