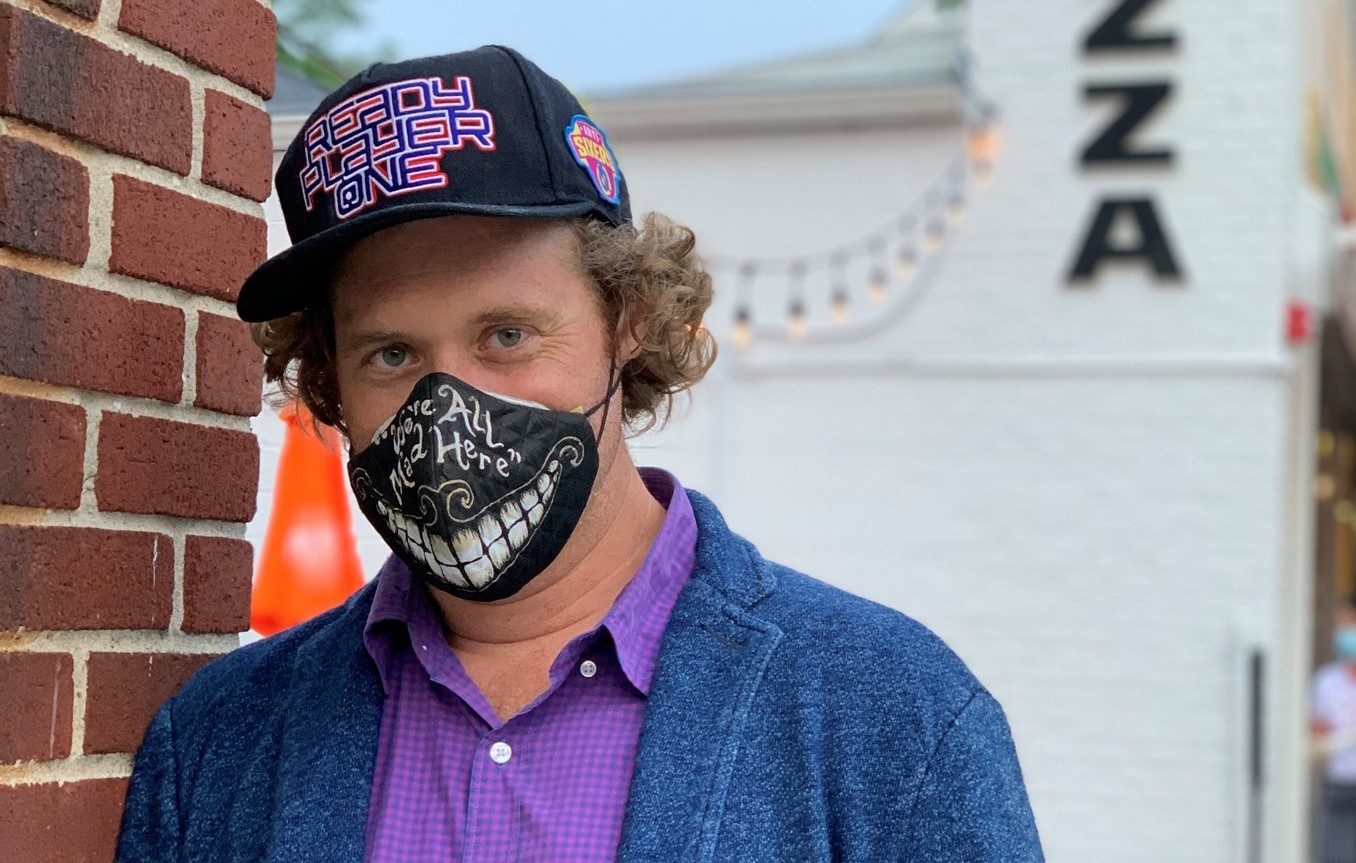 You know him best from Silicon Valley and Deadpool, among so many other shows and films.  T.J. Miller returns to St. Louis this Thursday through Saturday, doing his stand-up comedy show at Helium Comedy Club.

We had the chance to catch up with T.J. and chatted about how his tour is fairing during the pandemic.  Of course the effects that it has had across the globe is Suckage: Level Expert.  This is not news.  However, the show must go on and Helium is helping to make that happen.

Our conversation took a new direction than it had in the past.  This time it was a much different exchange, as we delved into the effects that the pandemic has had on mental health across the board.  It was at that time that I applauded Miller and graciously thanked him for his exhausting efforts to bring even just a few hours of respite to so many people, joy and laughter (something that a lot of us hardly remember), and allowing a much needed break from our current daily struggles.

Miller shared that while the effects of the pandemic consumes every aspect of our lives, he will only touch on it briefly in his act.  After all, who wants to go to a comedy show, only to be reminded how bad life sucks right now?

We’ve had the privilege of chatting with him before his last three stops in St. Louis, as well as catching the shows.  Miller is nothing if not consistent.  Sure, he prepares anecdotal bits, but his improv is what sets him apart from every other comedian.

Despite social distancing regulations, you still have an opportunity to meet the comic.  All you have to do is purchase a bottle of his own brand of hot sauce, and you’ll get to do a socially distanced selfie! (Totally new to me, but I’m confident that he has this under control).

So, catch his show at Helium Comedy Club on Thursday, February 18 through Saturday, February 20.  He will be performing a total of five shows during his stop.  So, grab tickets as soon as you can.

Helium is following all protocols to ensure your safety, as well as operating under reduced capacity.  So, get your tickets while they’re still available.

Go to Helium’s website before the show to see a list of regulations and helpful FAQs so that you know what to expect before you arrive.