Tickets Remain for The Who at Hollywood Casino Amphitheatre 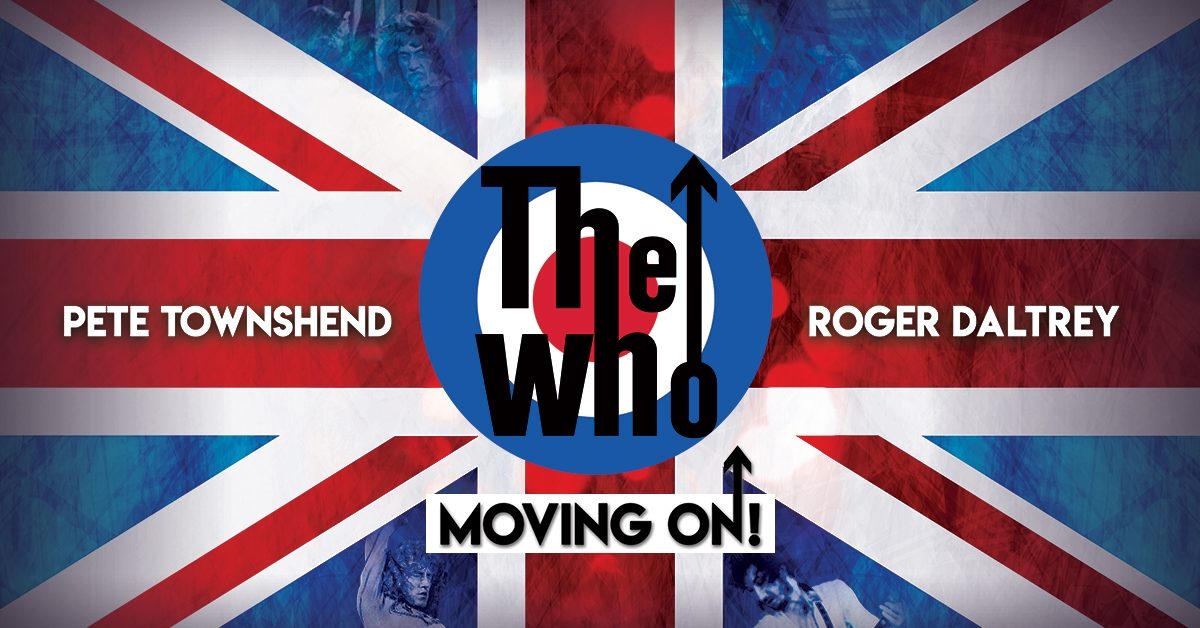 Some regular price tickets still remain for The Who: Movin’ On! at Hollywood Casino Amphitheater tomorrow night.

On the heels of the release of their first new album in 13 years, The Who return to St. Louis for what is sure to be an incredible show under the stars.

The legendary rock band is hitting the road in May for the first leg of their tour of North America: “Movin’ On! Tour”.  Beginning in Grand Rapids, Michigan on May 7, larger markets across the continent will be seeing the seemingly preeminent Roger Daltrey and Pete Townsend accompanied by a local symphony orchestra, giving you a larger than life experience and the eargasm that you’ll certainly pay for dearly.

Daltrey, 75, recently told Rolling Stone Magazine that he was inspired during his recent solo tour when he performed Tommy, backed by an orchestra.  He told the magazine, “I’ll be 75 years old in March and this feels like a dignified way to go and do music.  That’s all we’re really left with. We’re old men now. We’ve lost the looks. We’ve lost the glamour. What we’re left with is the music and we’re going to present it in a way which is as fresh and powerful as eve.”

If you’re going to drop some heavy cash on what could be the last dance for the renowned band, it might as well support a good cause.  For every ticket sold, Daltrey and Townsend will be giving $1 to Teen Cancer America. According to a statement on the charity’s website, The Who, alone, have raised over $4 million dollars for Teen Cancer America and have opened 15 units for teens and young adults fighting cancer across the country.