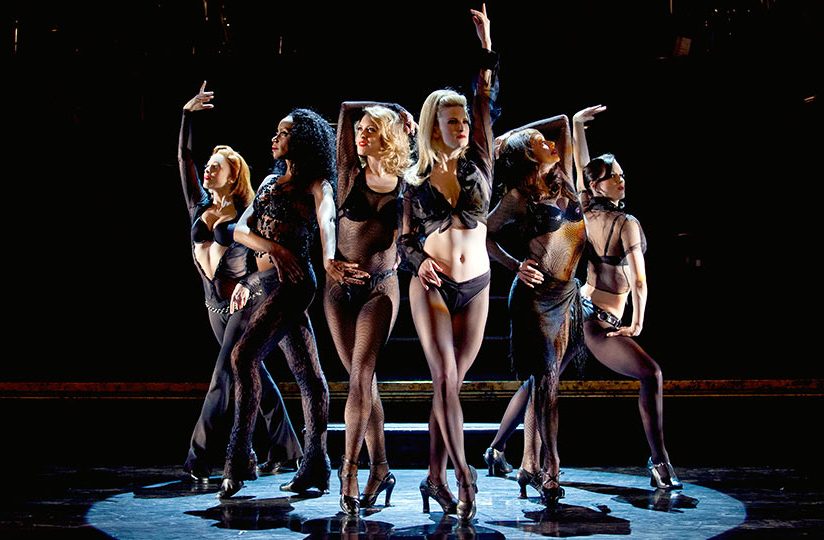 Chicago premiered on Broadway in 1975, with music by John Kander and lyrics by Fred Ebb – the duo behind Cabaret. The musical is an adaptation of a 1926 play of the same name, based on actual events surrounding two women accused of murder. The alleged femme fatales would become the basis for Roxy Hart and Velma Kelly, when Ebb set out to write the book with Tony Award-winning director Bob Fosse. After its initial run, the show was revived in 1997 to much acclaim – becoming the longest-running American musical in Broadway history. And the rest is history… still in the making.

Currently celebrating the show’s 21st anniversary, the national tour has returned to the Fabulous Fox Theatre in St. Louis. It stars Dylis Croman as Roxy Hart, and Terra C. MacLeod as Velma Kelly. Both actors have played the roles on Broadway, bringing their seasoned performances to the production. 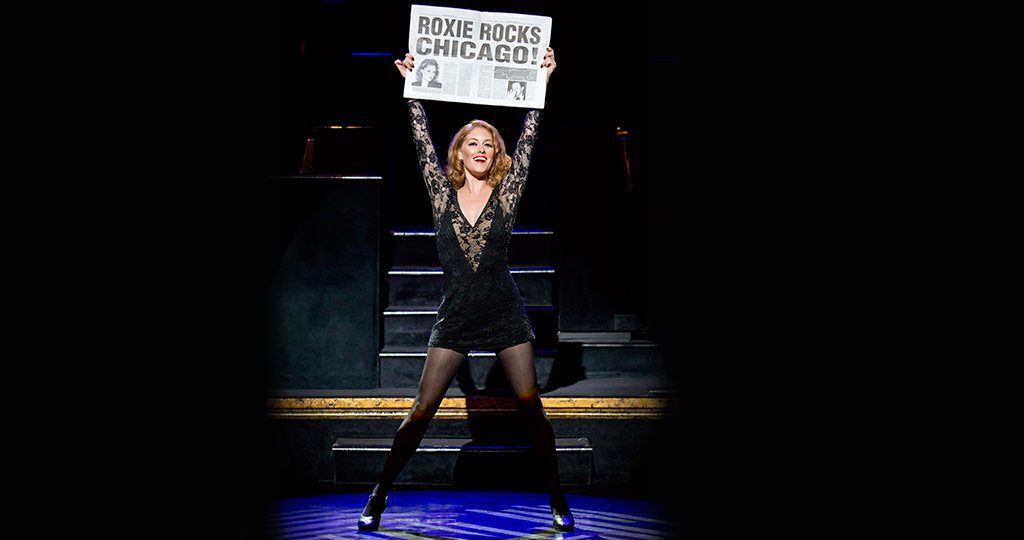 In the roaring 20s, nightclub entertainer Roxy Hart is arrested for the murder of her lover Fred Casely (Corey Wright). She is taken to the Cook County Jail, where she meets the six “Merry Murderesses” led by Velma Kelly – the current celebrity for the murder of her adulterous husband and sister. Matron “Mama” Morton (Jennifer Fouché) is in charge of the cell block, yet acts like more of a talent manager as she tries to book performances with the William Morris agency. After retaining the best criminal lawyer in Chicago, Billy Flynn (Brent Barrett), Roxy steals Velma’s spotlight. The two compete to win headlines while paying more attention to job offers than their freedom.

The revival was choreographed in the style of Bob Fosse by Ann Reinking, who was a part of the 1975 production and also starred as Roxy Hart in 1997. On tour, Croman is clearly taking inspiration from Reinking’s brilliant performance and does a great job capturing her ability to “make love to the audience,” as Fosse was first known for saying while directing Pippin. Croman is able to turn from sweet little housewife to sultry and seductive Roxie at the drop of a dime – as evidenced in her fantastic number “Roxie.” Her singing ability matches her comic delivery in “Funny Honey,” and she gives a wonderful rendition of “Me and My Baby.” 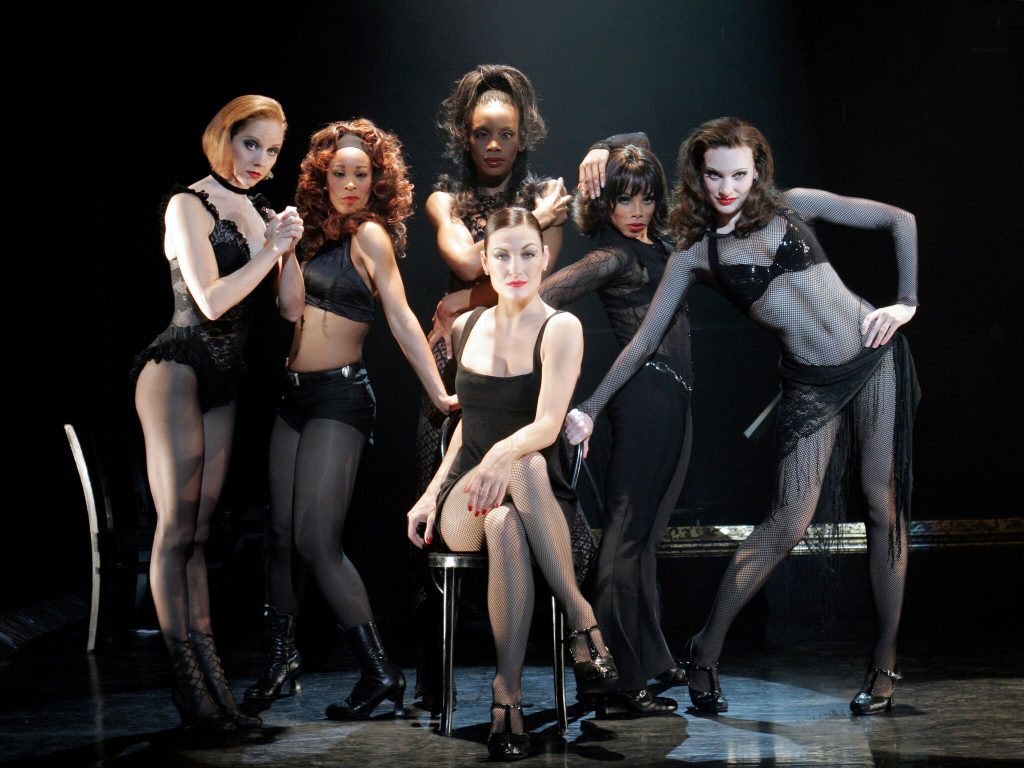 MacLeod commands the stage whenever she appears, giving a terrific performance as Velma Kelly. The actor has appeared in the role several times over the past decade, which is clear given her spectacular portrayal. She makes the character’s desperate plea to Roxie in “I Can’t Do It Alone” look easy, which is not a simple task while frantically singing and dancing for both her and her sister. From the moment she opened the show with “All That Jazz,” she was making headlines with the audience.

Brent Barrett steals the spotlight whenever he appears on-stage as “the silver-tongued prince of the courtroom,” Billy Flynn. His voice and performance are reminiscent of James Naughton, who originated the role in the revival. His charisma seemingly jumps off the stage, and could probably reach you even if you were sitting a block away. I have never seen a better version of “We Both Reached for the Gun,” my favorite number in the show, where Flynn essentially does a ventriloquist act with Roxie. Both Barrett and Croman are incredible in the number. And you can’t forget “All I Care About,” in which Barrett and the merry murderesses are to die for.

Paul Vogt is perfect as Amos, Roxie’s dim-witted well-doer husband. The character only has a minor role throughout the show until he gets his moment to shine in “Mister Cellophane,” another favorite. Vogt gives a sweet and emotional performance, never ceasing to pull at the audience’s heartstrings.

Jennifer Fouché is fantastic as “Mama” Morton, who owns the role and with her larger-than-life voice and personification. She works the audience like she works the talent agencies during “When You’re Good to Mama,” which is always such a fun number. 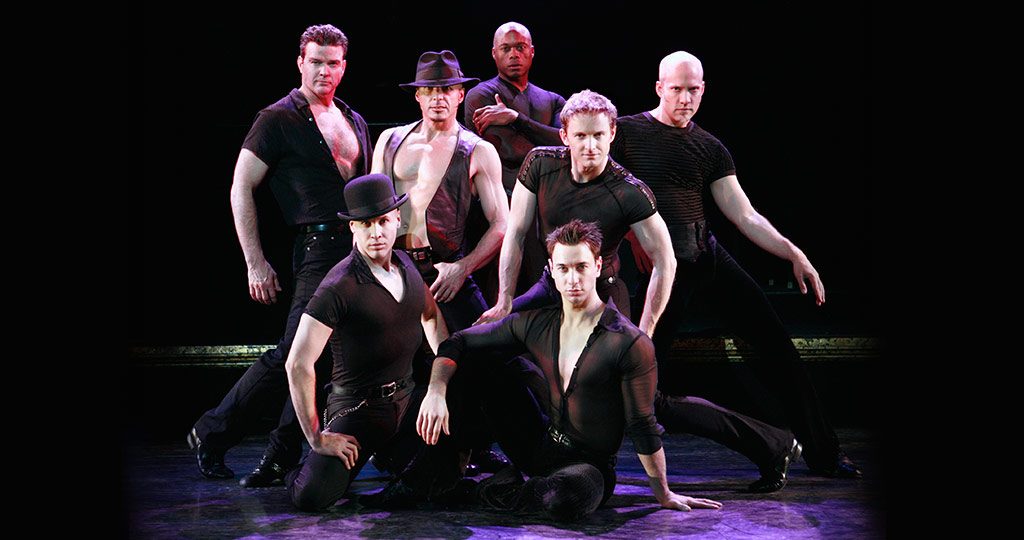 Robert Billig conducts the Chicago Orchestra as they recreate the irresistible jazz of the twenties. The music never misses a beat, as it wonderfully tells the story from center-stage. The set design from John Lee Beatty stays true to the revival, keeping things simple as the actors make themselves the set. The show thrives on the sensual body-language, and the entire cast pays tribute to the incredible choreography of Bob Fosse. David Bushman, who is responsible for the re-creation of the original choreography says, “After the show opened, Bob Fosse’s agent said to me, ‘If Bob were alive, this is how he would direct the show today.'” That is certainly one of the highest compliments one could hope for, and the sentiment is truly reflected in what we see on-stage.

There is no question as to why Chicago is one of the longest-running musicals of all time. Fosse directed and choreographed one of history’s best musicals with the genius of Ebb and Kander. Ann Reinking honored his memory with this sensational revival, which is still being honored today by everyone involved. The sights and sounds will never get old, and I look forward to seeing it many times over the next twenty years.

Chicago plays The Fabulous Fox March 2-4. Tickets are available via MetroTix, and range from $25 – $125. For more information, visit fabulousfox.com or the official tour site at chicagothemusical.com.