FEEDING AMERICA, the nation’s leading domestic hunger-relief charity, and the DreamWorks Pictures movie THE HELP, are joining forces this holiday season to help feed Americans facing hunger.  Coinciding with the DVD/Blu-ray release of THE HELP on December 6, a national donation campaign will run from December 1 to December 11 to generate food and funds to help feed the 1 in 6 people in the United States who do not have enough to eat.

“The economic downturn really hurt American families,” said Feeding America Director of Media Relations Ross Fraser. “As a nation, we need to come together to help our neighbors who are struggling to make ends meet. The collaboration between FEEDING AMERICA and the producers of THE HELP is a great example of how we can come together to make a difference.”

“The film’s hopeful message of creating change along with its home entertainment release during the holidays inspired the team here to reach out and help make a difference in people’s lives,” noted Jeff Small, President and Chief Operating Officer of DreamWorks Studios. “FEEDING AMERICA seemed the perfect fit in that it operates nationally but is focused locally and housed within the communities it serves and will directly benefit those in need.  We’re happy THE HELP can help.”

To help put food in the hands of as many people/families in need this holiday season, FEEDING America and THE HELP are asking consumers to please help contribute in one of the following ways.

Those who would like to stay connected with the FEEDING America and THE HELP program are encouraged to:

The state of the economy is affecting more Americans than any other time in recent history. The US Department of Agriculture reports that 49 million Americans are food insecure. FEEDING AMERICA reports a 46 percent increase in the number of people seeking emergency food assistance through their nationwide network of food banks compared to four years ago.

For those not living in the five cities where the food drive takes place, DreamWorks will be doing grassroots and media awareness campaigns to encourage local community efforts.   As well, you can find other ways to help on TakePart.com/TheHelp, the social action website sponsored by THE HELP’s producing partners Participant Media.

The #1 New York Times best-seller by Kathryn Stockett comes to vivid life through the powerful performances of a phenomenal ensemble cast. The Help is an inspirational, courageous and empowering story about very different, extraordinary women in the 1960s South who build an unlikely friendship around a secret writing project — one that breaks society’s rules and puts them all at risk. Filled with poignancy, humor and hope — and complete with compelling, never-before-seen bonus features — The Help is a timeless, universal and triumphant story about the ability to create change. To learn more about the movie please visit,http://thehelpmovie.com/us/.

Feeding America provides low-income individuals and families with the fuel to survive and even thrive. As the nation’s leading domestic hunger-relief charity, our network members supply food to more than 37 million Americans each year, including 14 million children and 3 million seniors. Serving the entire United States, more than 200 member food banks support 61,000 agencies that address hunger in all of its forms. For more information on how you can fight hunger in your community and across the country, visithttp://www.feedingamerica.org. Find us on Facebook atfacebook.com/FeedingAmerica or follow our news on Twitter attwitter.com/FeedingAmerica.

DreamWorks Studios is a motion picture company formed in 1994 and led by Steven Spielberg and Stacey Snider in partnership with The Reliance Anil Dhirubhai Ambani Group. Recent releases include The Help, Real Steel andWar Horse. DreamWorks Studios can be found on Facebook athttp://www.facebook.com/DreamWorksStudios and on Twitter athttp://twitter.com/dw_studios.

Participant Media is an entertainment company that focuses on documentary and narrative feature films, television, publishing and digital content about the real issues that shape our lives. For each of its projects, Participant creates social action and advocacy programs to transform the impact of the media experience into individual and community action. Participant’s online Social Action Network is TakePart (takepart.com). Founded by Chairman Jeff Skoll in 2004, Jim Berk serves as CEO and Ricky Strauss as President. Participant’s films include The Kite Runner, Charlie Wilson’s War, An Inconvenient Truth, Good Night, and Good Luck, The Visitor, Food, Inc., The Cove, The Crazies, Countdown to Zero, Waiting for “Superman,” Fair Game, The Help andContagion. 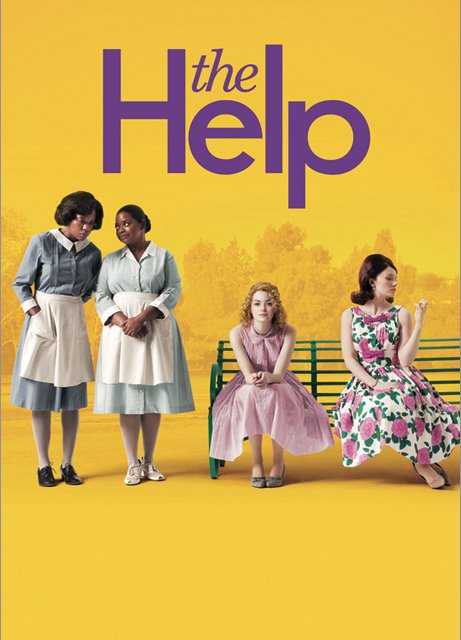