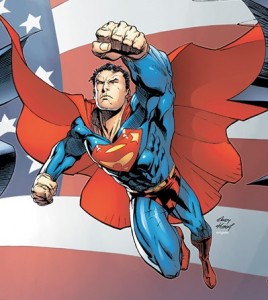 For this week’s Drawing Board, I wanted to give you fine people a look at my all time favorite superhero’s.  I’m talking about The Man of Steel, The Last Son of Krypton, The Big Blue Boy Scout, Superman.

Over Superman’s 75 year history, there have been many interpretations of Kal-El.  He’s been everything from an average looking man to a Arnold Schwartzenegger body builder style.  The version I’ve always been drawn to is the more athletic style.  Action Comics & Superman: Secret Identity artist, Gary Frank, once said: “Superman’s powers come from his physiology. Not his muscles.”  That was something that rang true for me. Christopher Reeves didn’t have big muscles and he was MY Superman.

Enough of my opinions, let’s take gander at some of my favorite Superman artists. 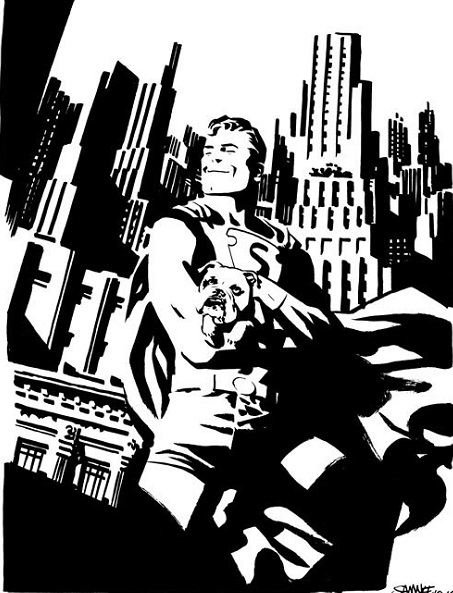 Chris Samnee has such a beautiful old school style.  His use a negative space is something to be marveled (no pun intended). If you like this, please go pick up his run on Daredevil & any of his Rocketeer books.  Samnee also was the artist on the first story in the digital series, The Adventures of Superman. 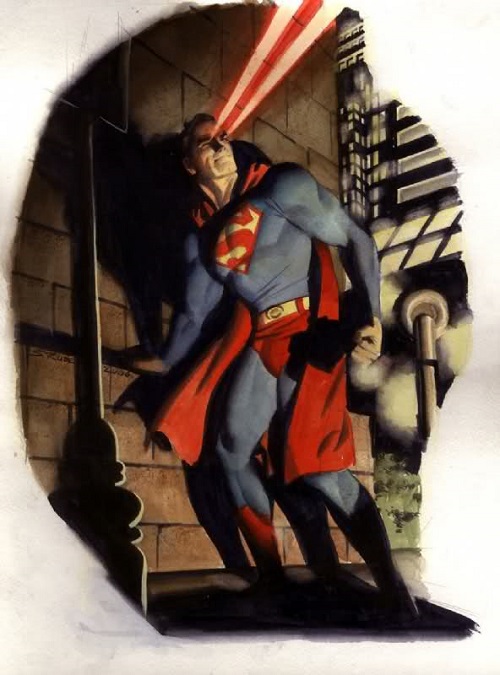 Rude an artist I don’t think gets the credit he rightly deserves.  Rude garnered major buzz when he became the regular penciler on Nexus in 1981.  I found him when he did the art for a Superman/Batman book titled World’s Finest.  Rude’s Superman is based on the Fleischer cartoons from the 1940’s. 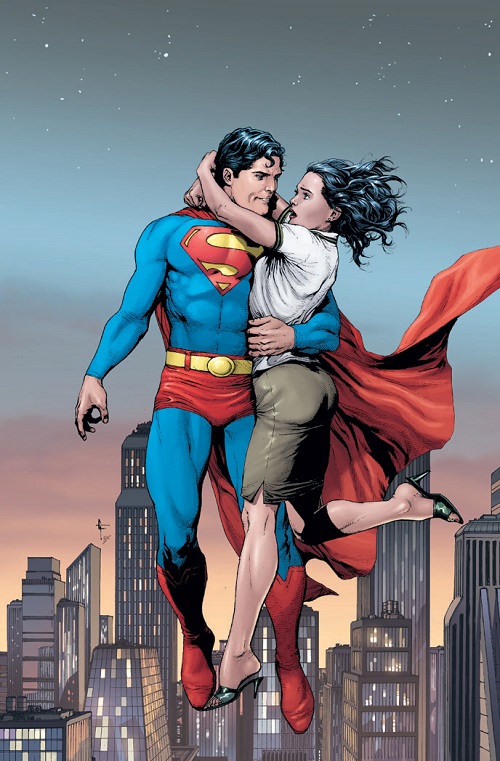 Frank’s version of Superman is one of my favorites.  From the way he draws the costume (notice the details like the way the suit moves around his body) to the way he references Christopher Reeves’s face.  Frank was the artist on Geoff John’s run on Action Comics and also Superman: Secret Identity. 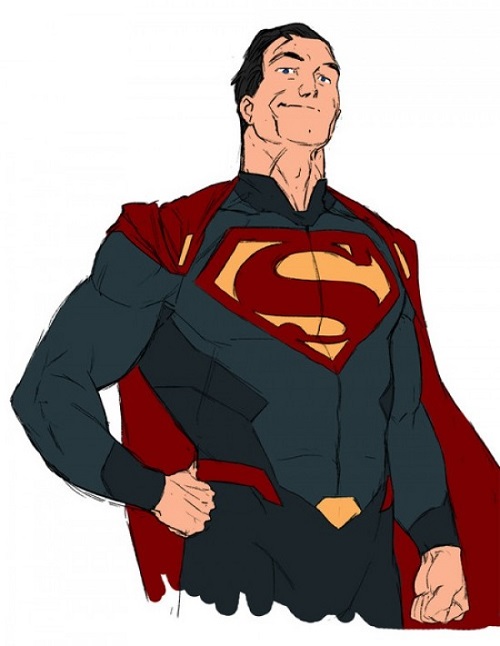 Kris Anka is the only guy on this list to have not officially drawn The Man of Steel for DC Comics.  He is quickly becoming one of Marvel’s hottest and most popular artists (he’s currently drawing Uncanny X-Men).  I really like his redesign of Superman’s costume. It’s leaps and bounds better than Jim Lee’s New 52 redesign.  I’m not sure if Marvel will ever let this guy make the jump, but if they do, I really hope to see him on a Superman book. 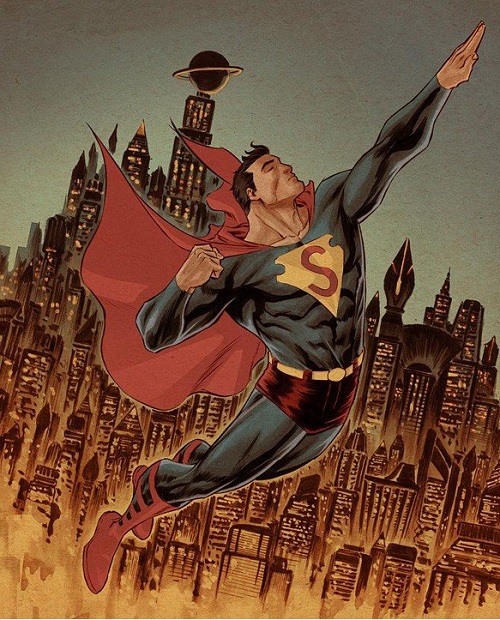 Francis Manapul is a guy who made a name for himself on The Flash and Adventure Comics (soon to be taking over the art duties on Detective Comics).  He doesn’t do a the traditional style of Superman that I’m a fan of, but my god is he a brilliant artist.  His use of water colors and his dynamic layouts are something to behold. 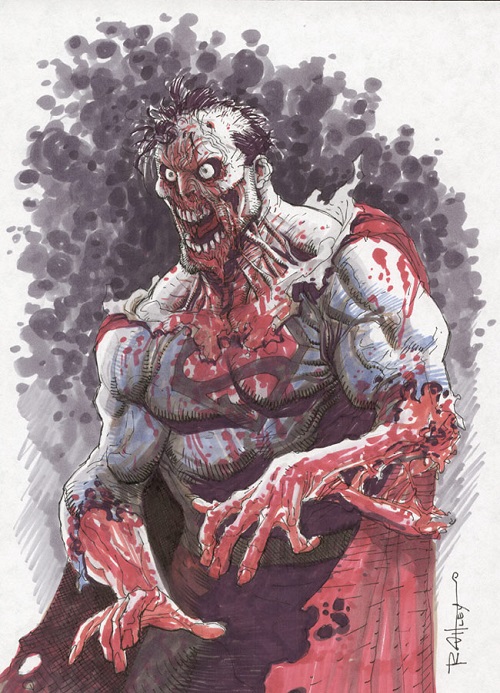 I know. I know. This is far from what you’ve already seen, but it’s a Zombie Superman!!  Ottley is another guy that really doesn’t get the love he deserves.  Ottley has been the regular artist on Invincible for over 100 issues.  His amazing action sequences, huge layouts, and hyper detailed work is something that very few can touch.  Plus he does a really creepy Zombie Superman.