How Does THE BATMAN Compare to Previous Versions of The Caped Crusader? 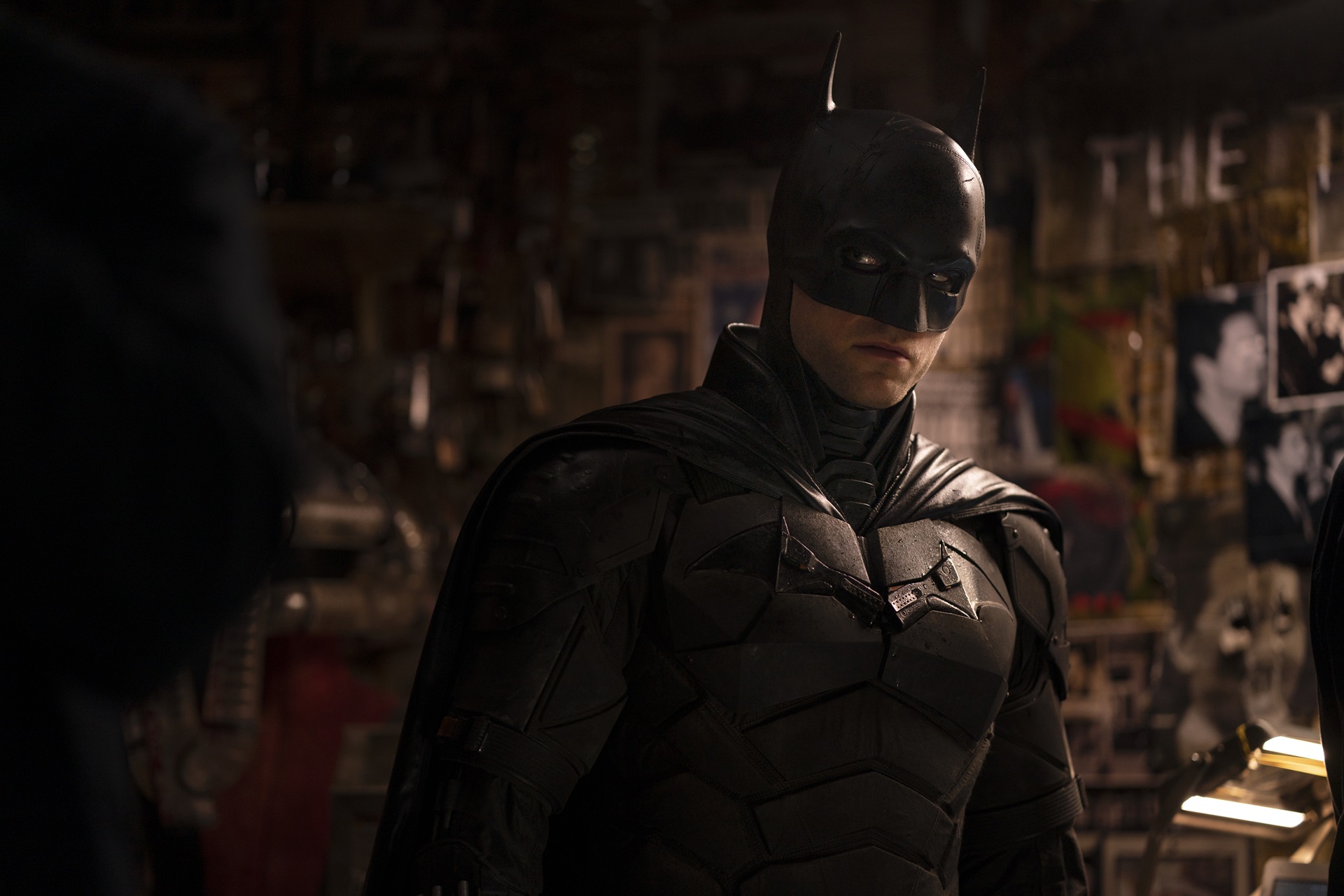 Be it athletes (MJ vs. LeBron), franchises (Star Trek vs. Star Wars), music, TV, it’s almost in our nature to take two objects and see how they stack up against each other. I don’t think there’s anything wrong with comparison if you’re able to be objective enough.

When Christopher Nolan released Batman Begins, the first film in his Batman trilogy, the world raved about the darker, grittier version of Batman than had been typically portrayed. Whereas previous iterations were almost cartoonish in their presentations of Batman and the villains of the universe, Nolan and Christian Bale tried to take a more “realistic” approach (as realistic as films about a vigilante billionaire will allow) and audiences ate it up. Begins was a wild success critically and financially, and by the time The Dark Knight Rises was released in 2012, the series was a cinematic powerhouse, grossing over $1 billion at the box office. Bale didn’t just portray Batman; he had become the Batman against which all others would be measured.

Ten years later and the long-awaited reboot is finally here. Directed by Matt Reeves and starring former teen heartthrob Robert Pattinson (who’s also decidedly less sparkly; maybe they wear off as he got older), the film is going to draw inevitable comparisons to the iterations that came previously, most notably to the Dark Knight trilogy.

So how does Pattinson’s version compare? Well, if possible, he’s even darker, both personality-wise and literally. I don’t think they could have turned the ambient lighting down even more; the bulk of the film takes place at night, and it seems Gotham City doesn’t believe in ambient light at all. But Pattinson’s version feels almost more cynical, perhaps more tortured (at least compared to the Bruce of the initial Bale trilogy). Whereas Bale’s Wayne is a socialite, charismatic in his appearances and romancing Rachel Dawes, Pattinson’s Wayne is essentially a complete recluse, making very few public appearances only when necessary. He shares a few moments with Selina Kyle, but these are fleeting and it’s apparent he doesn’t want to make a lot of future plans with her.

Relative to the storyline, The Batman also opens up a bit further along than Batman Begins, which featured a little of the famous origin story of how Bruce became an orphan. In The Batman, Bruce has been serving as a vigilante for under two years, and only shows hints of what happened in flashbacks.

His relationship with Alfred Pennyworth is also quite a bit more strained than Bale’s Batman was with Sir Michael Caine’s character. Pattinson is almost antagonistic towards Andy Serkis for much of the film, as though he holds a measure of distrust against him, even though Alfred had raised him and taught him how to fight.

I did also notice one other minor detail that could perhaps have implications down the road. In most Batman iterations, his mother Martha’s maiden name appears to be Kane. I don’t think it’s ever revealed in the Dark Knight series, so it may be irrelevant to compare. In The Batman, though, it’s mentioned that Martha was a part of the Arkham family, the family that established Arkham Asylum. My knowledge of the Batman universe is pretty limited, but there is at least one universe (found in the Earth One series) in which Martha’s heritage is also tied to the Arkhams rather than the Kanes. Now, whether The Batman actually takes place in the Earth One universe has yet to be seen, as do any potential ramifications, but it’s an interesting loop tossed in.

Are there any similarities? Sure, some. In both series, Bruce appears to develop bronchitis whenever he dons the outfit, as his voice becomes deeper and more gravelly. Both versions of Batman are a bit less nipply than at least one of the previous iterations as well. And Batman’s ally, Jim Gordon, at least starts off as a detective in the police force rather than as the commissioner. I suspect he will rise through the ranks in subsequent films as he did in the Dark Knight series.

Overall, though, while superficially Bale and Pattinson’s characters might be similar, there appear to be quite a few differences. They both share the same origin story, but their personalities seem to have forked since that moment. It isn’t necessarily a bad thing, though; if Pattinson were simply to rehash Bale’s portrayal, The Batman would simply be a remake. As it is, the actor is able to bring a fresh enough outlook that it feels like a new take – an intriguing one that I’m excited to watch progress down the road.