Thanksgiving Movies – What You Should Watch On Turkey Day

Trying to find a Thanksgiving movie to watch before or after carving the turkey? If so, here is a list to help you find the perfect movie:

Charlie (Chris O’Donnell) is a student that faces financial hardship, unlike the rest of his schoolmates. During Thanksgiving break, while everyone else is going on trips, Charlie is forces to look for jobs to make some money to get home for Christmas. He takes a job accompanying a blind, retired Lt.Col. Frank Slade (Al Pacino) on a trip to New York City. Both of them grow in this classic film, which earned Al Pacino his first Oscar for Best Actor.

Neal Page (Steve Martin) is trying to get home for Thanksgiving, by any means necessary. His trip starts out with trying to catch a plane home, but ends up getting delayed. He is then forced to take another plane, where he meets Del Griffith (John Candy). The two get delayed once again, and are forced to work together to find a way home.

When Peppermint Patty invites herself and the entire Peanuts gang to Charlie Brown’s house for Thanksgiving, the results are all too predictable, but chef Snoopy and pilgrim Woodstock carry the day in this Emmy Award winner.

April Burns (Katie Holmes) is a free spirited 21-year-old, that decides to invite her completely-opposite family home for Thanksgiving dinner. The movie follows her and her family during her disastrous journey to try and create the perfect Thanksgiving.

Its 1973 in New Canaan, Connecticut, and Ben and Elena Hood are feeling the destabilizing winds of change and moral quandary blow through their wealthy suburb. As Ben carries on a discreet affair with neighbor Janey Carver, his teenage kids explore their own sexual boundaries–all against the cultural backdrop of Watergate, mind-altering drugs, and the fashion excess of the seventies. The night an ice storm sweeps into town, the delicate web of emotions and honor which binds these people is tested to its breaking point.

A city dweller (Pauly Shore) falls in love with a country bumpkin (Carla Gugino) and goes back to the farm to meet her parents (Lane Smith, Cindy Pickett). He spends Thanksgiving with her family, and learns what country living is all about. 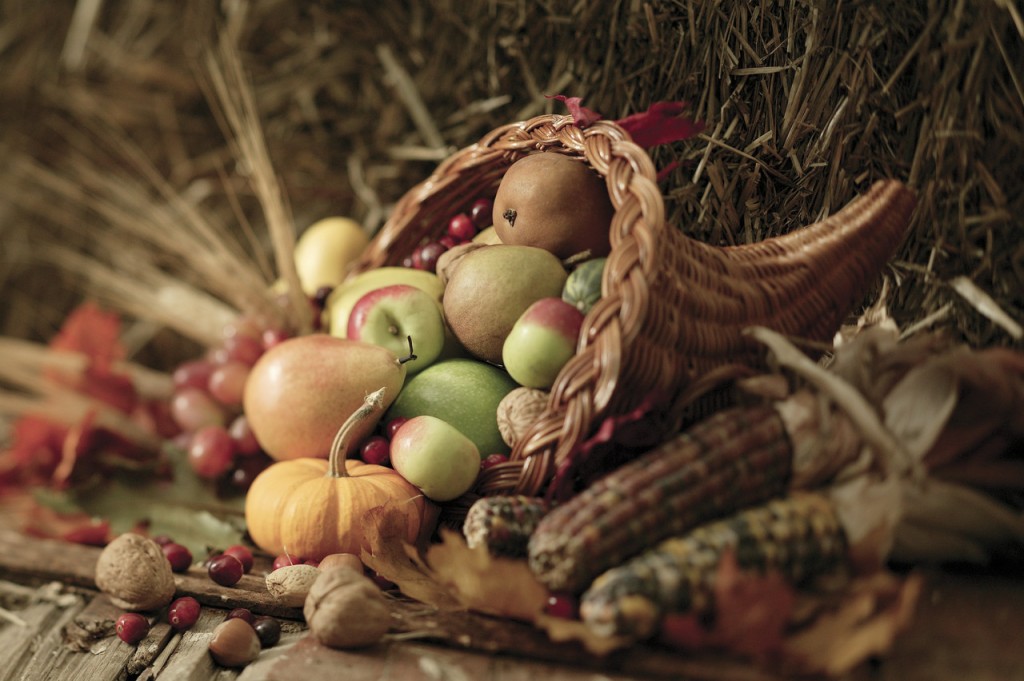