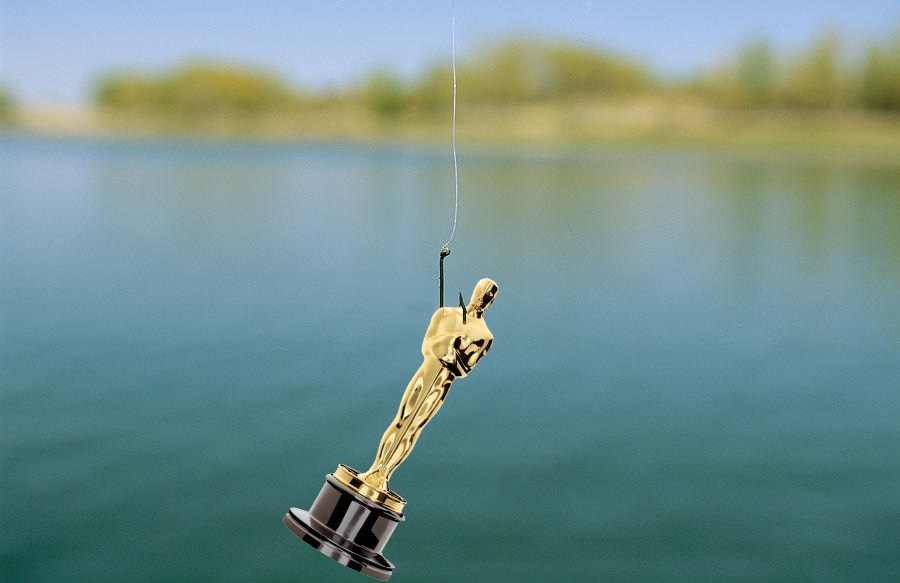 Just in time for the 89th annual Oscars ceremony Sunday, Feb. 26, let us look back on ten films that failed to get the attention from the Academy they believed they deserved. Three of our top picks just came out last year, and two of them star Will Smith. Here they are, in no particular order:

Schindler’s List scribe Steve Zaillian wrote and directed this remake of a 1949 Best Picture winner, inspired by Robert Penn Warren’s Pulitzer Prize winning novel about the rise and fall of a corrupt politician. How could this not score a home run? Critics cited a weakly conceived narrative and a lack of political insight as why. All of this talent, including Sean Penn, could not attract the Academy’s attention again.