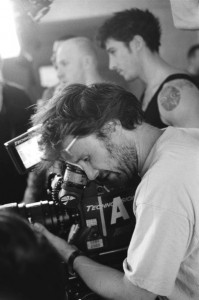 The Hollywood Reporter is saying Pierre Morel has lined up his next feature, Signal, which is apparently a paranoid thriller along the lines of Three Days in the Condor.

Morel’s next, From Paris with Love, drops in February with Signal as a possibility as his next project as he is attached to a couple of other films as well.

I was a big fan of Taken and am looking forward to his next flick with much anticipation and hopefully he gets one of these other projects lensing ASAP.