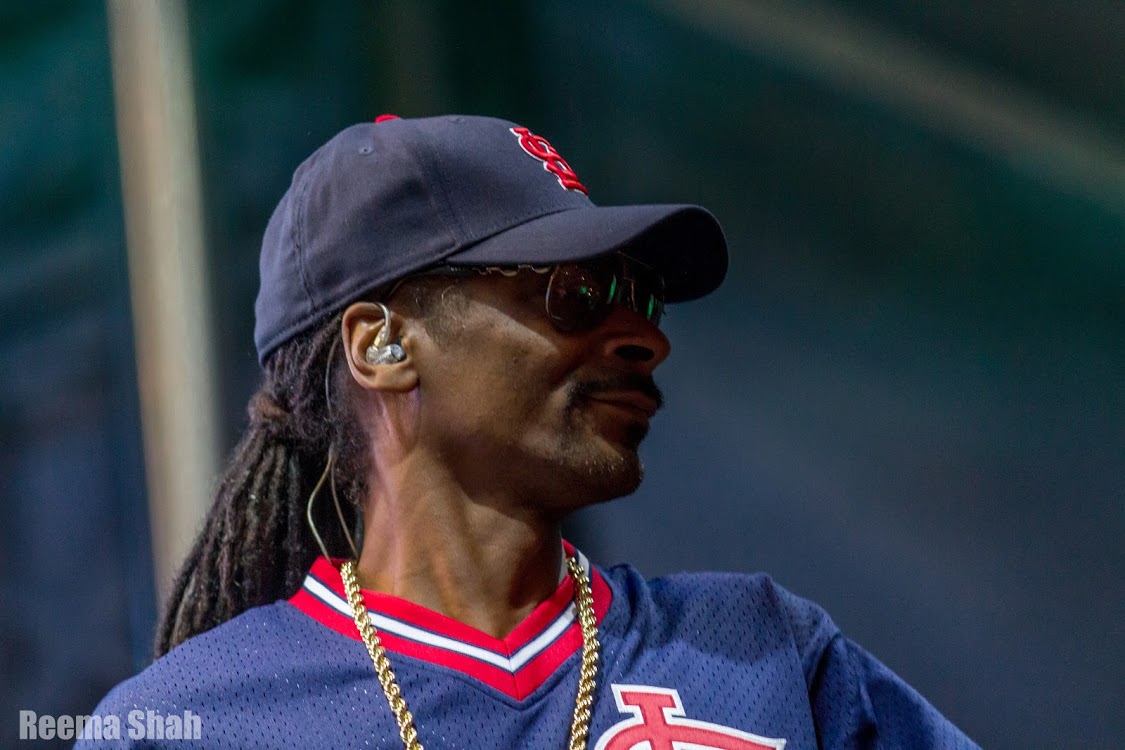 All Photos by Reema Shah 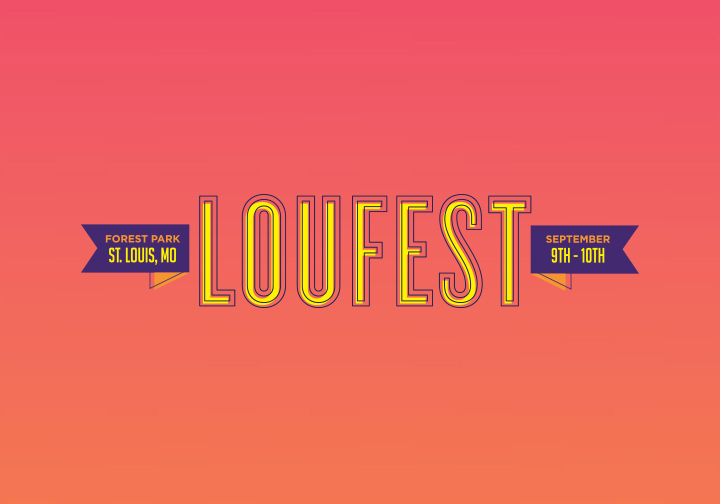 The remaining 8 acts were announced by Loufest organizers Tuesday morning. Rapper Snoop Dogg, alternative rappers Run the Jewels, and rockers Spoon were three of the eight acts announced for the Sept. 8-10 festival. Another major announcement that was made concerned the location of Loufest. Due to the renovations to Forest Park’s Central Fields, the […]

The first thing you connect with garden snails is usually not speed. So when a movie comes out about a snail who dreams of winning the Indianapolis 500 (yes, the human race car version) it’s pretty intriguing. The fine folks at DreamWorks who brought us Shrek, Antz and How to Train Your Dragon continue to […]

Enter to win a pass for four! From the makers of Madagascar and Kung Fu Panda, Turbo is a high-velocity 3D comedy about an underdog snail who kicks into overdrive when he miraculously attains the power of super-speed. But after making fast friends with a crew of streetwise, tricked-out es-car-goes, Turbo learns that no one […]

Dreamworks’ next computer animated feature is Turbo, the story of a snail who dreams to race in the Indy 500. The film features the voice talents of Ryan Reynolds as the title character Turbo, as well as Paul Giamatti, Bill Hader, Richard Jenkins, Ken Jeong, Snoop Dogg, Samuel L. Jackson and many more. Director David […]

“We Are The World” was released 25 years after the original recording, during the Winter Olymics Opening ceremony last night. Over 70 celebrities recorded the song on February 1st, 2010, in the same studio as the original 25 years ago – which was created to combat famine and disease in Africa by “U.S.A. For Africa.” […]