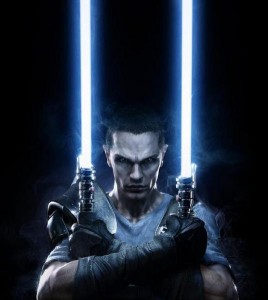 I’m a huge Star Wars fan. Which is to say, I’m a huge geek. I know it, and I wear my badge proudly. Although, my love for Star Wars has waned over the years, due to disappointment after disappointment. I don’t know if this is due to my high expectations or just poor quality control within the property. There have been amazing entries into the series, such as the Knights of the Old Republic games, and there have been absolute disasters. The Force Unleashed fell somewhere in between there. The physics engine was amazing, and the story wasn’t bad either. The game play of button mashing platformer got a bit old after a while. That isn’t to say I’m not interested in the second game. Developers sometimes listen to their audience and fix the broken elements of the first game. I’m predicting that this will be one of those occasions.

Anyone else excited? Or are you anticipating BioWare’s The Old Republic MMO.