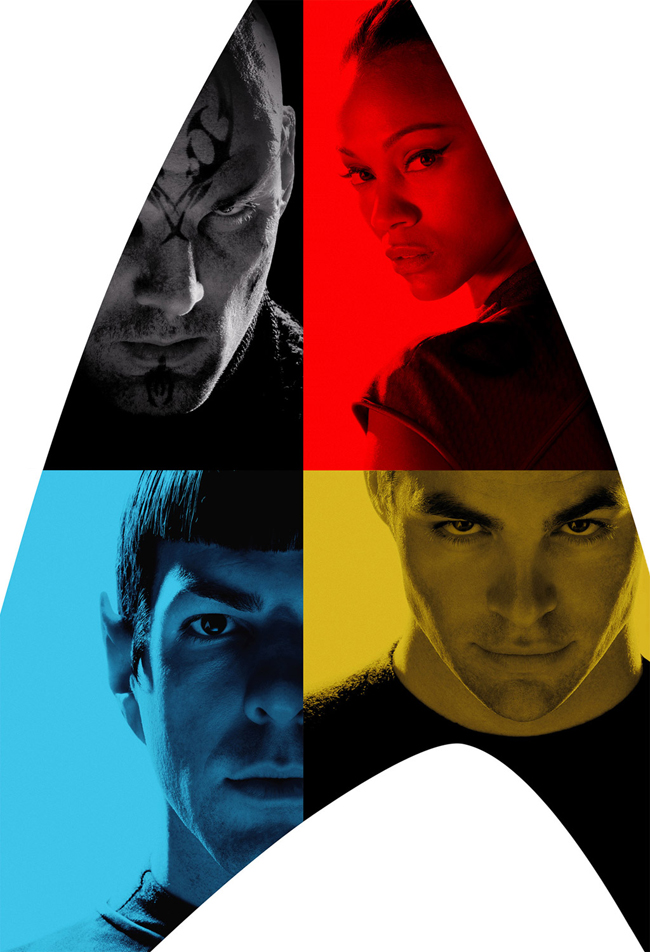 The satire site, “The Onion,” posts this hilarious video about the reactions of STAR TREK fans everywhere after seeing the new film.  Trekkies were quoted saying that they were”…really, really disappointed that the story line made sense,” and “…if I wanted to see young attractive people doing cool things… I would go watch sports.”