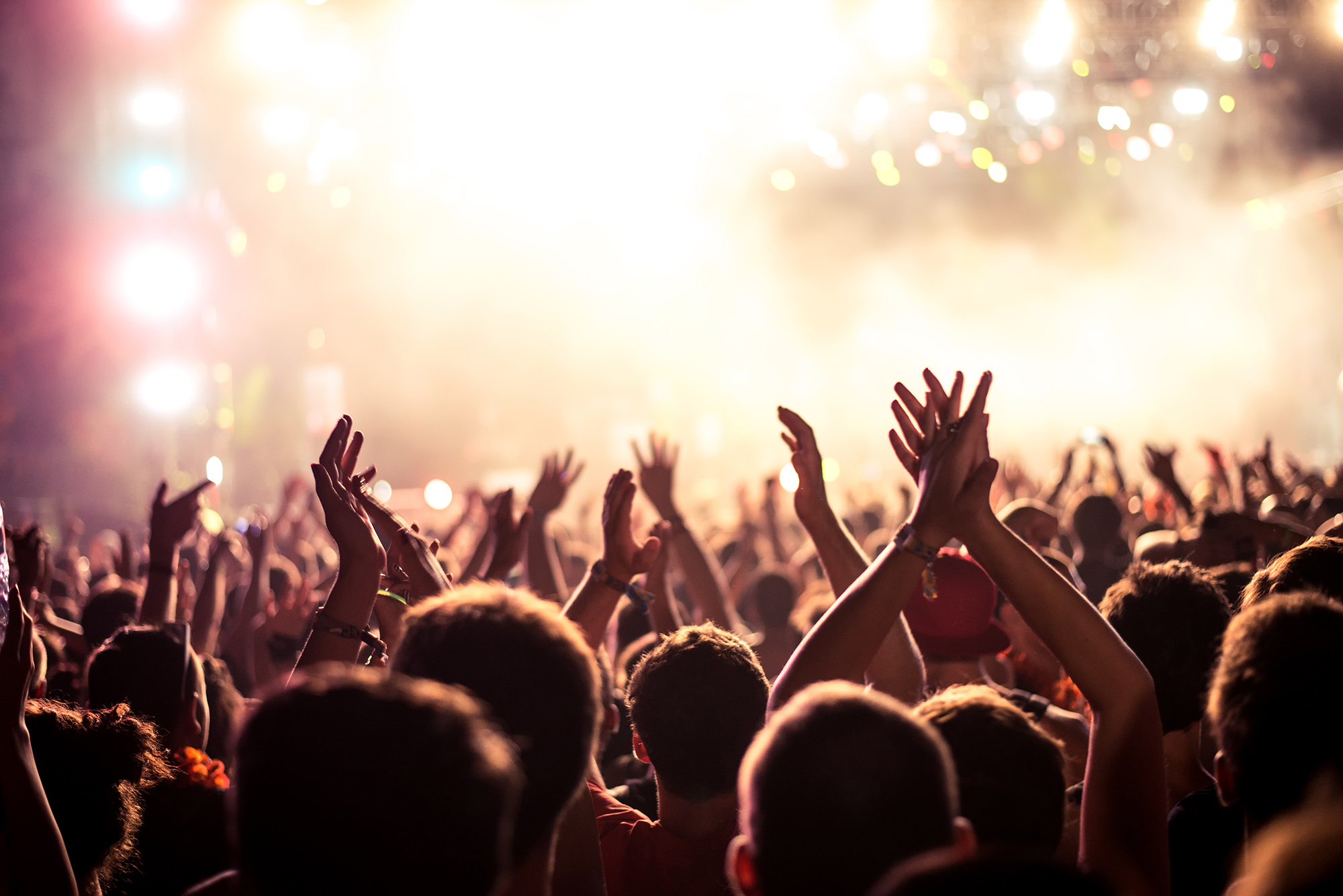 Rejoice St. Louis music fans. There is a little bit of something for every concert-goer this spring and summer season.

As usual, Hollywood Casino Amphitheatre has a full lineup. Highlights include: Pat Benetar and Rick Springfield on May 6, Luke Bryan on June 3, The Muse with 30 Seconds to Mars on June 13, Chicago and The Doobie Brothers on June 21, Def Leppard on June 22, Florida Georgia Line with Nelly on June 25, Train with OAR on July 1, KSHE 95’s Pig Roast featuring REO Speedwagon and Styx on July 2, and Boston with Joan Jett on July 5.

Jimmy Buffet will play the amphitheatre on July 6, while Third Eye Blind plays July 11. The Silver Sun Pickups will also be on the bill.

Headbangers will enjoy Iron Maiden on July 12, while country fans will turn out for Jason Aldean on July 21. Soft rock fans will enjoy the sweet sounds of Nickelback on July 25. Dierks Bentley will bring his What the Hell World Tour to town on July 29. Grammy winner Chris Stapleton will perform on August 5, while Green Day will rock out on August 14. Zac Brown Band will perform on August 27, while Deep Purple and Alice Cooper are in town September 8.

105.7 The Point’s annual Pointfest show will be a two-day event this year. On May 13, Breaking Benjamin and Korn will headline the show, while Soundgarden will headline on May 20.

Pop’s will also have some well known acts this spring, as T.I. will perform on May 19. Twiztid will play Pop’s on May 20.

The Scottrade Center will also host some big concerts this spring and summer. Neil Diamond will bring his 50th Anniversary Tour to town on April 12, while Tim McGraw and Faith Hill will perform on April 27. Hall and Oates will come to town with Tears For Fears on May 6, while Tom Petty will perform May 12.  Eric Church comes to town on May 13, while Chance the Rapper performs May 14. The Chainsmokers will be in town on May 18. Roger Waters will perform on May 30, while New Kids On the Block will perform along with Paula Abdul and Boys 2 Men on June 17.

The Saint Charles Family Arena will also host some concerts this spring. The Beach Boys and The Temptations will play St. Charles on April 23. On August 19, The Back To The 80s show will take place. The show is headlined by Howard Jones, Modern English, The English Beat, and Men Without Hats.

Ballpark Village has also become a hotspot for concert goers. BPV has a great lineup this summer, as Morris Day and the Time will play on May 26. Jon B. and Silk will perform on July 21, while Bush will perform July 22.