Variety is reporting the performance capture elements of the first of three Tintin films has wrapped and that it now will fall into the hands of series co-director Peter Jackson to oversee a majority of the effects and Post on the picture.

18 months of Post, using a top secret technology, are expected to be used to blow our minds in 2011 once it hits theaters.  Jackson will have some serious duties over seeing this film, possibly writing the second Tintin film, and producing The Hobbit; but I think he is up for the job.

Check out the interesting write up on the challenges of the film as this will be one to keep on your radar as the release date nears. 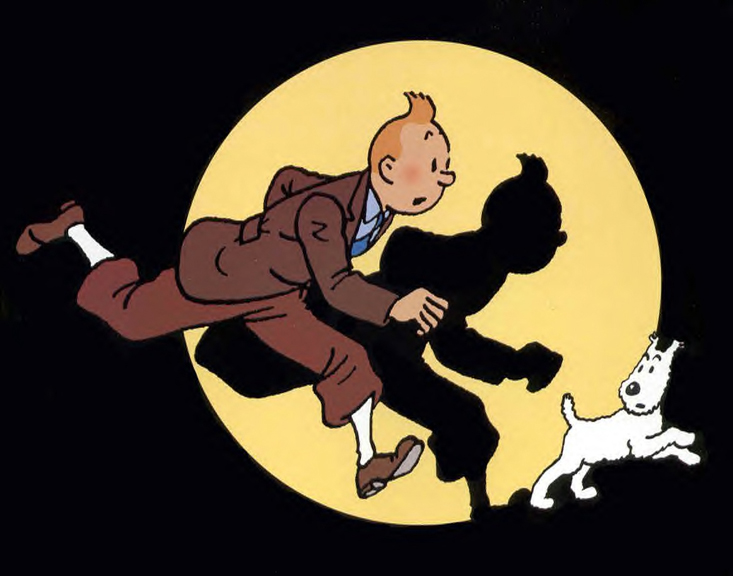