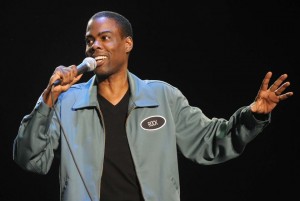 Only two years after the big screen sleeper “Death at a Funeral” was released in 2007, someone has already found the need to  remake it.  Why?  I am not quite sure actually. The “original” movie, directed by Frank Oz, was excellent.  Set in Britain, during a wacky funeral, everything seems to go wrong that could – and more.  The movie is very entertaining, and was done quite well (read Zac’s review of “Death at a Funeral” here).

According to the Hollywood Reporter,

Tracy Morgan and Martin Lawrence are joining Chris Rock in a remake of the ensemble comedy “‘Death at a Funeral.” 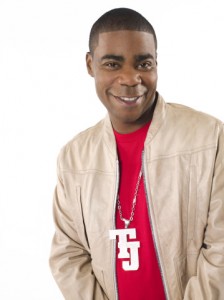 I am not sure what is going to happen to this one.  The original was excellent, so I am not sure if they are real trying to make a better movie, or cash in on what was great the first time.  Either way we will see;  I am waiting for Samuel L. Jackson to join the cast still.  I hope he isn’t busy with a Snakes on a Plane remake… it’s been a couple years, so it might be time.