This quirky looking British comedy is about a group of guys at a bar that some how get involved in a time bending, paradox inducing mess, and hilarity ensues.  Anna Farris is the name star of the film, though relegated to a supporting role, and the trailer looks like it might be quite entertaining.  (though lofty comparisons are being set with some of the quotes they pull for the trailer)

So check it out below or visit IGN to watch in higher res. 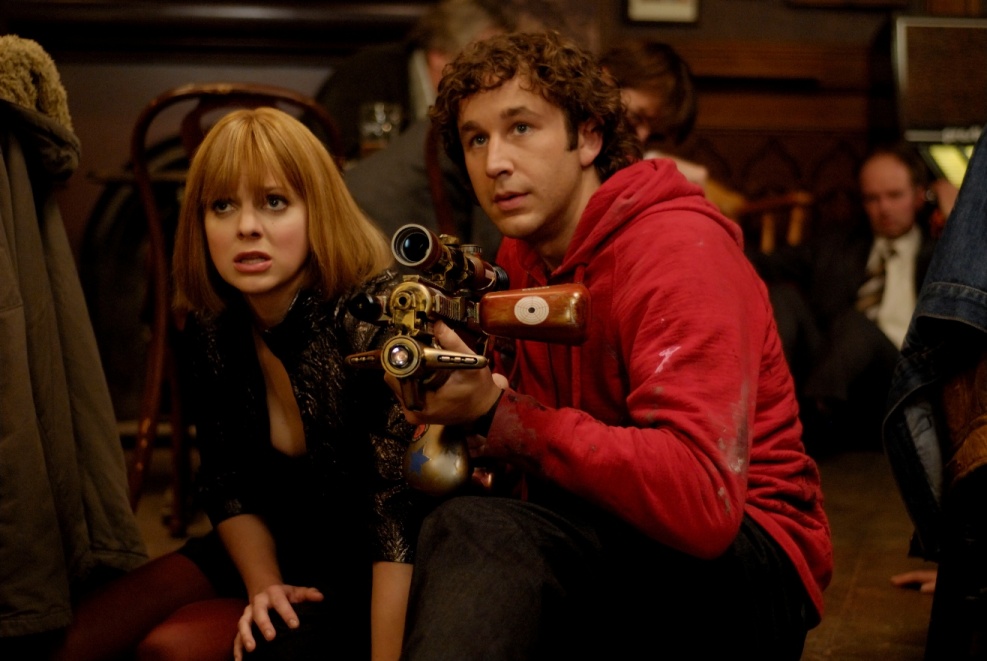