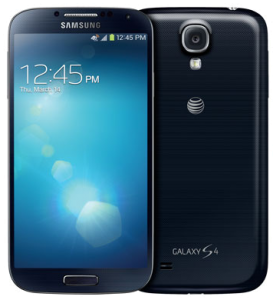 Smartphones are getting ridiculous these days. When was the last time you bought something that had its own special unveiling event in a major metropolitan area that was broadcast on the internet for the world to see? Did they do a full stage theatrical show to demonstrate all the cool features of this product? Was there an entire pit orchestra providing the background ambiance? If you want to learn about ridiculous, Samsung can teach you about ridiculous.

View the Samsung Mobile Unpacked 2013 event in all its glory.

If you skipped over that video, I implore you to just watch the first 2 minutes of it. And if you can survive that, things get real crazy at the 17 minute mark. Does a cell phone need this kind of hype? Does any gadget deserve this much fanfare?

But the Samsung Galaxy S 4 isn’t just any gadget. It’s one of the top selling Android phones on the market from the #1 top selling smartphone manufacturer in the world. If you ditched your iPhone, it was most likely for this phone. What does it take for someone to completely abandon one ecosystem for another? Take a look at the hardware in the AT&T GS4 model:

All this in a device that’s 7.9 mm thin. Pretty stacked, right? Now let’s dip into software:

All this baked into the Android software. Had enough? Now let’s dip into Samsung’s software suite:

All this exclusive to Samsung Galaxy devices. Think I’ve covered everything? Now let’s dip into the camera: 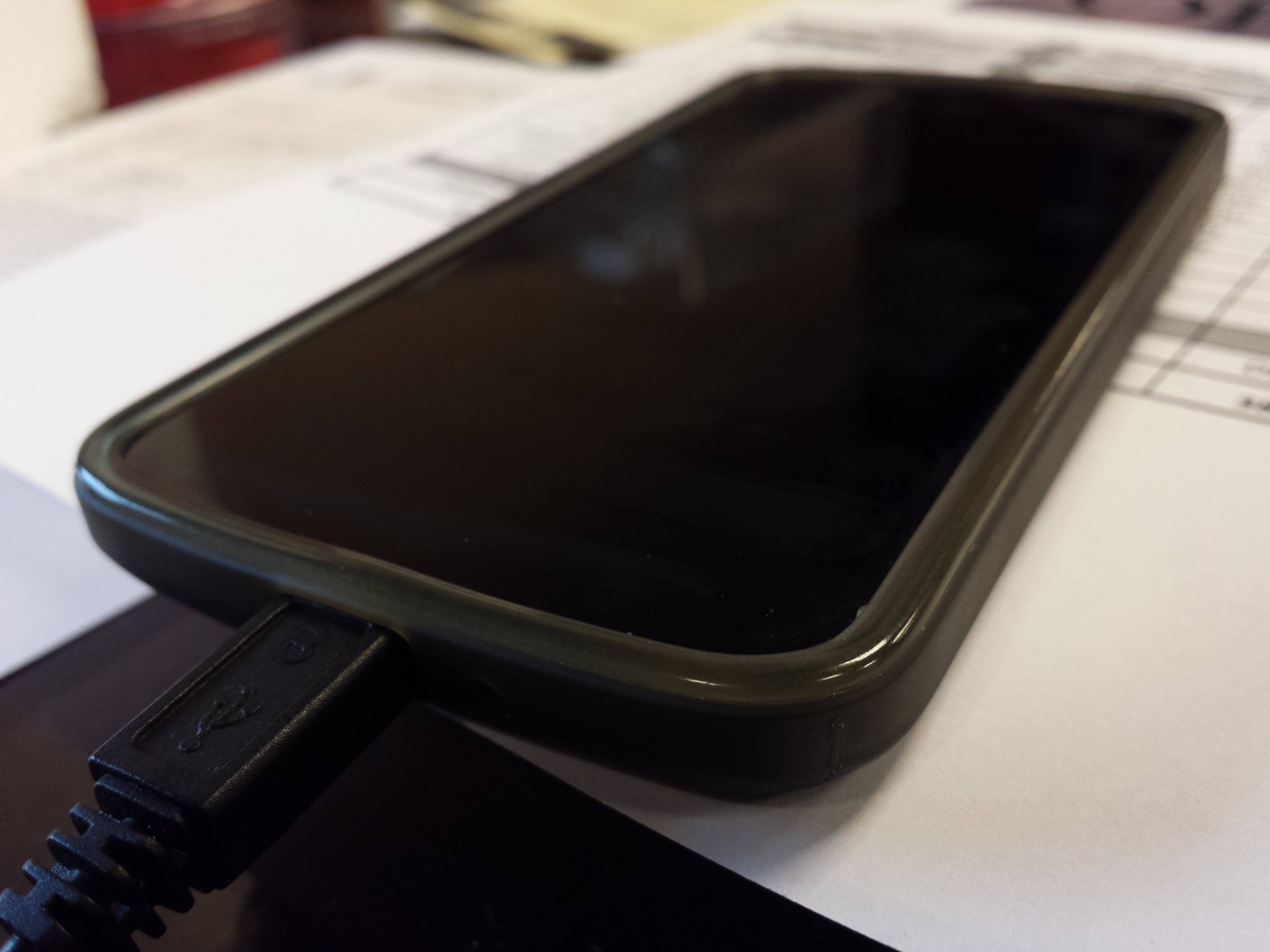 Close-up shot of my Nexus 4 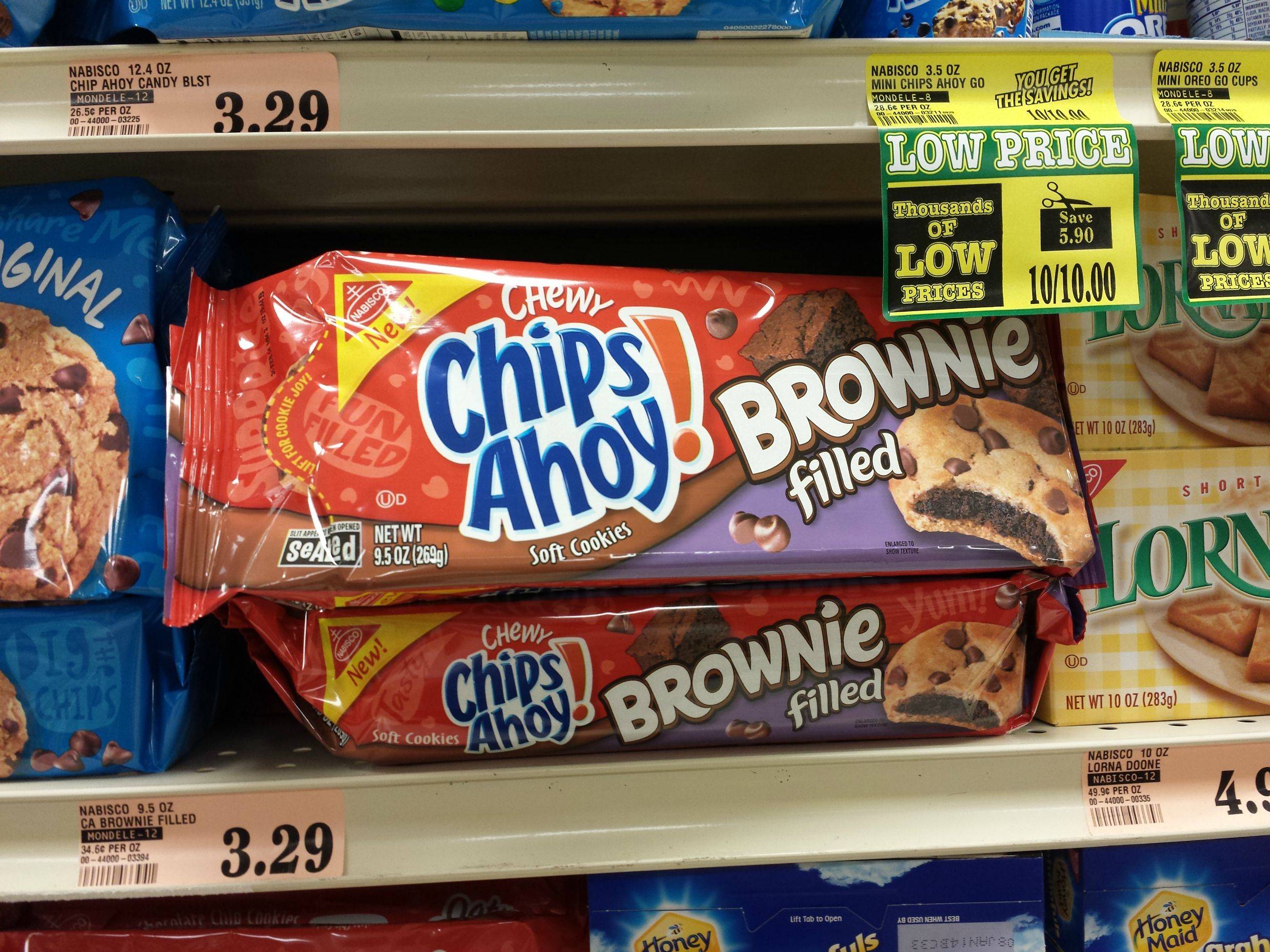 The 13MP camera captures so much detail, I can read the expiration date on the side of the package. 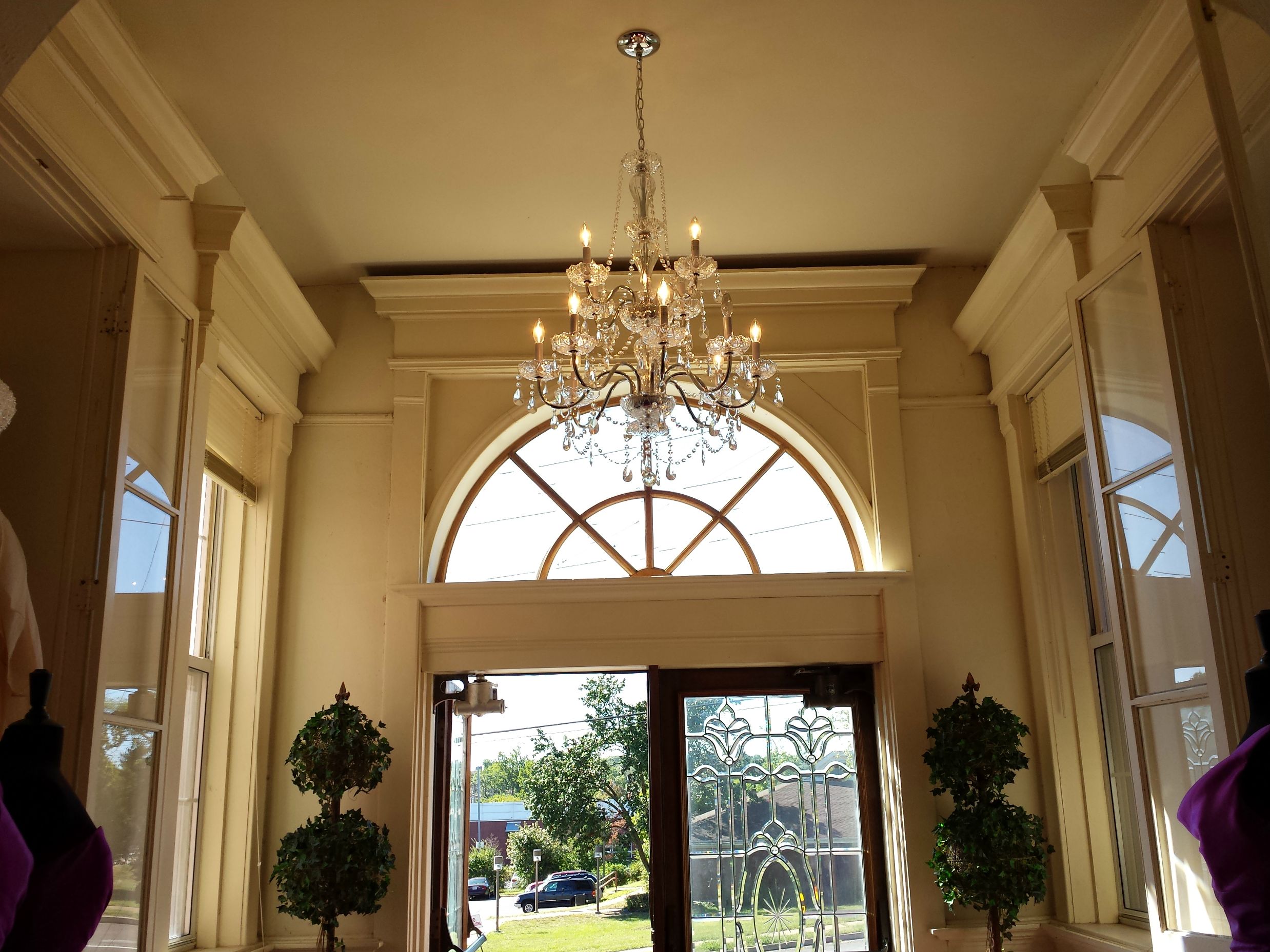 I could have framed my shot better, but I have enough pixels to work with that I can straighten this shot in Photoshop and still have enough detail on the plants and chandelier if need be.

Samsung tagged this device with the phrase “Life Companion,” and in recent years our smartphones have become exactly that. They keep us connected in numerous ways via voice, text, social sharing, location awareness, and even life event documentation. As mobile technology progresses forward, some hardware improvements hit a wall, and other areas need exploring. I can’t predict anything in this industry, but I imagine you won’t need anything beyond 1080p for your pocket device. Processors will always be shrinking in size yet producing more computations per watt. At some point, we’ll look at our phones and say “I really don’t need to replace this.”

There’s not much more I can say at this point. The Galaxy S 4 does everything, and does it pretty well. It even comes in a dustproof/waterproof version called the Galaxy S 4 Active. Both phones are available from AT&T for $199.99 w/2-yr agreement. AT&T has the exclusive on the Active model, but the regular Galaxy S 4 is also available for Verizon, T-Mobile, Sprint, and U.S. Cellular. If you like the hardware but want to ditch the software, Google is selling a GS4 in the Play Store that’s running completely stock Android software for $649, unlocked and contract-free.