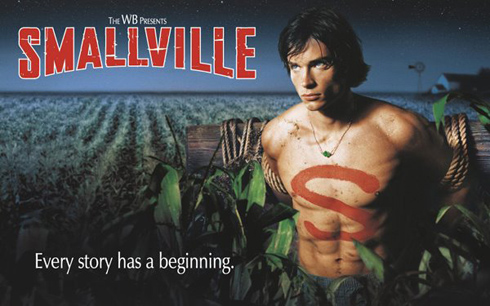 I’ll be very upfront with you guys in that I have been a fan of this show since I was in high school, and for a show to last as long as Smallville has it has to stay relevant and not go too too far off of topic. I know people have torn it apart for how much it has went away from what the comic books gave you, back in the stone ages, but the show has stayed true to itself the entire ten seasons that it was on and you have to commend it for lasting that long in this age of show cancellations after two episode….I’m talking to you Paul Reiser Show. I will admit that I did not see every single episode, but I was definitely there for Superboy’s transition to the Superman that we all know and love him as.

Speaking of the transition to Superman, it happened last night! I absolutely loved the episode! I felt all the flashback scenes were exactly what I wanted and they didn’t do too many of them that they annoyed me. I knew Lex (Michael Rosenbaum) was coming back and he gave me just what the episode needed with the feud between him and Clark (Tom Welling), and adding fuel to the fire of the immortality that is Superman.

I loved the ending and opening with Chloe (Allison Mack) reading the story of how Superman became the Man of Steel to her future son. I figured going in that Jonathon Kent (John Schneider) would return, in ghost fashion, to mentor Clark on his coming wedding to Lois (Erica Derance) and with his responsibilities of being the Hero that he truly is. I kind of figured that Oliver Queen (Justin Hartley) aka “The Green Arrow” was going to turn to the “Dark Side” and do something to disrupt Clark and Lois’ wedding. I wanted Lionel Luther (John Glover) to have some type of send off and when Tess shot him and he gave his heart to the Lex clone, I thought that was a perfect way to go.

One final battle with the dead evil Lionel and some words of wisdom from Jonathon Kent finally got Clark to the point where he embraced himself and he did what we have been waiting ten years for him to do……he flew!!!!! Now as all this is going on there is a meteor like planet heading straight for a collision with the planet and Clark is trying to figure out a way to save the planet and everyone on it. It takes a trip to his true father, Jor-El, and him unveiling the final version of the ever so coveted blue and red suit for Clark to embrace himself and save the planet.

I was really only disappointed by one thing and that was that Lana Lang and Pete Ross, who were pivotal characters in the early seasons, didn’t make a return to the show, in some form or the other, because we all know that Pete’s been dead for a while (correction Pete is not dead he’s just off doing something not as cool) and Lana has put herself in exile, but I figured they could at least return for a send off of sorts.

All in all the finale gave me exactly what I wanted, except that one thing, and I felt it was a fantastic way to end something that has been a part of my life for the last ten years. I’ll miss the show but I’m also glad to see it end before it got too irrelevant and people stopped watching. I’ve been a fan from the beginning and last night helped me put the exclamation point that my fandom needed, so thank you Smallville for Ten GREAT Seasons!!!!! 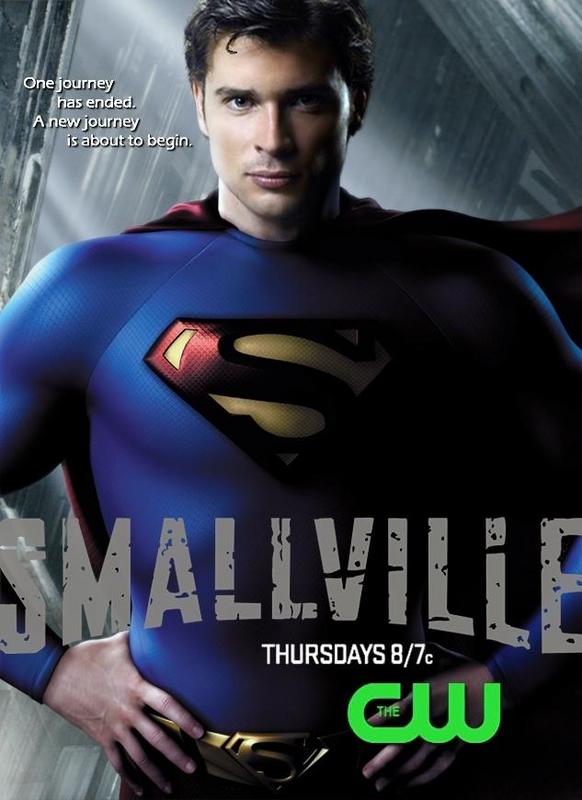