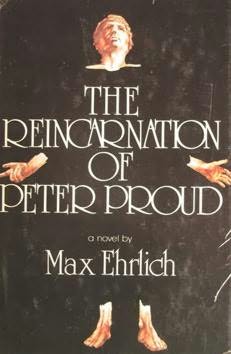 THR’s Heat Vision Blog is reporting that the creators of one of the best crime thrillers, and flat out best films ever, Se7en are re-teaming for a film with a very interesting premise.  The project will be an adaptation of Max Ehrlich’s novel of the same name which deals with:

“centers on a college professor who begins having recurring dreams and nightmares and, realizing they are images of a past life, decides to search out the source of the visions. With his girlfriend in tow, he discovers a woman and her grown-up daughter who are keys to his past life.”

They will be contermporizing the story and this sounds like an incredibley promising premise that is both dark, weird, and fresh.  Count me in on this and lets hope this is Fincher’s next project after “The Social Network”.