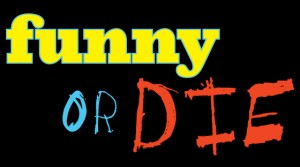 It is funny since I was just talking about such an agency the other day, but Funny Or Die has created a very funny video message using SNL cast mates who are playing presidents they once played on the show. The message is about a new Consumer Financial Protection Agency, to protect consumers from hurtful business practices. Watch the video to see what they have to say about it.

Watch the Funny or Die “Presidents Reunion” Video Below:

Barack Obama gets a surprise visit in the night from ex-Presidents Bush Sr., Bush Jr., Clinton, Ford, Reagan and Carter to get a few pointers about the Consumer Financial Protection Agency and why it’s so important.