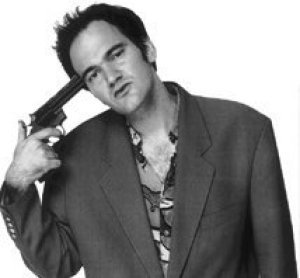 How I always pictured Brainy Smurf.

How valid is this rumor? Probably not very. Although, Tarantino has appeared in other people’s films before, but I don’t see him as the type of guy who would take a role in a film like this.  Although, I wouldn’t count him out either. If Tarantino has proved one thing over the years, it is that he marches to the beat of his own drum.

I’m not really a fan of Tarantino’s acting, but I still think it would be neat to see him in such a tame and pedestrian type of role.