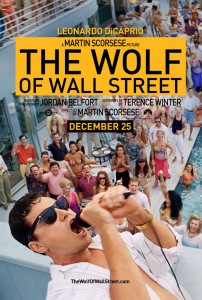 Few filmmakers have had as much influence or success as Martin Scorsese. Some directors have a golden era and fizzle out, while others burn out after one triumph, never to be heard from again.

Scorsese, though, has continuously put out excellence in a career spanning decades. In honor of The Wolf of Wall Street, we pull out all the stops and recap some of our favorite Scorsese films.

So kick back for a bit, take in our soothing tones, and pour out a little liquor for our fallen homie, Blake.