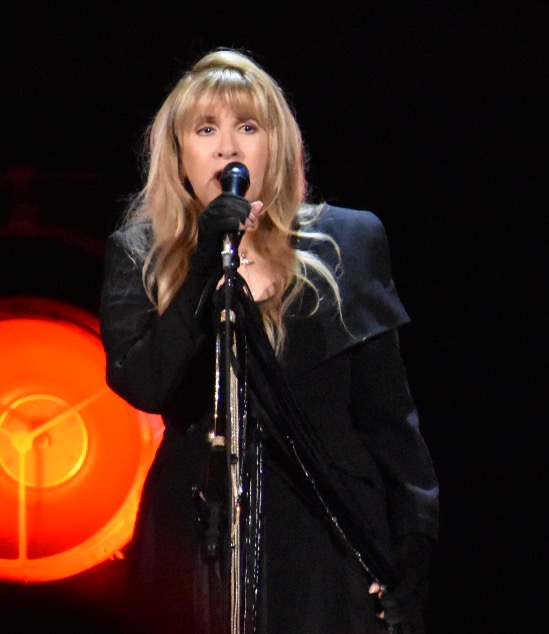 If I wanted to hear an artist ramble on, telling life stories, I’d listen to interviews or a VH1 Storytellers. Rock & Roll Hall of Famer Stevie Nicks toed the line between enjoyable and flat out boring on Wednesday night at the St. Charles Family Arena.

At times, especially early on, Nicks would sing a song and then tell a story that seemed to drag on forever. Maybe it’s just me, but I didn’t care to hear her story about a black limo picking her up and the countless boyfriends she had throughout the years. That was the bad from her performance on Wednesday night.

It was well known that Nicks was reaching deep into her song archive on her 24-Karat Gold Tour. She played everything from new material to older songs that were relatively unknown to the average fan, while also tossing in some of of her solo and Fleetwood Mac hits. The latter is where Nicks excelled.

Opener Vanessa Carlton may have had a nice voice, and could play the hell out of a piano, but to watch her sit at a piano playing love songs for 30-minutes didn’t seem to get the crowd amped up at all.

Nicks, being a veteran of the music business for nearly 50-years now, can pretty much do what she wants on stage, and I can totally respect that. While some of her newer songs weren’t as infectious as her classic material, at 69 years old, Nicks can still captivate an audience with her raspy, yet melodic voice.

While the beginning of the show may have sputtered, Nicks pulled it together in the end with hits, “Landslide,” “Rhiannon,” and my personal favorite “Gold Dust Woman.”

While the audience was diverse, ranging from those who were teenagers in the 70’s and their own teenagers now, Nicks seemed to unite the audience in the end, as the crowd, no matter the age, loved “Landslide.” In the end, no matter how many stories Nicks told, she proved that her songs can and have united generations, sending thousands of her fans home happy on Wednesday night. 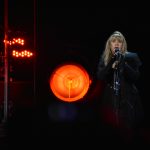 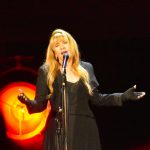 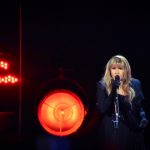 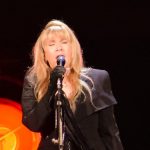 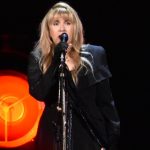 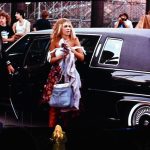 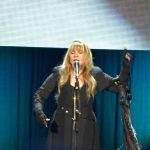