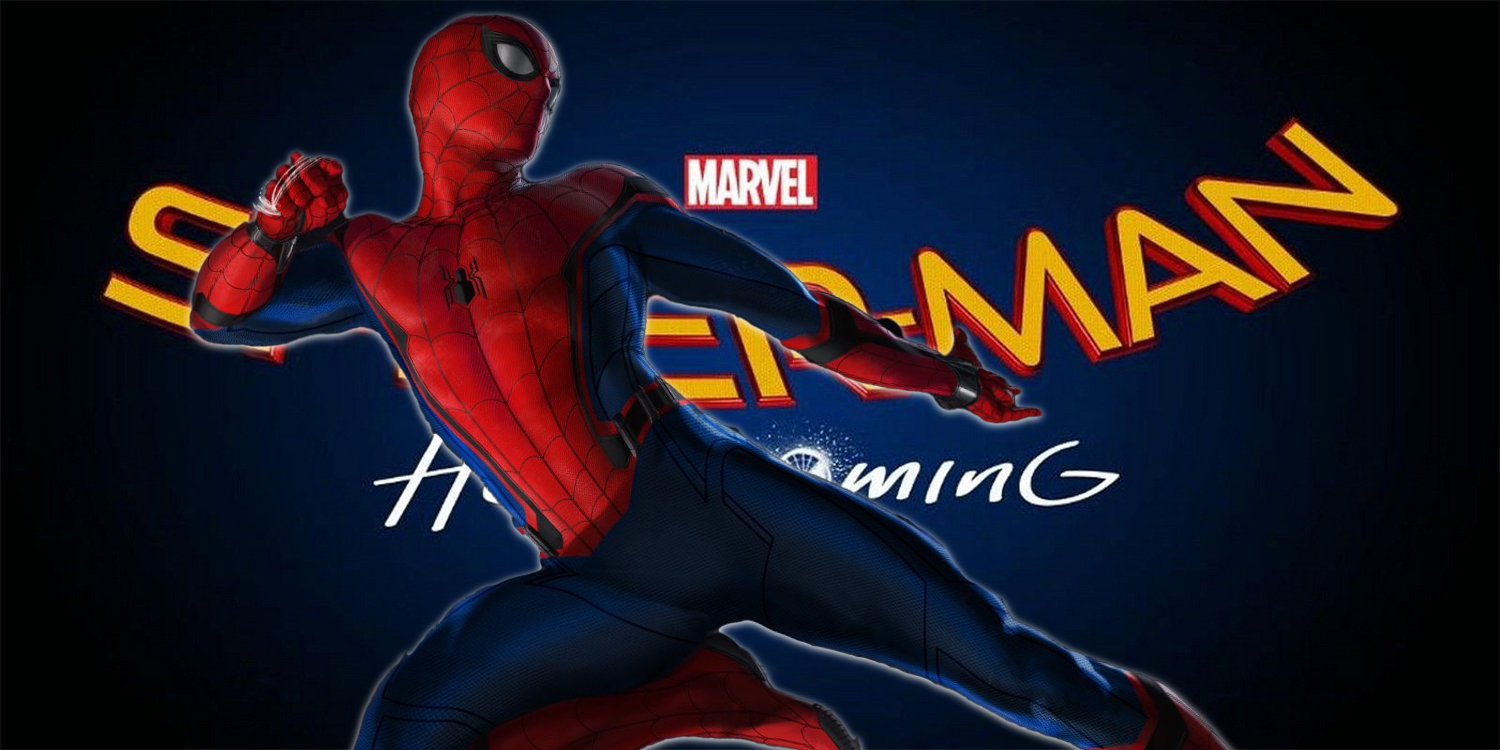 Spider-Man: Homecoming is the sixth feature-length film for the titular hero and stars Tom Holland this time around as Peter Parker/Spider-Man. This is the second reboot by Sony since Raimi’s trilogy in the early 2000s and had a lot of ground to make up after the less-than-stellar Amazing Spider-Man films in the early 2010s. Fans and audiences were divided after the last film and wondered what was to become of their friendly, neighborhood web-slinger after the new franchise failed to live up to its predecessors both critically and financially. Then out of nowhere, Disney/Marvel (who’s been commercially and critically successful with every film to date) came to the rescue and struck up an unorthodox deal with Sony to allow themselves some amount of creative control with the character and allow Spidey in their established universe of films, and with that we got our first glimpse of what Holland’s Spidey would be like in Captain America: Civil War – and that first glimpse gave us a lot of hope.

Peter’s plight in this film is that he has these extraordinary abilities and wants to be an Avenger after his debut in Civil War, but he’s basically grounded to Queens for street-level crimes for the time being – let alone the fact that he has to balance being both Peter and Spidey. Robert Downey Jr returns as Tony Stark to mentor Peter and actually isn’t in the film as much as the marketing suggests, which I found to be relieving because I thought the film would lean too much on his character. Tony doesn’t want to put the kid in any outlandish danger – because let’s face it, they’re dealing with titans and infinity stones, and Peter is fifteen year old who can web-sling and still learning about the world and his abilities.

Homecoming is basically a combination of a John Hughes film and the incredibly short-lived 2008 cartoon series The Spectacular Spider-Man (which any Spider-Man fan should see – it’s quite good and ended too soon). For the first time in six movies, it actually felt like Peter was a high schooler dealing with high school problems and I think they really nailed it with the casting, particularly Tom Holland as Peter Parker. Being only twenty-one years of age, he was really able to sell the fifteen year old role and I think young people are going to relate to the character more than they ever did before with Holland’s performance.The young supporting cast assisted in a big way in achieving this too. Jacob Batalon plays Peter’s best friend, Ned, and provided a great performance as Peter’s right hand man and voice of reason. Laura Harrier is Liz Allan, captain of the Scholastic Bowl team and Peter’s crush, oftentimes (unknowingly) creating situations that forces Peter to have to choose between being a regular kid and being Spidey. Tony Revolori (Grand Budapest Hotel) is a great Flash Thompson, and even though her role was small in this film, Zendaya’s character of Michelle leaves the viewer with hope of good things to come in future films. Every single character felt real in this film and I don’t think they could have cast it any better.

This brings me to Michael Keaton, who absolutely shines as Adrian Toomes aka The Vulture. The film opens to the aftermath of the climatic final battle of the first Avengers film and we meet Toomes and his crew as they’re cleaning up the debris and alien wreckage in NYC until the job is ripped out from beneath them by another crew funded by Tony Stark. Of course this contract is worth millions, so it’s a major hit to Toomes’ livelihood and with that we have our first glimpse of Toomes’ character motivation moving forward. Every scene with Keaton was fantastic and he’s as good as he’s ever been throughout the film.

Fans of Donald Glover might be a bit disappointed by him only having two brief appearances in this film. After famously campaigning to be Spider-Man in the previous films, he finally got his wish to be at least in a Spider-Man film with Homecoming. I won’t reveal his name, but fans of the comics should pick up on his significance and will have plenty to look forward to with future installments to the franchise. I can’t wait to see what Sony does with him.

There’s a lot to love about this film. I think Sony was wise not to rehash the origin story this time around but to only bring it up in conversation between Peter and Ned briefly. We also get to see for the first time how ineffective Spider-Man can be when he’s caught in the middle of a rural neighborhood at a time in which he’s needed in the city. This sequence is quite comical and even includes a brilliant reference to Ferris Bueller’s Day Off. What I love most about this film though is Peter’s naivety. There’s an innocence to him that shines throughout the film as he’s dealing with his feelings and making mistakes as Spider-Man. At one point, Donald Glover’s character tells him “you’re really bad at this” and it’s true in a lot of ways. I can’t speak highly enough of Tom Holland in this role. I liked Garfield better than Maguire, but I think Holland shines brighter than both of them and I think Sony has laid the groundwork for what may become a spectacular franchise.

Spider-Man: Homecoming gets an A.