Rock band Eve 6, most known for their hit “Inside Out,” played to a big crowd on July 3 for Fair St. Louis.

While the band was known in the 90s for the one song, they have had other popular songs including “Here’s to the Night,” “Victoria,” and “Think Twice.” 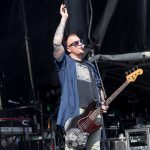 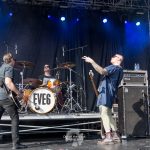 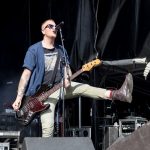 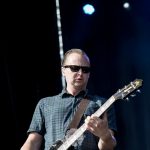 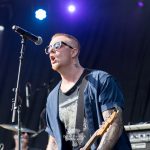 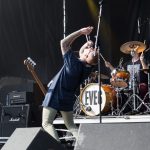 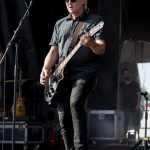 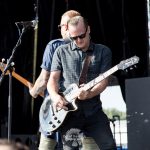 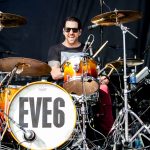 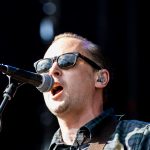 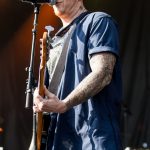