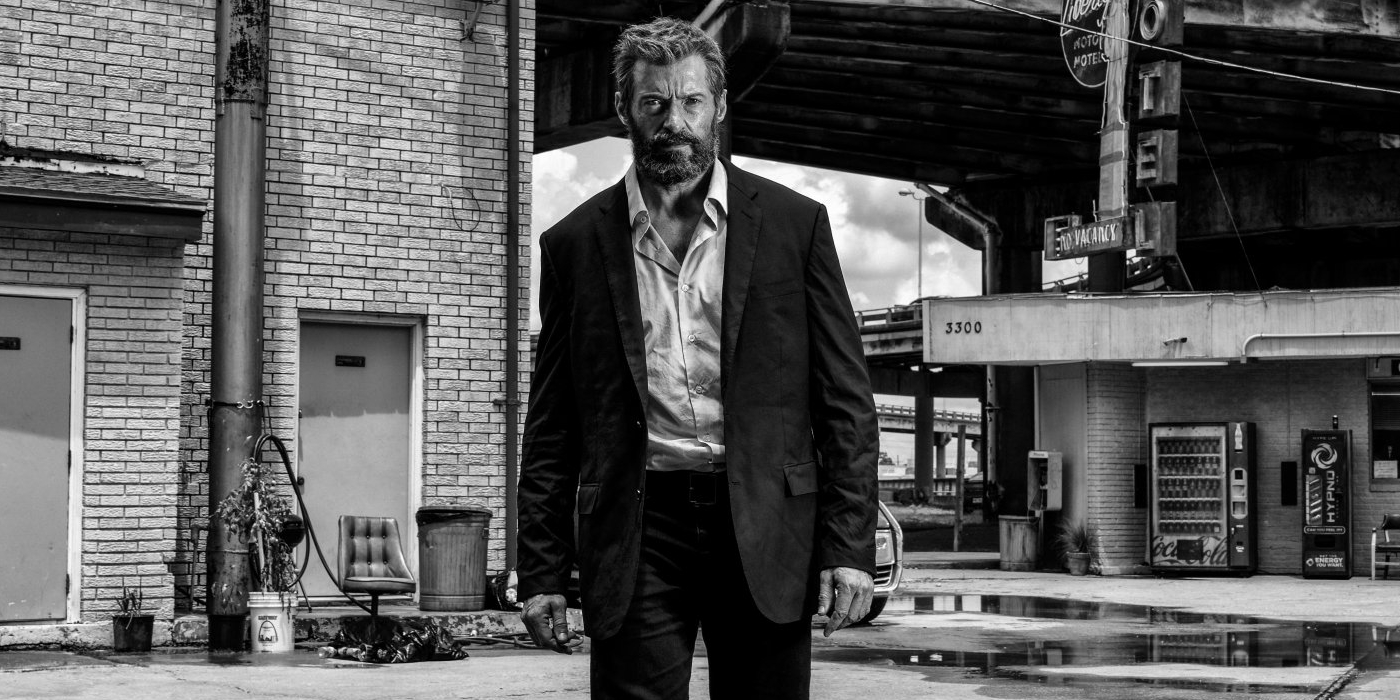 This is what we wanted, isn’t it?

A no-holds-barred, unfiltered look into the world of the X-Men, as opposed to the toned-down PG-13 version offered by the previous films in the series? A chance to see Wolverine shine in his full, unadulterated glory? Hell yes.

What wouldn’t have been possible were it not for the incredible success of Deadpool is now a reality. In what’s rumored to be the X-Men swan song for Hugh Jackman and Patrick Stewart, we’re finally given a darker, grittier look at their lives in Logan, and the results are close to everything we could have wished for.

Set in the year 2029, Logan (Jackman) has all but left his old life behind him. Working as a chauffeur along the Mexico/US border, he spends his time driving clients around while trying to care for a greatly-aged and oft-senile Charles Xavier (Stewart). As it turns out, for some reason mutant births in the near future have been suppressed, and as a result the mutant population has been nearly eradicated, with no new mutants being born.

Logan plans on saving up enough money to purchase a boat so he and Charles can spend the rest of their lives sailing, but his dreams are interrupted when he meets Laura (Dafne Keen), a young child who demonstrates mutant abilities that seem to mimic his own:

retractable adamantium claws and impossibly fast healing capabilities. Tasked with taking her to North Dakota, where a mutant sanctuary called Eden is believed to exist, Logan packs her and Charles up for the trek north.

I’d be in remiss to not give the “should be obvious, but apparently it isn’t” caveat: this is a film that easily earns its R-rating in the first ten minutes. If you’re a parent that has concerns about taking your children to see a film containing blood and extensive violence, it’s probably a good idea to skip this one. There is a fair amount of blood, dismemberment, and even some nudity (nude boob count: one pair).

To be fair, though, I don’t think they could have made this movie without obtaining the Restricted rating. Word is that Jackman himself took a pay cut so they could get an R-rating, and I think fans will be grateful for it, as this is a film that would have suffered immensely had they censored themselves in order to reach a wider audience. The violence matches well with the bleaker tone of the film, and I applaud them for making the decision to go in this direction.

Jackman does a solid job in the titular role. He’s a man who knows he’s on borrowed time, and his struggle between his desire to live the rest of his life on his own accord and his conscience gnawing at him to help Laura comes through well. It’s a little jarring to see him and Xavier in more vulnerable states than we’re accustomed to, but their relationship as teacher/father and pupil/son has always been a tremendous asset in the film series, and it’s presented very well in Logan. The main antagonist in the film, Donald Pierce (Boyd Holbrook), is solid, if not overwhelmingly so. Holbrook portrays Pierce as cold and calculating, but with a tone of admiration for Logan and his past accomplishments.

The real revelation of the film, though, comes in the form of Dafne Keen, who is fantastic in her portrayal of Laura/X-23. She’s visceral and more than able to portray her emotions without dialogue. If the producers are hoping she’ll grow into the role of X-23 in future films, I think she’ll do fine.

As a whole, the cast and effects are more than capable, but the story itself can falter at times. There’s a LOT of background that goes mostly unexplained, and the second half of the movie can get a little weighted down with trying to outdo itself.

It isn’t perfect, but it is a terrific final chapter in the cinematic life of the Logan character, and I found myself far more entertained watching Logan than I did any of the other X-Men films (unless you’re counting Deadpool as an X-Men film). I explained it to a friend of mine who’s an avid fan of the comics, and he retorted, “That may not be saying much. That could be saying one pile of crap doesn’t smell as bad as other bigger piles of crap.” Fair enough. Thankfully, though, this isn’t the case. It is, however, pretty damn good, and it could perhaps solidify a move in the franchise towards more R-rated films in the future, and I’m all for it.

Logan gets a B+