Review: Edgar Wright Reintroduces The World to THE SPARKS BROTHERS 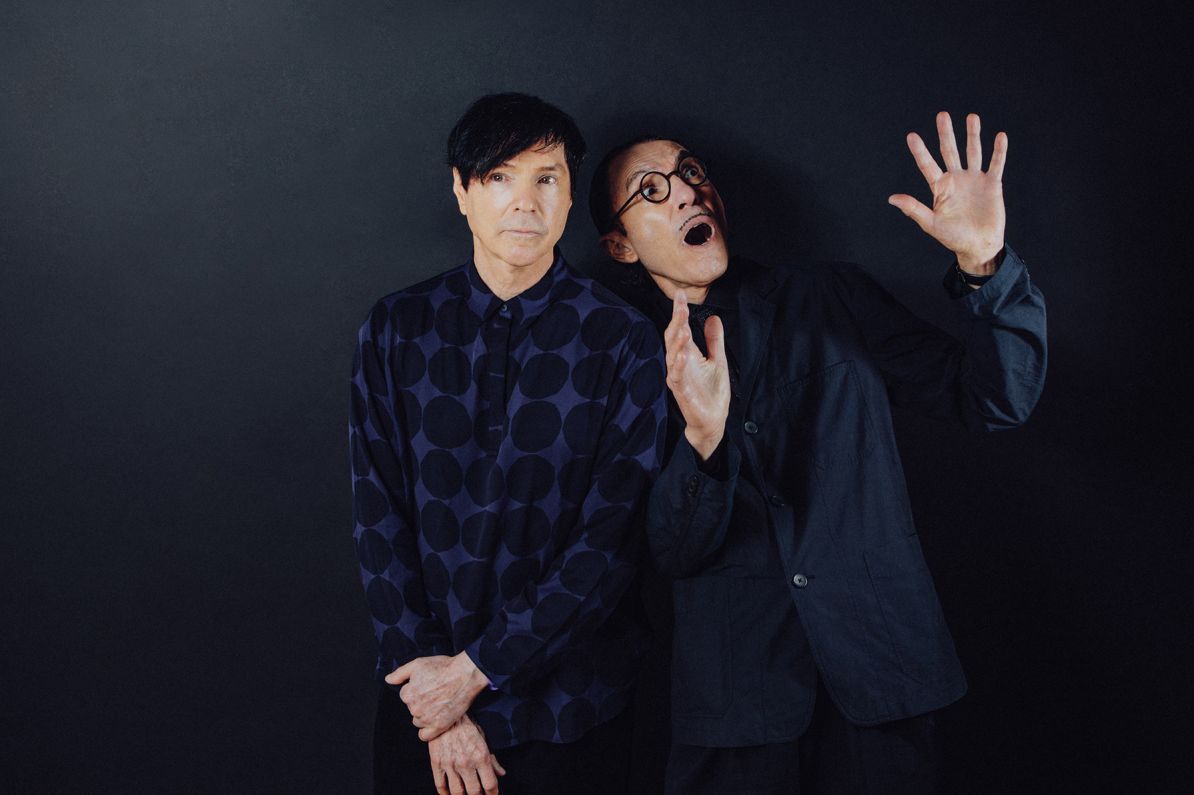 The tagline of Edgar Wright’s new documentary on the band Sparks is impressive enough to capture the attention of anyone who may not know them. The question is, how could you not be familiar with such an accomplished pair of musicians? That’s the answer Wright seeks to find as he interviews dozens of celebrities, music aficionados, and the subjects themselves: Ron and Russell Mael.

A primo example of a dynamic duo, the brothers’ journey is chronicled from childhood – through struggling to make it as a band in the states, finding a second home in the UK, and what they’ve been up to since they made it big. But Ron and Russell are the last people to get comfortable in their artistry, as they search for the sound they want to hear – often against the wishes of their revolving record labels. What follows is the constant reinvention of their sound and image – which is still happening today as Sparks recently released their 25th album, A Steady Drip, Drip, Drip, in May of last year.

Wright, a director much admired for his on-screen visual panache, has crafted an engaging and entertaining love letter to Sparks – which is billed as, “Your favorite band’s favorite band.” The Scott Pilgrim and “Cornetto Trilogy” director injects his clever brand of humor throughout the film, through little flourishes of comedic name cards and witty narration. But what never escapes the audience is how much the music means to him and countless fans around the world for the past five decades.

Among those interviewed for the film are musicians Beck, Flea, Jack Antonoff, and Go-Go’s lead singer Jane Wiedlin – who collaborated with the band on their 1983 track “Cool Places,” and even dated Russell for a bit. Actors Jason Schwartzman, Scott Aukerman, Mike Myers, and Patton Oswalt contribute as well, along with writer Neil Gaiman and many others.

While being taken on this musical journey from the ’70s to modern-day, it is clear to see the influence Sparks has had on the music industry. Their talent is on full display as you see the band evolve to where it is now – the two brothers, more ambitious than ever. If you already love the band, this is a dream come true to recognize all they have accomplished throughout their career. And if you are new to Sparks, don’t be surprised if you find yourself diving head-first into their discography, and listening to everything you can find for weeks to come.

The Sparks Brothers is out Friday, June 18 in theaters around the world.