Disney FROZEN II Is Out Today on 4K/Blu-ray/Digital!

Anna, Elsa, Olaf, Kristoff, and Sven are back in Frozen II!

The sequel to Disney’s worldwide phenomenon Frozen is now available to own on Blu-ray and digital. Frozen II was an instant hit around the globe, bringing in more than $1.44 billion dollars in ticket sales. The film scored highly with critics and audiences alike, with a Rotten Tomatoes score of 77% (312 reviews) and 92% (48,731 ratings) respectively.

Families who made repeat trips to the theater will be happy to finally get this one in their DVD players. And in Disney fashion, the home release is packed with tons of special features like sing-alongs, deleted scenes, behind-the-scenes looks, and much more.

As one would expect, the video quality of the Blu-ray release is incredible, showcasing the superior animation techniques that Disney is known for. Check out some of the stills from the Blu-ray below, captured in 1080p: 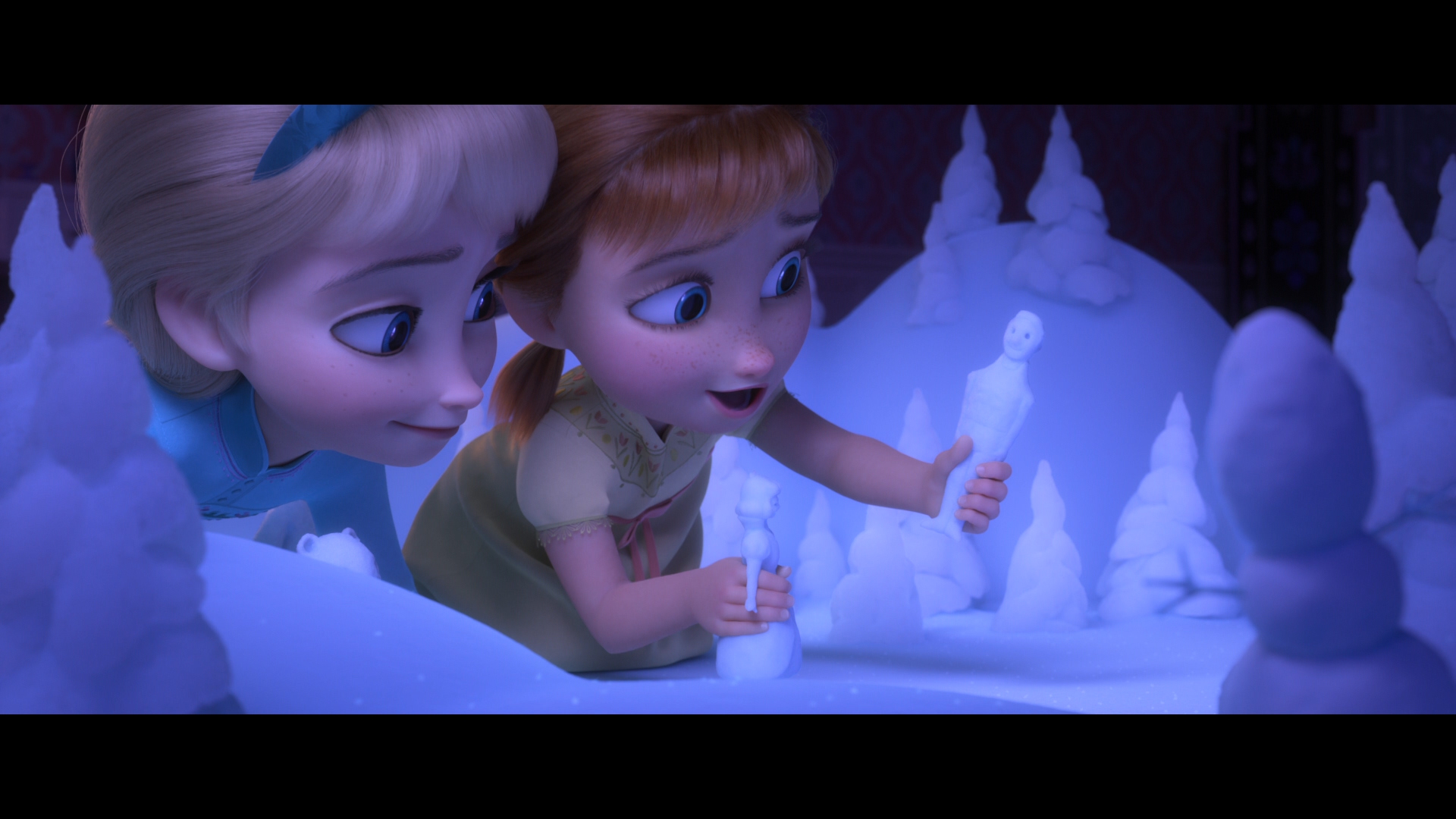 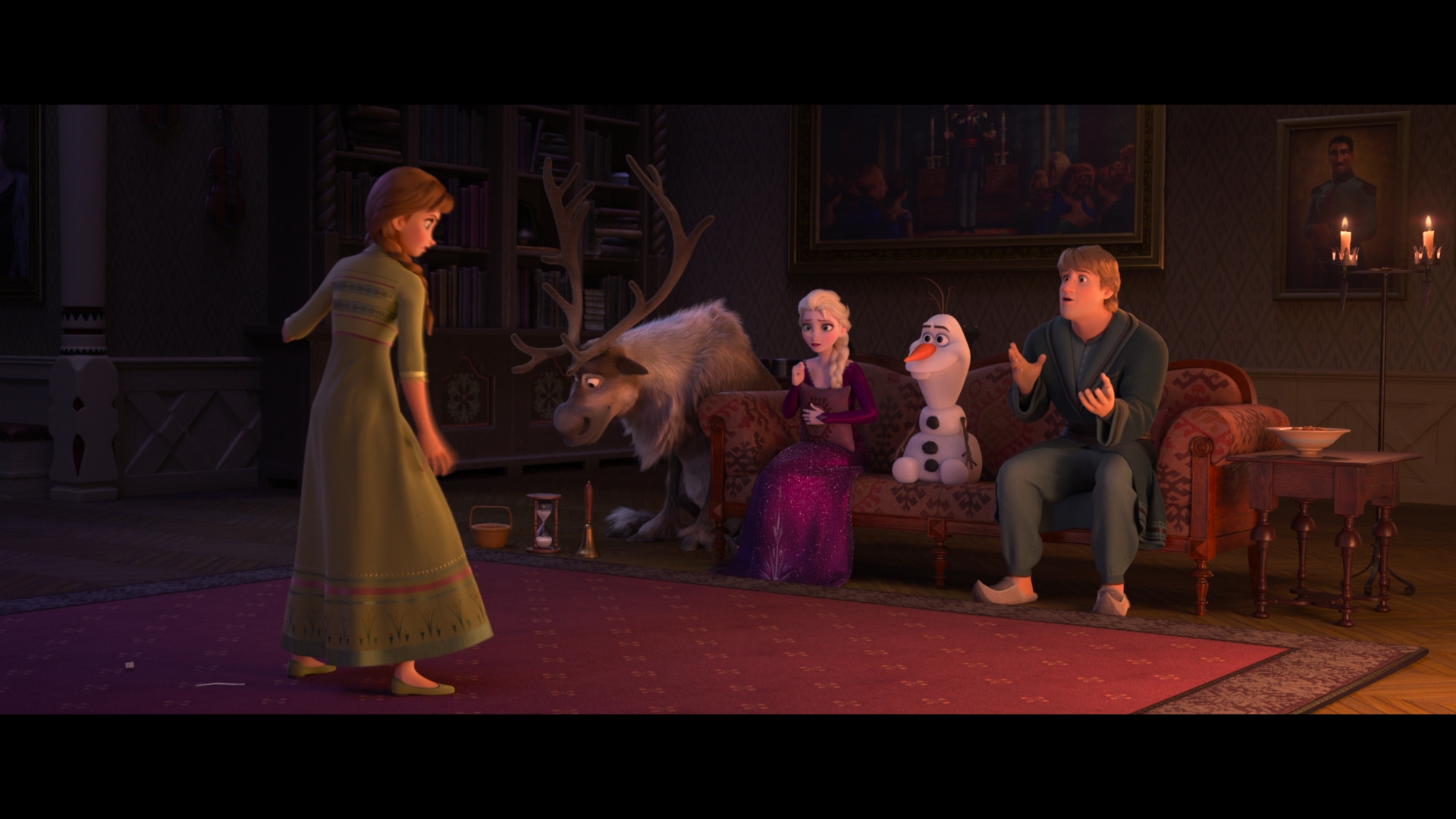 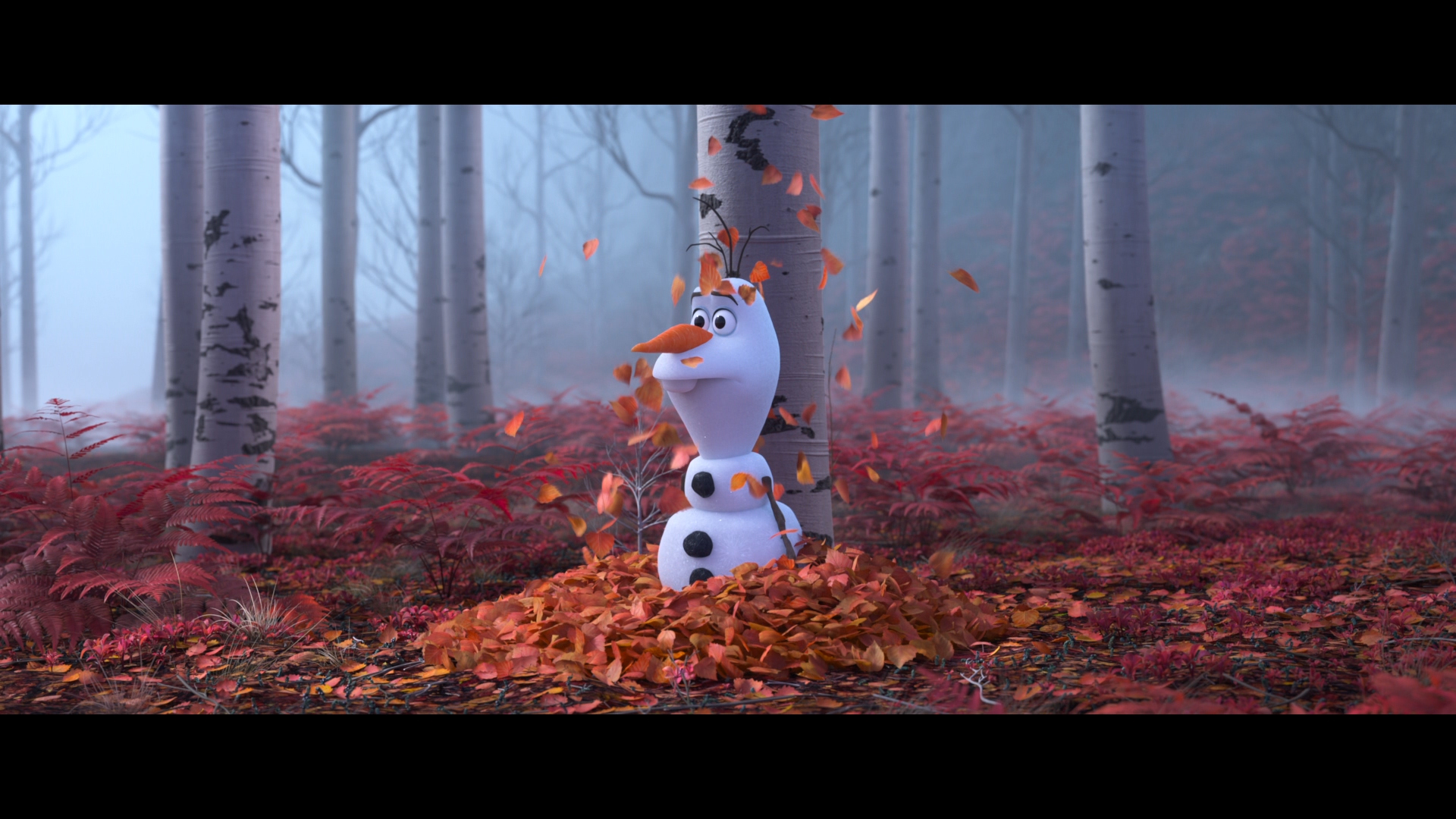 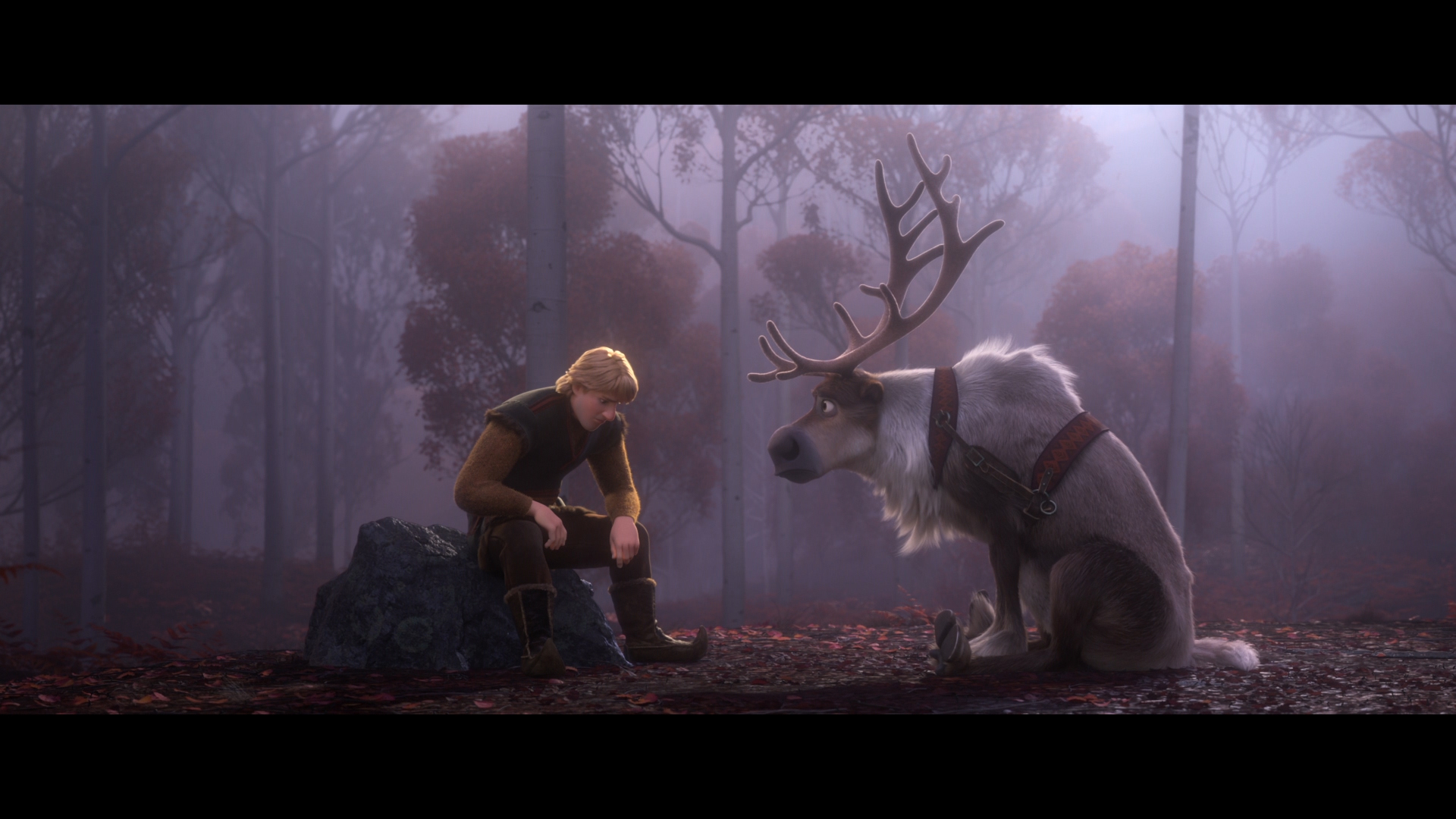 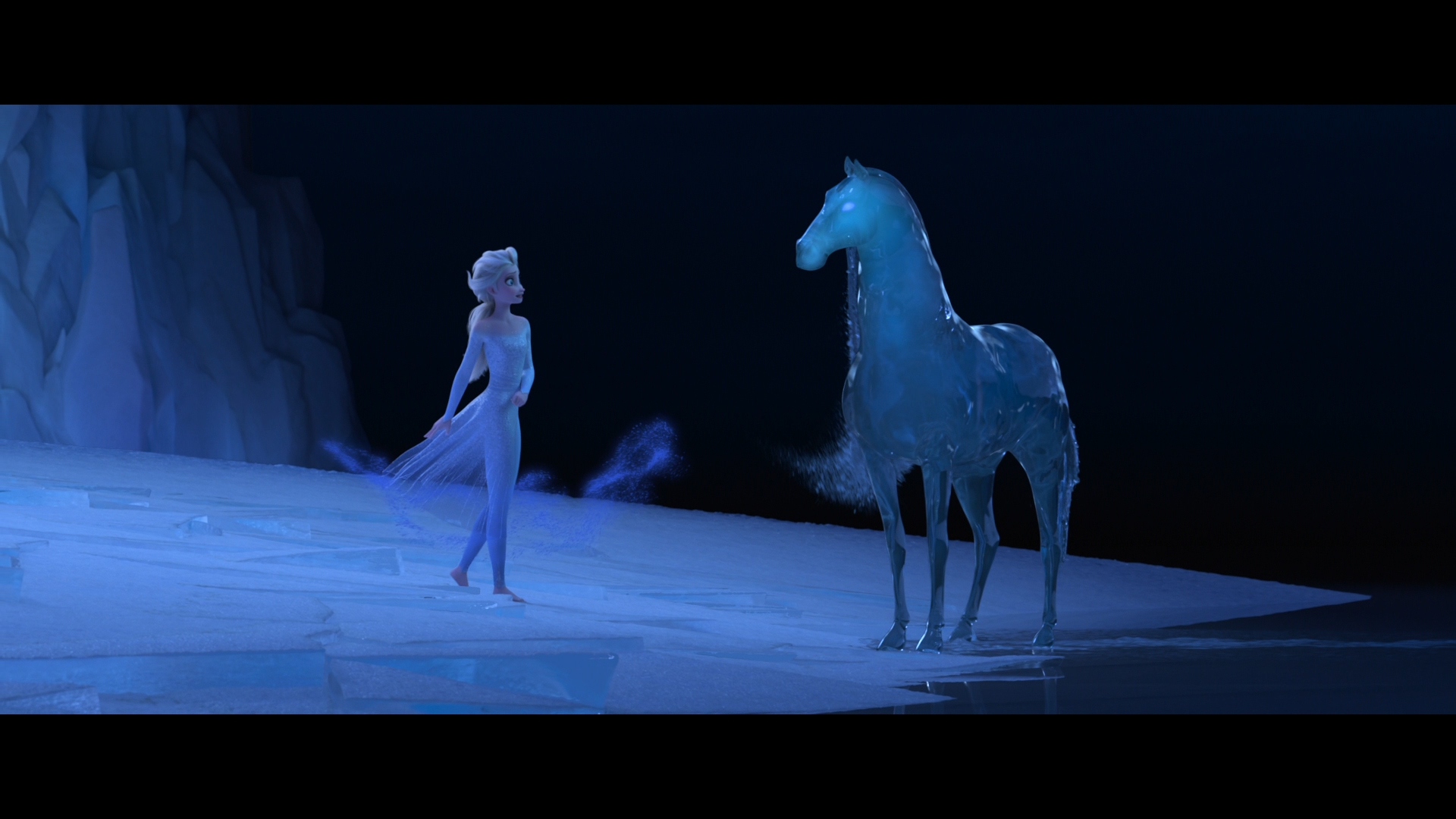 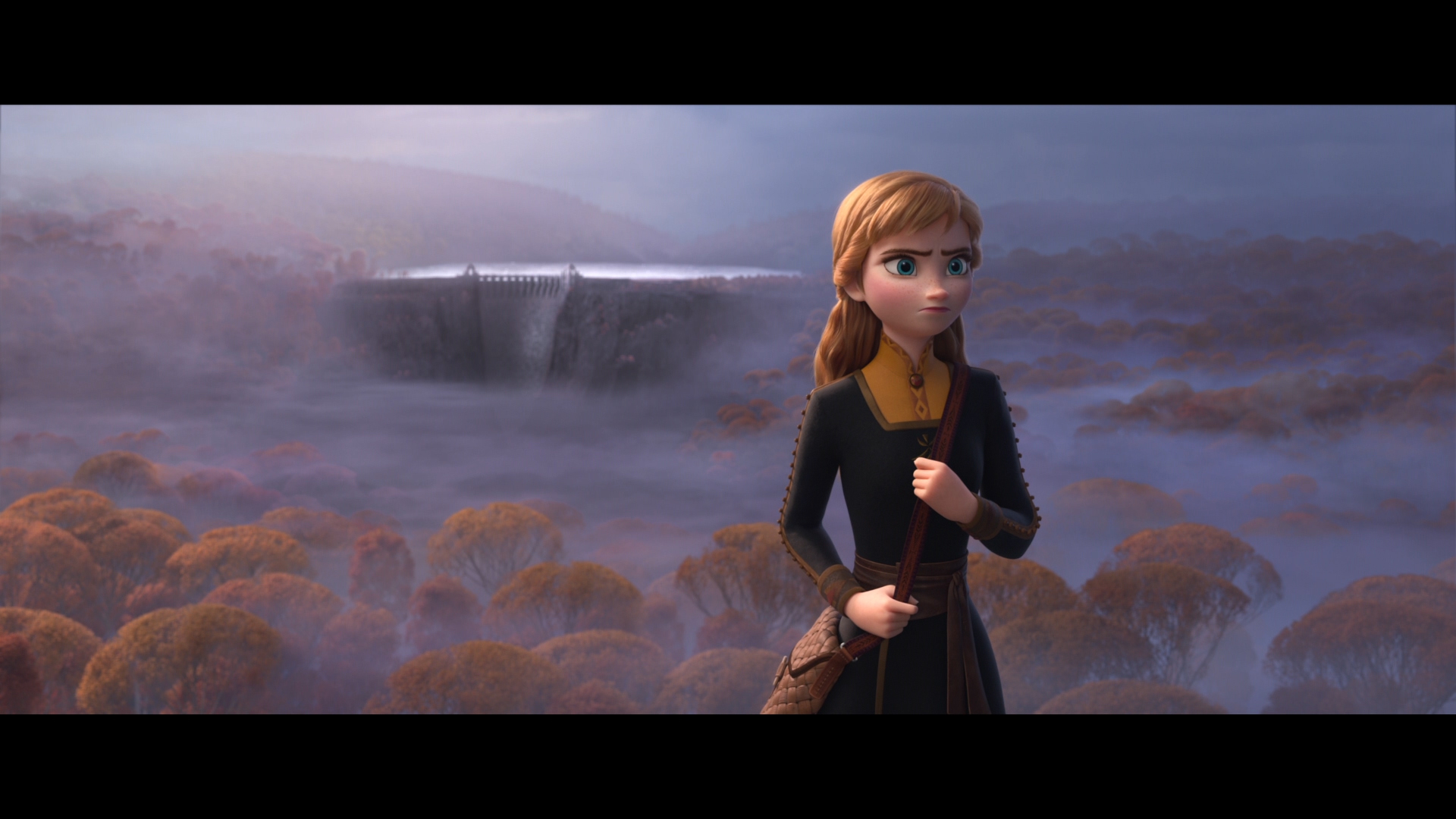 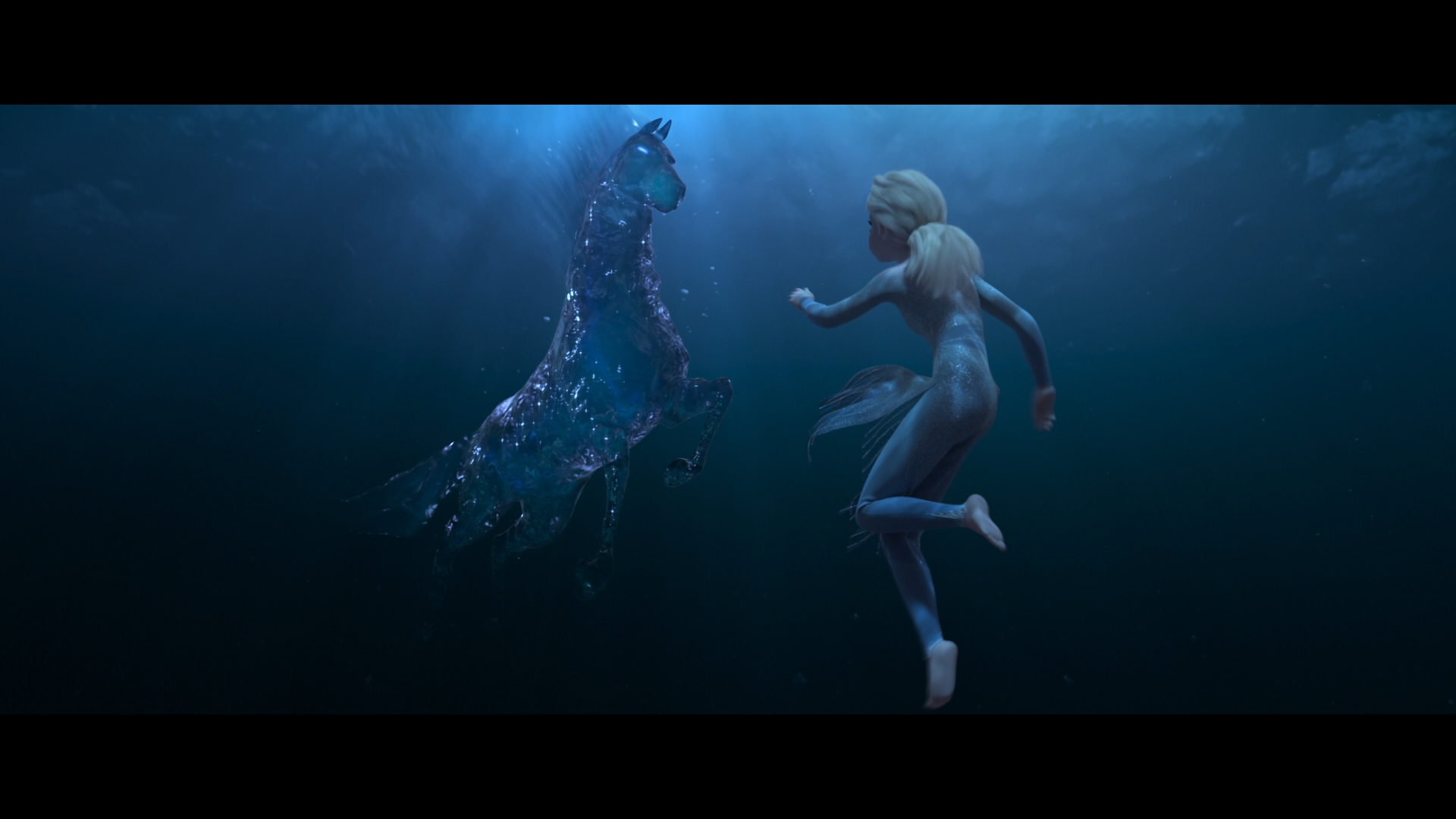 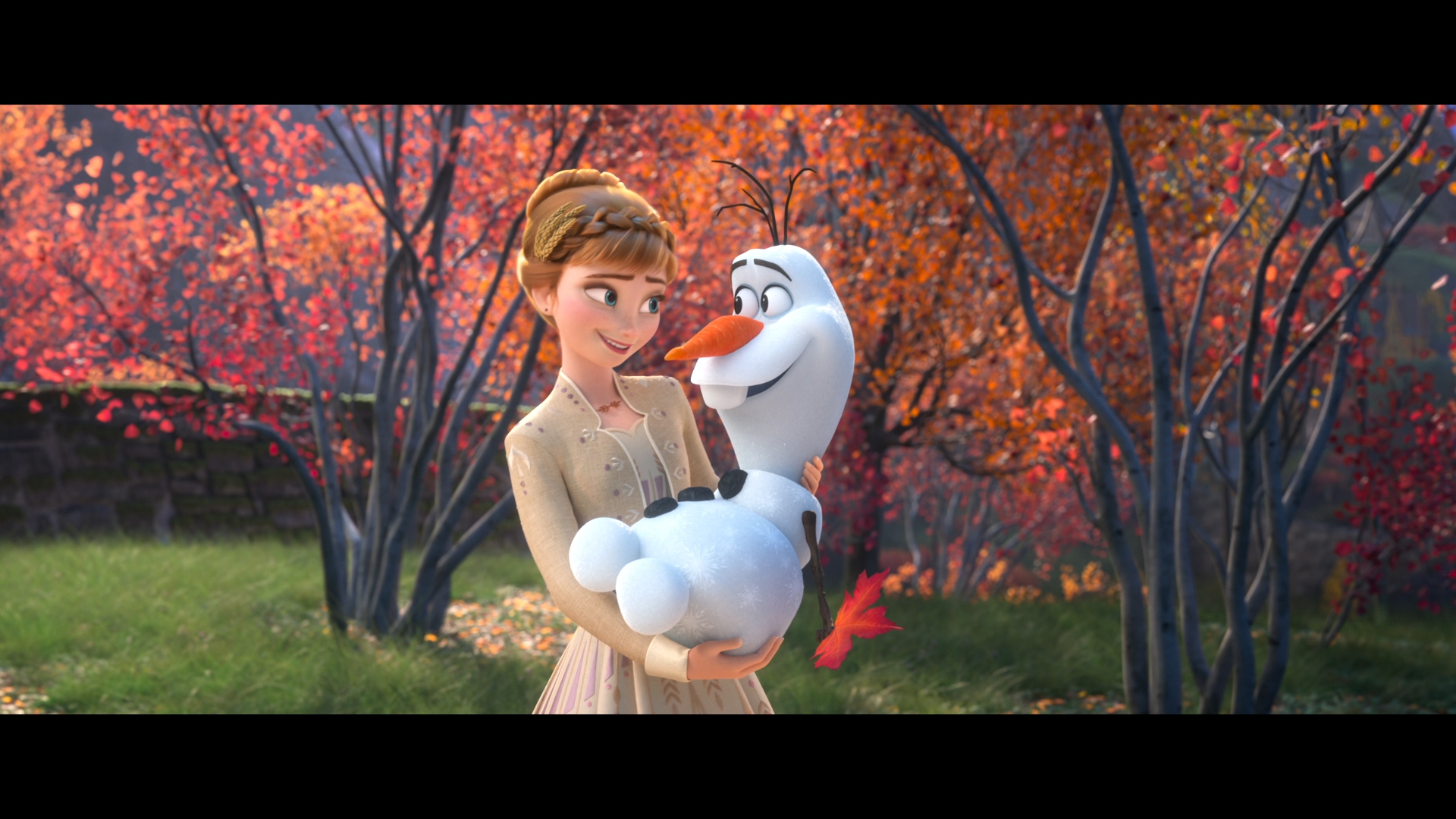 Disney’s other studio, Pixar, has long been recognized as the best in the business for computer animation. However, Disney has matched or even surpassed their sibling company in recent years, blurring the lines between the two. Frozen II looks absolutely breathtaking on Blu-ray.

Here are a couple of exclusives to the digital version of Frozen II, available as a standalone purchase or included with the Blu-ray: