Review: Disney ALADDIN Is Out Today on 4K/Blu-ray/Digital! 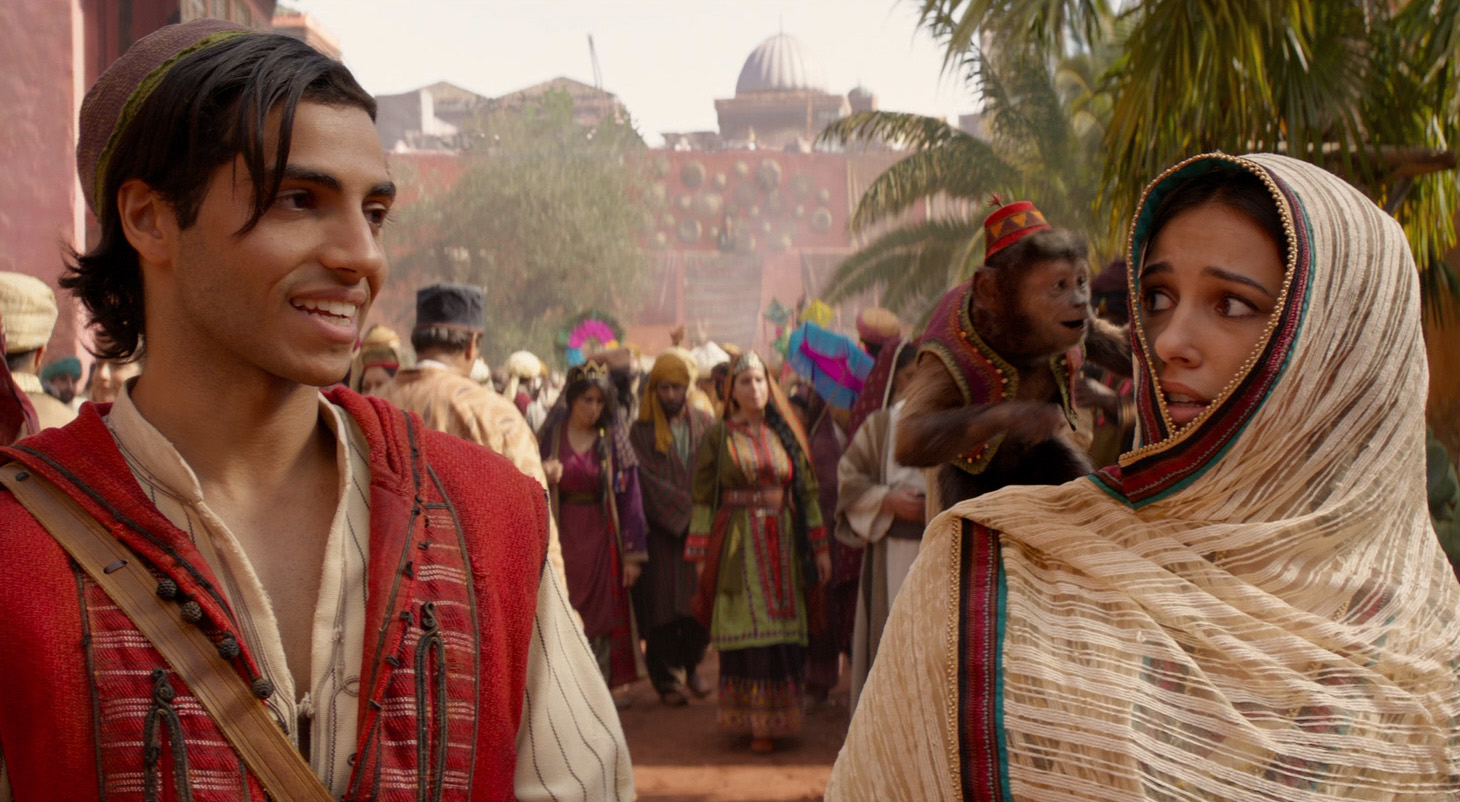 Bring home one of the biggest films of 2019 today!

One of the most beloved Disney animated classics, Aladdin, received the live-action treatment earlier this year. The film grossed over $1 billion dollars worldwide, and became an instant favorite for fans young and old.

You can now bring home the magic of the genie on 4K UHD, Blu-ray, and digital. Disney spared no expense with the film, which is packed with bright and colorful visuals – displayed in crisp and clear high definition. Check out some of the stills from the Blu-ray release in 1080p: 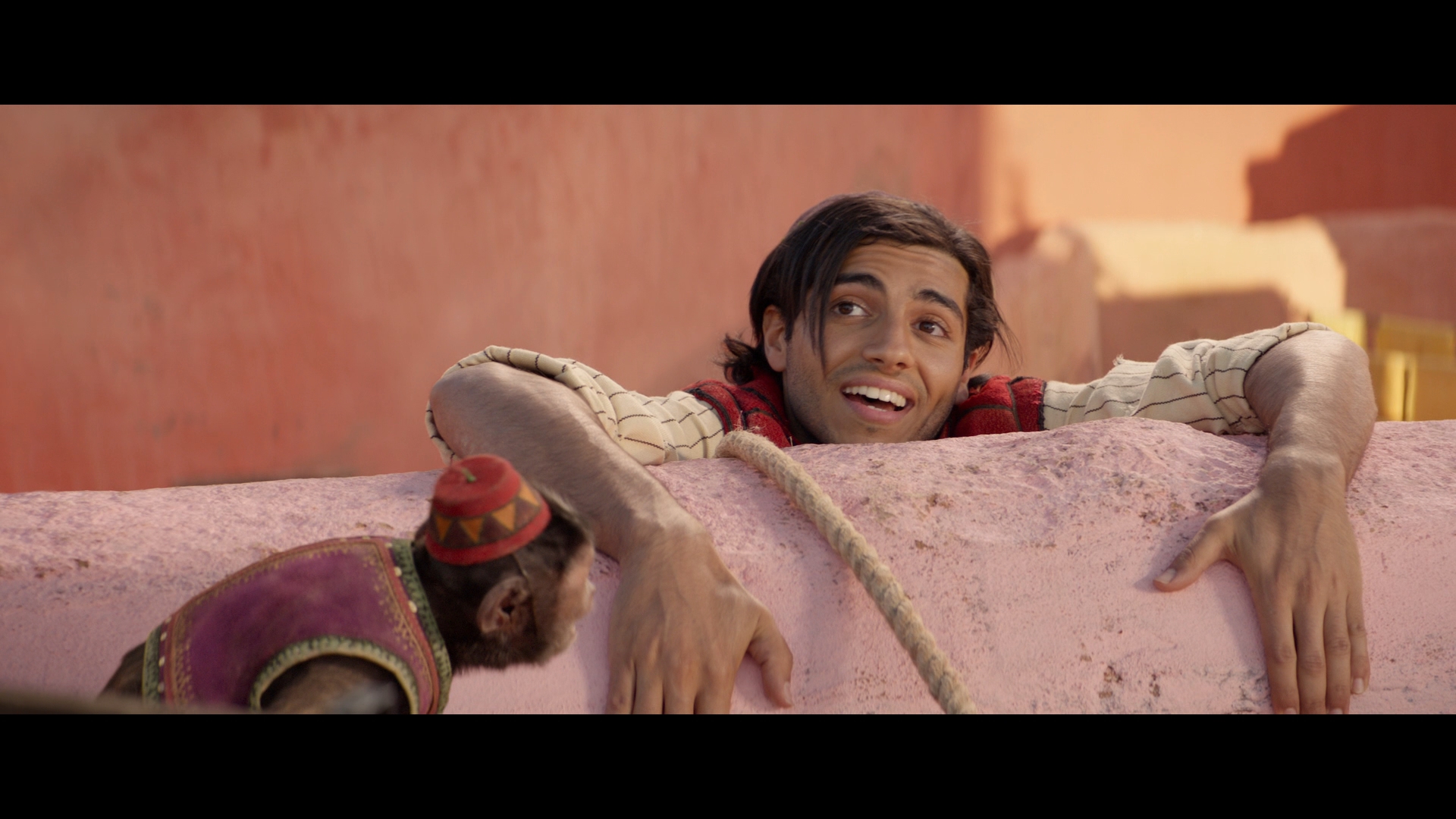 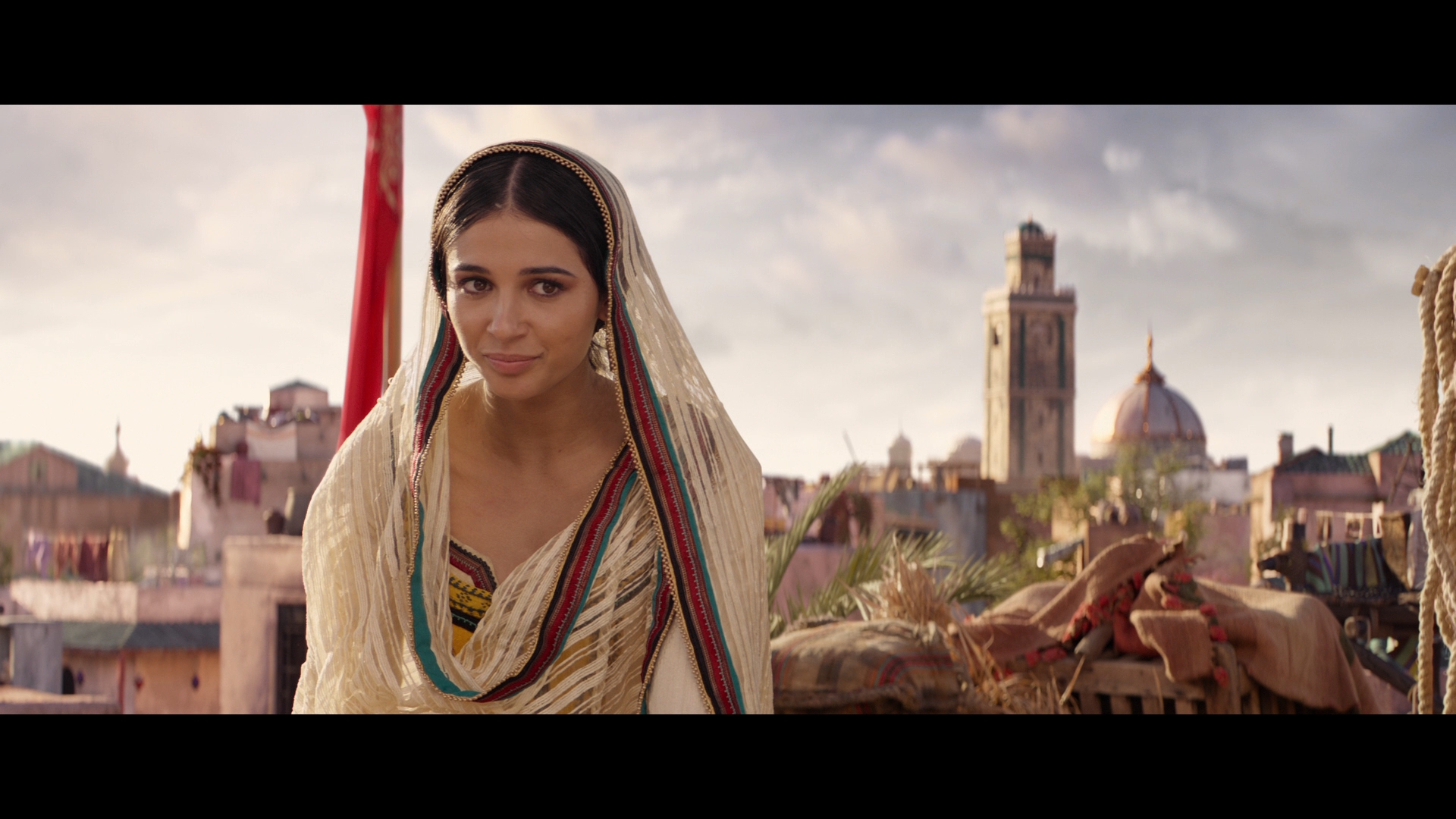 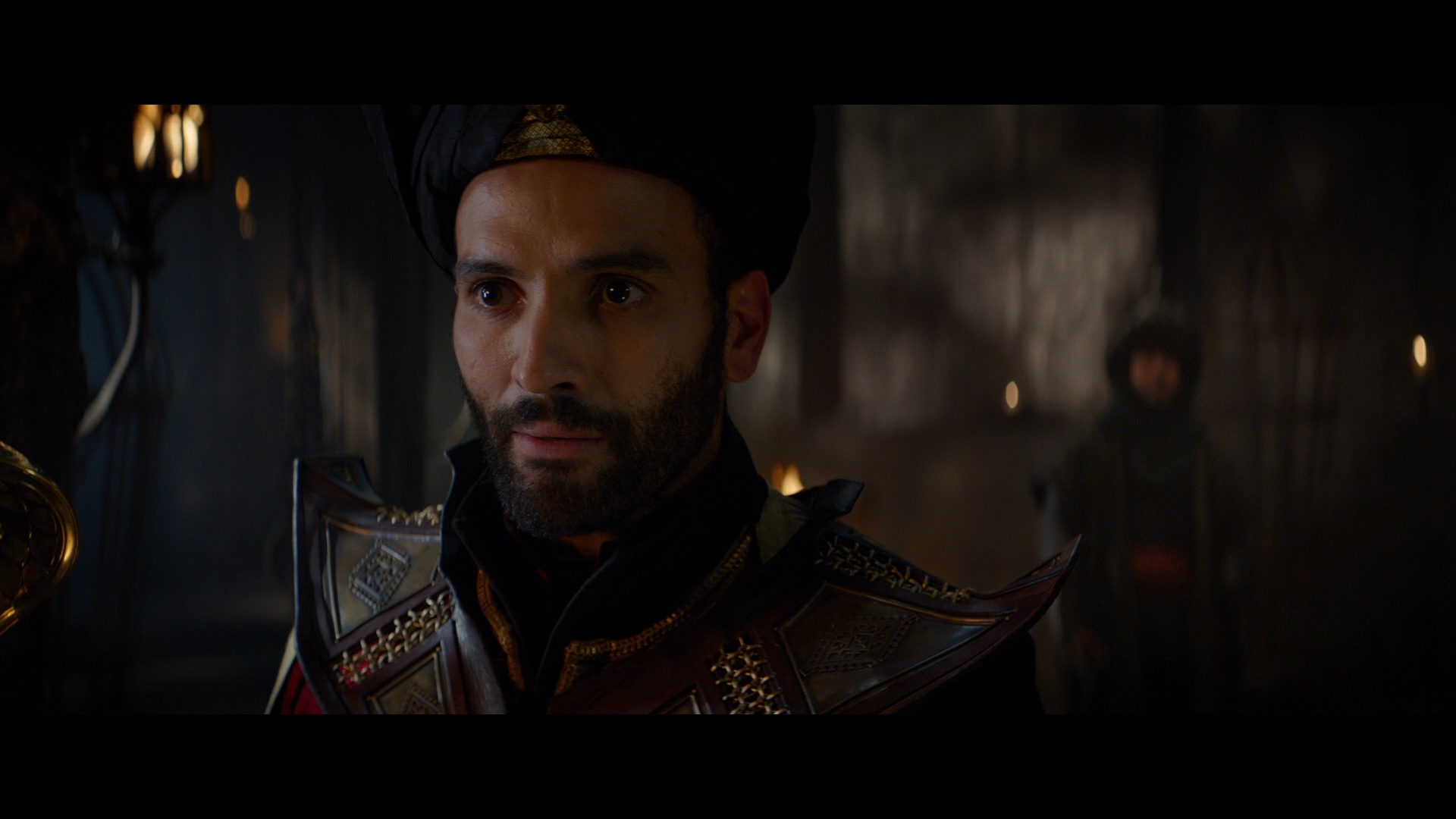 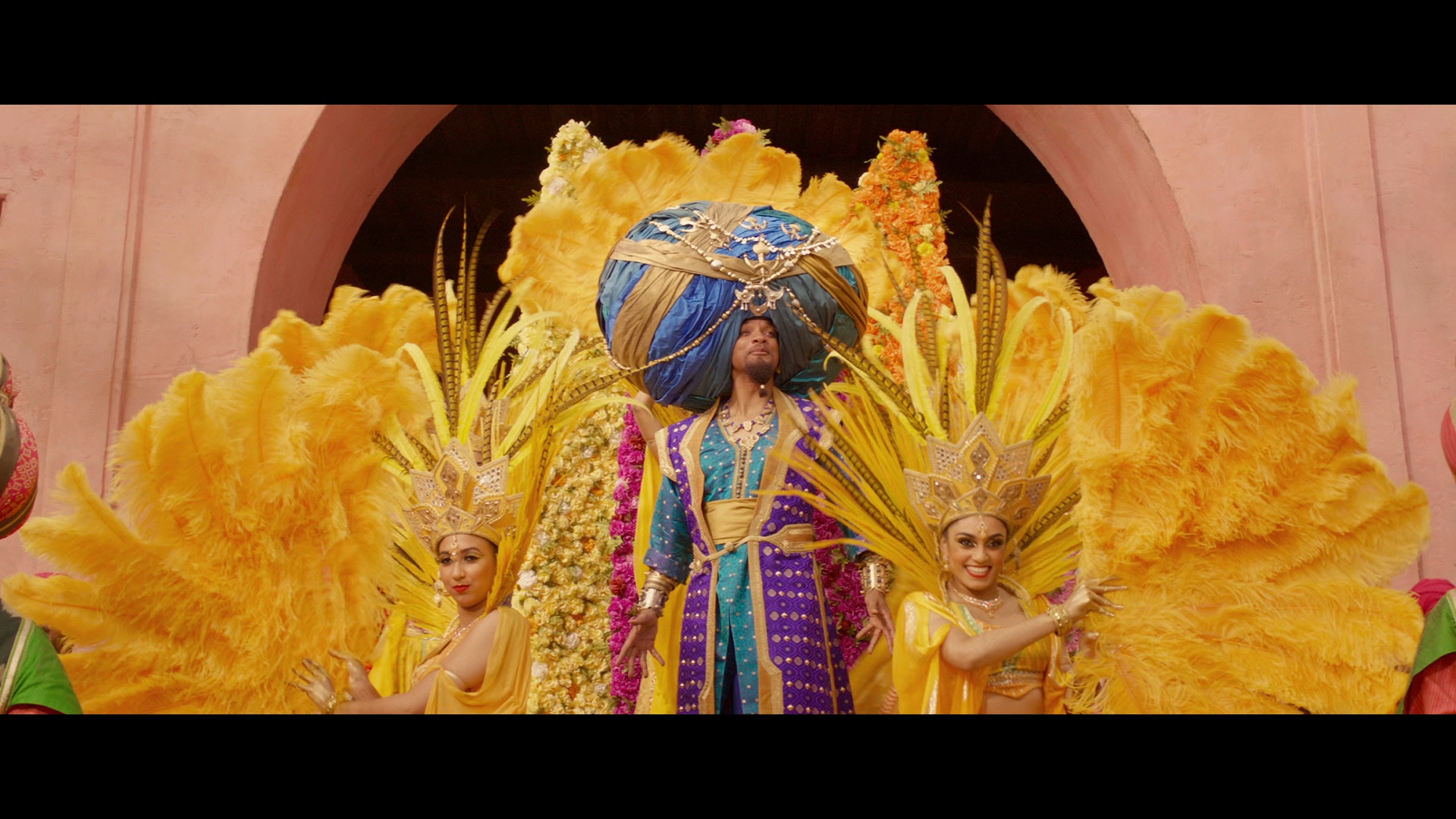 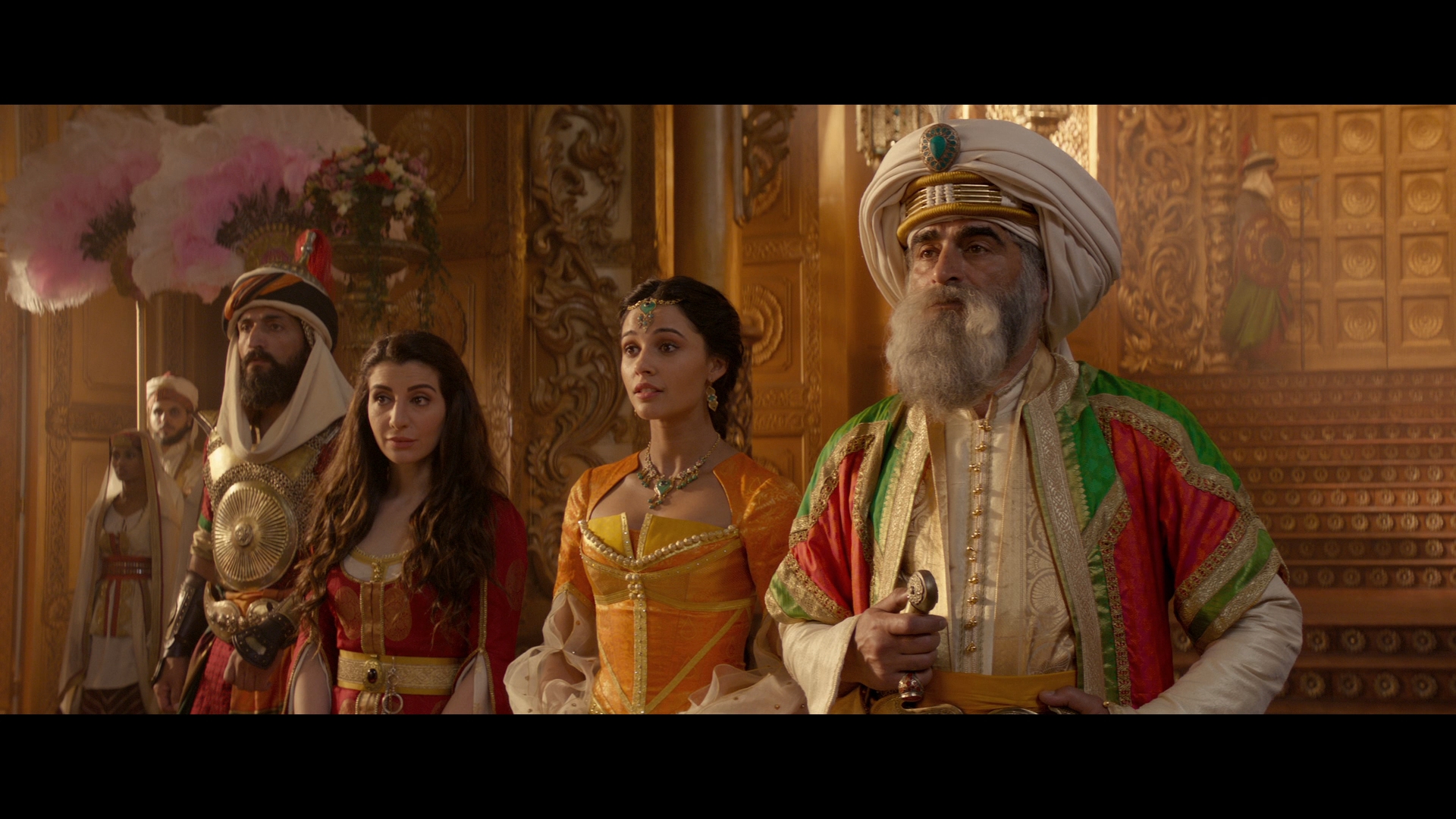 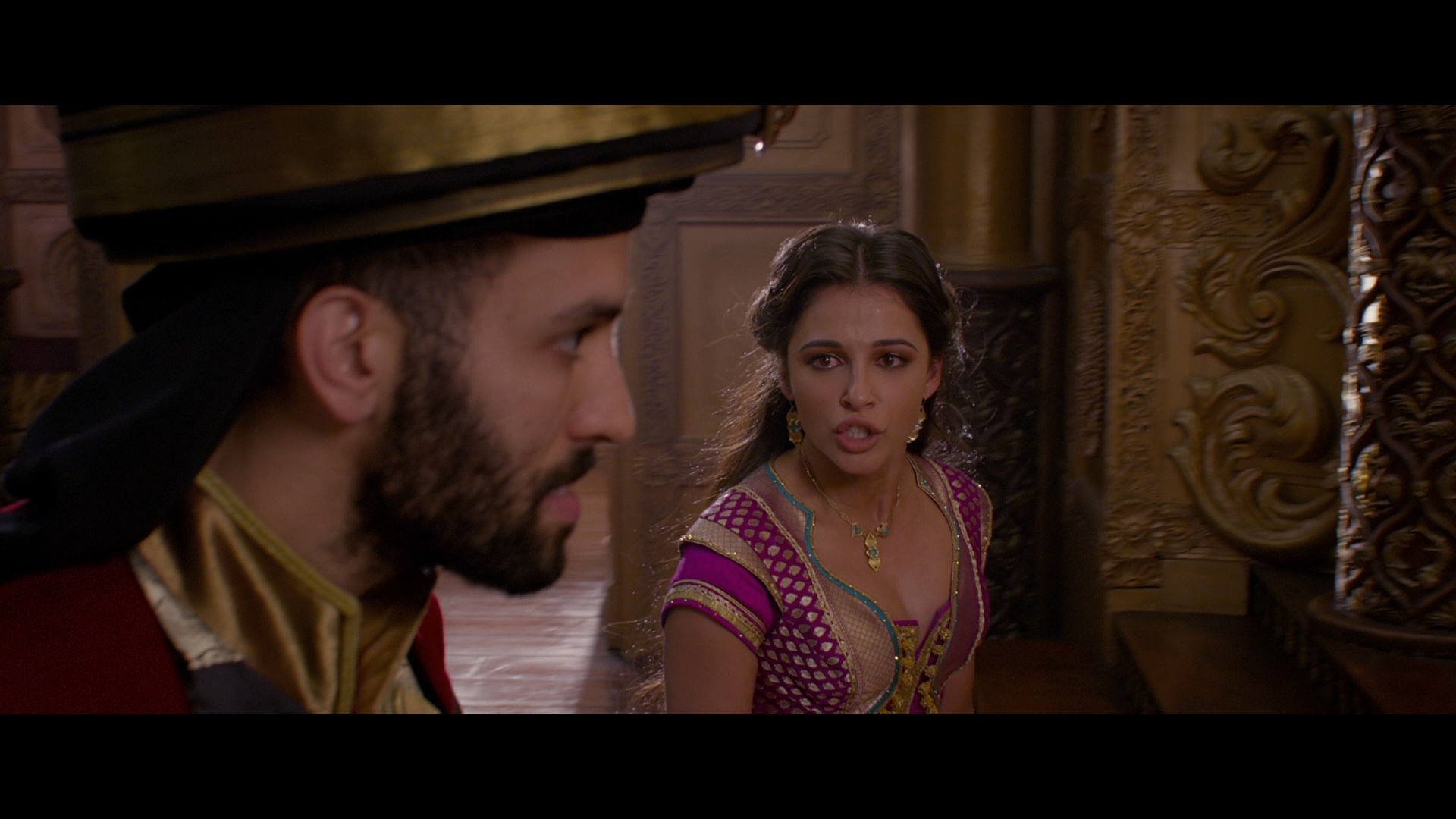 The physical and digital releases both come packed with special features and bonus content. Here’s what you can expect when you purchase the film: 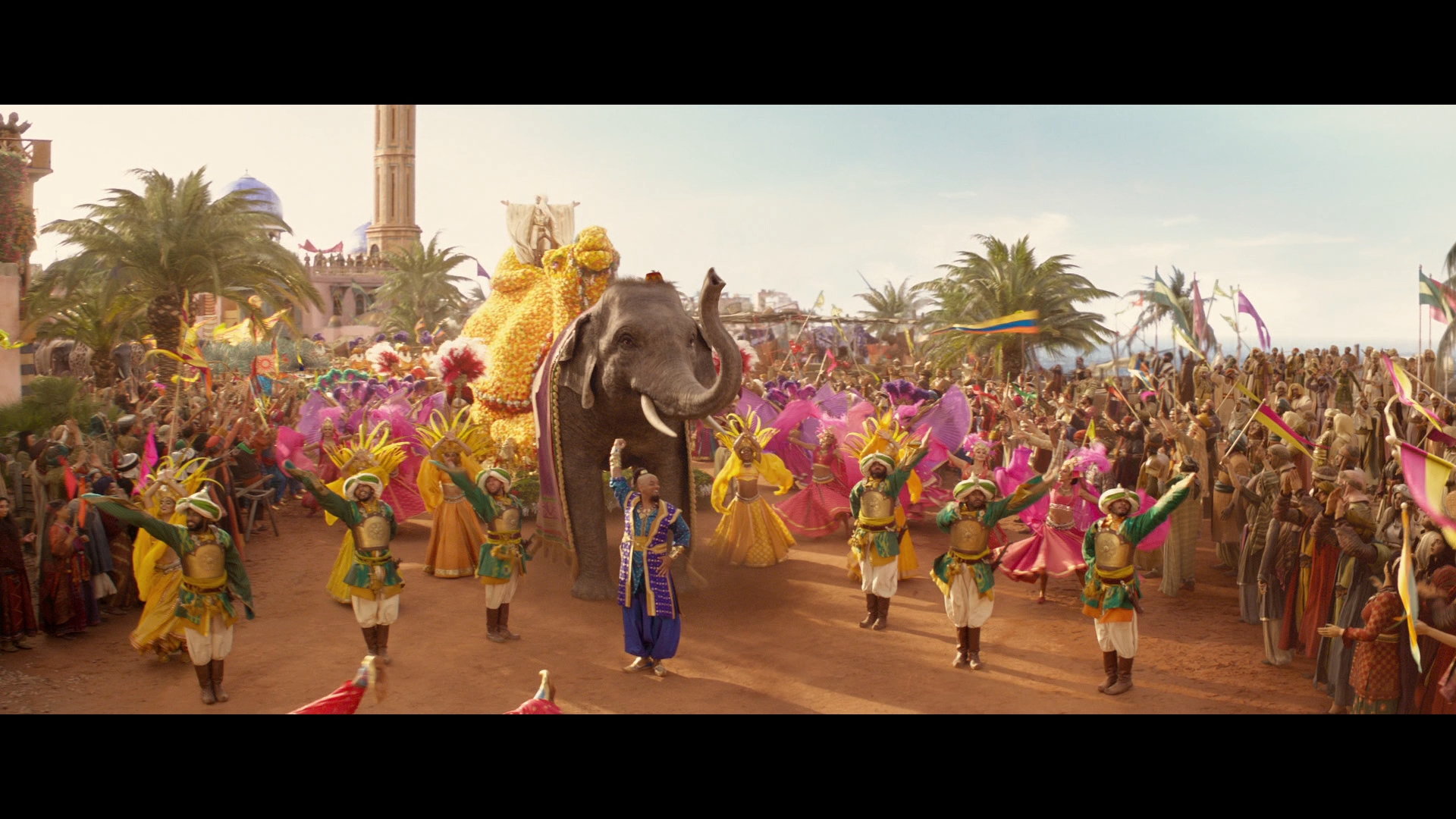 Always one of the most popular features, watch a few minutes of the cast goofing around the set of Aladdin. 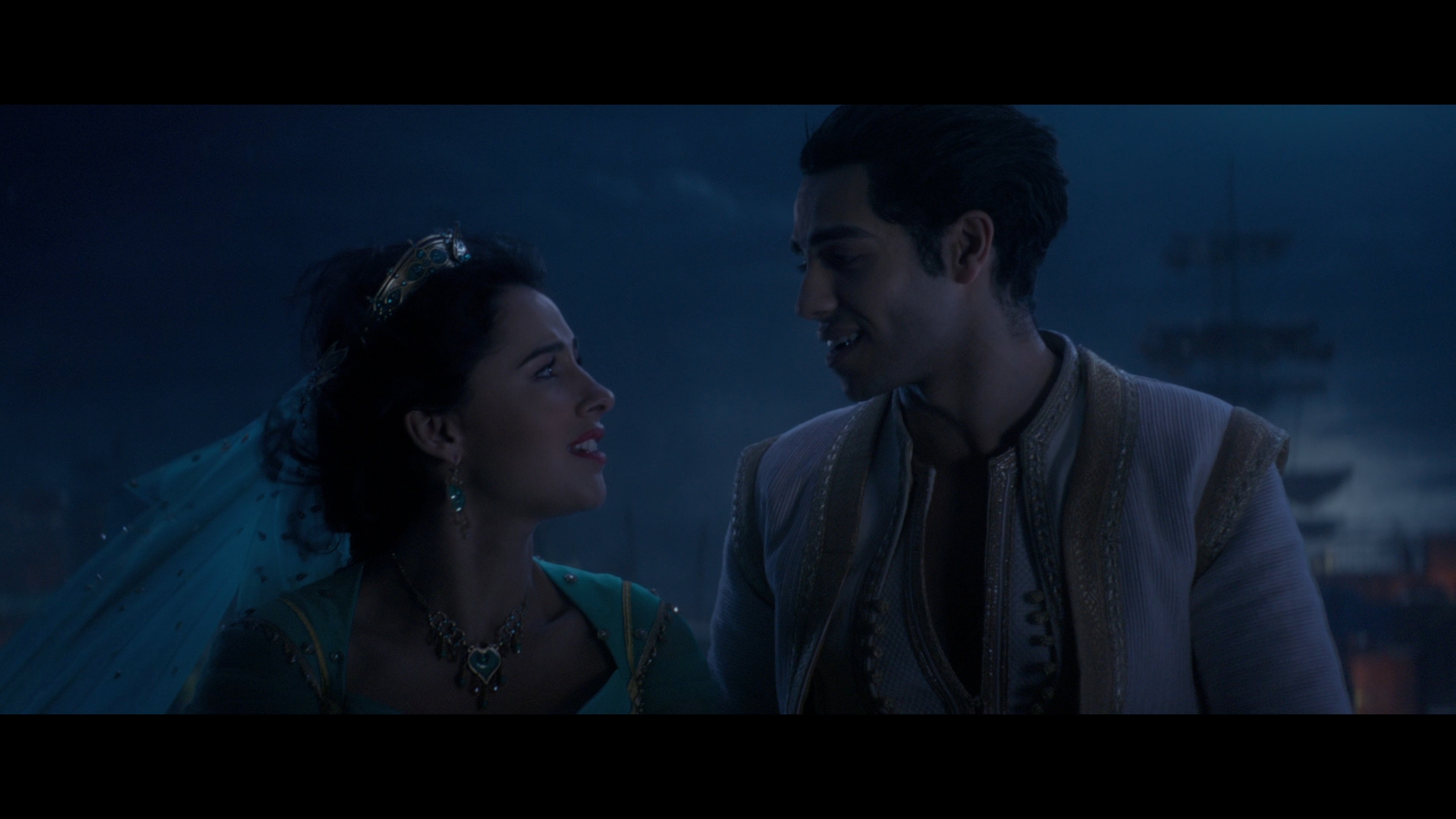