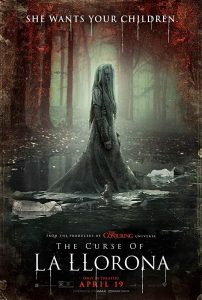 Michael Chave’s new film The Curse of La Llorona is the latest movie to be released under the umbrella of films existing within the horrifying cinematic ‘Conjuring Universe.’ While the film’s marketing was that of a standalone horror flick, it was confirmed by producers to be a part of the canon when the trailer showed the return of Father Perez (played by Tony Amendola,) reprising his role from 2014’s Annabelle.

The film follows the recently widowed Anna (played by Linda Cardellini) and her two kids, as they are haunted by the sinister spirit of a woman, intending to steal the children away from their mother into the afterlife. Anna, a social worker, finds herself in a situation where she can’t explain the physical and emotional harm being caused to her children, raising questions about her fitness as a parent. Seeking help against the vengeful spirit wherever she can get it, Anna is introduced to Rafael (played by Raymond Cruz,) an ex-priest with an intricate understanding of the study of religion and science. Together, Anna and Rafael must figure out a way to stop La Llorona before the infamous “weeping woman” claims the lives of her two children before it’s too late.

While I personally love Linda Cardellini, I couldn’t help but feel she was underused in this movie. If she wasn’t underused, the role definitely washed her character out – leaving audiences to blandly react to the cheap jump scares and quick ‘gotcha’ moments (all of which, you can kind of see coming.) Whereas most of the films within the ‘Conjuring Universe’ are based on true events, which serve as story devices working together to create an overall terrifying plot, The Curse of La Llorona (even though having its own roots and lore in nonfiction,) never quite harnesses its true capabilities throughout the story. That being further explained, the relationship between Anna and her kids and the supernatural force hunting them doesn’t allow for much development between the audience and the characters.

Despite the film’s shortcomings, it was a surprising aspect to have Rafael display a bit of comedic relief, some of which are developed inside jokes between the film and the its viewers that cashes in on some laughs as the film nears an end. Clocking in with a runtime of 93 minutes, I think the film would have benefited from being a tad bit longer. With some added character development, a little less of the antagonist being in your face (hold on to some of the mystery, that’s much scarier,) and choosing not to rely on jump scares that are given away in the trailer, and I think the film would have carried itself to sit alongside other films within the canon such as The Conjuring and Annabelle: Creation, two of the most frightening entries within the franchise.

While it wasn’t quite as developed as its predecessors, I do think The Curse of La Llorona is still a fun film, especially for those who seek their thrills from jump scares and surprises from the horror genre. In comparison to its relatives within ‘The Conjuring’ universe, it definitely could use a little more work. The same critical responses were said about another related franchise film, 2018’s The Nun. 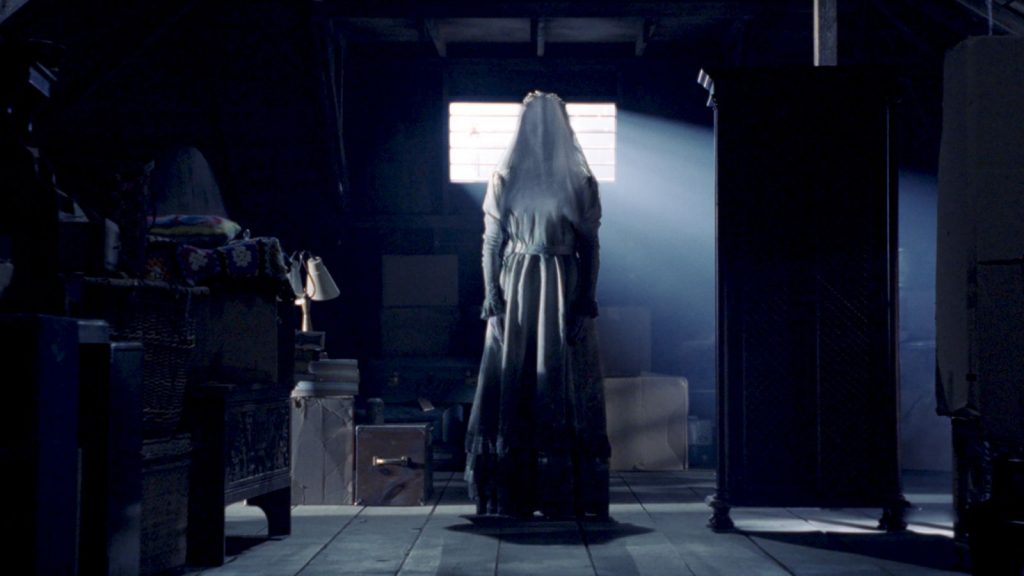