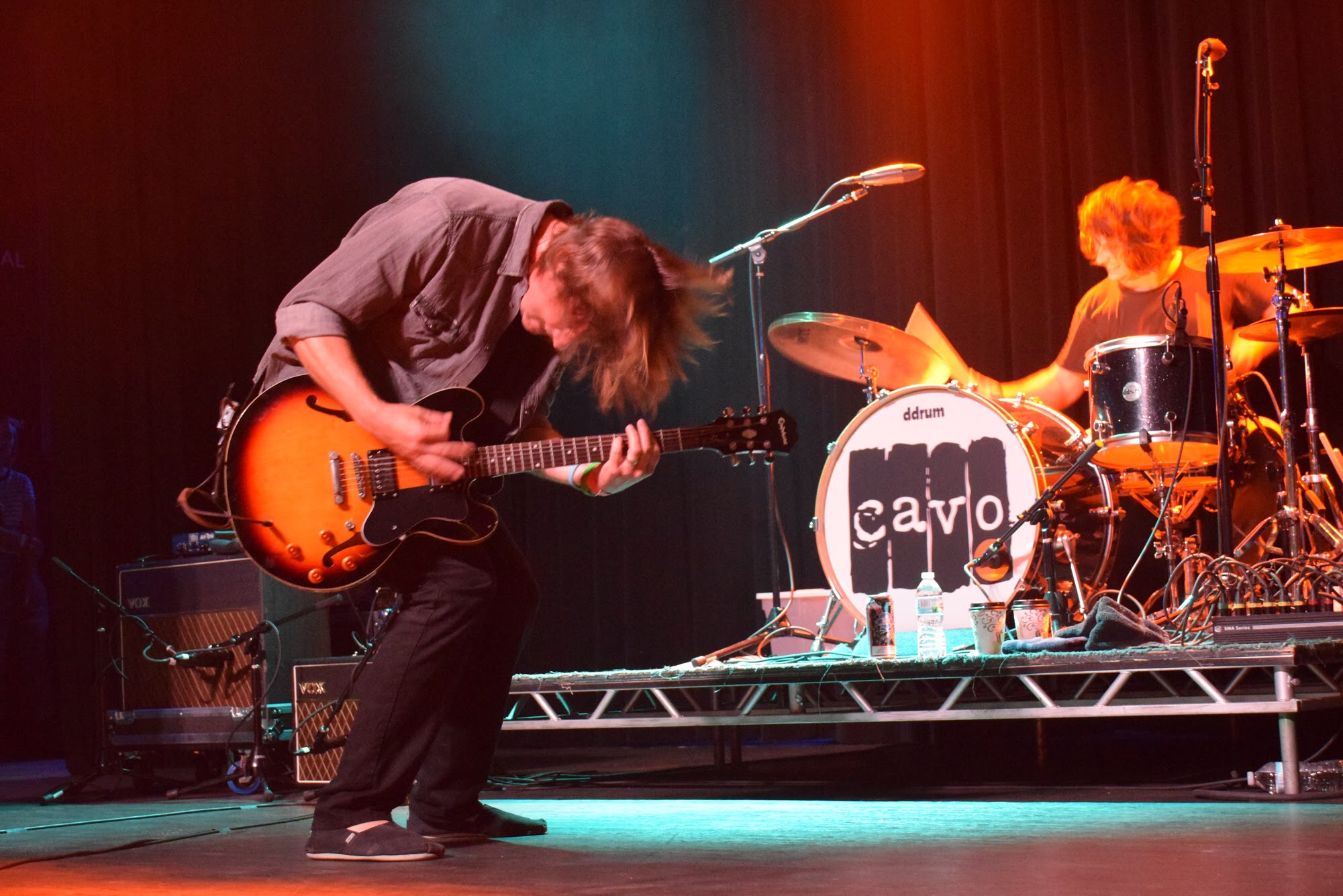 I walked into Delmar Hall Saturday night as Captains Courageous was rocking out on the stage. Although the crowd was sparse in the small venue, Captains Courageous was having the time of their lives. With spins and guitar lifts, the band played everything from original songs, to covers that they played as their own. They added a humor to their set through crowd interactions, and left everything out on the stage by the end of their set. The sound was fine: they had some squeeks throughout their play, but I was entertained all throughout their time.

The Hush List took the stage next as the Hall continued to appear less than filled with fans. The first thing I noticed was just how loud the performance was. I enjoyed the feeling of the bass pumping with my heart, but for such an intimate space, the sheer volume of their set felt like they were in constant competition with the venue. It made for an uncomfortable tension. It was also difficult to decipher the lyrics to many of the songs due to the sound. I felt like I was listening to The Hush List in a garage instead of in a proper venue.

Finally the Hall was buzzing with fans waiting for Cavo to start their set. The St. Louis band came out of the gates immediately rocking out and pumping up the crowd. The hard rock band pushed through their set with great talent and transitions between songs. I was impressed with Casey Walker’s vocals, and Chris Hobbs and Brian Smith on guitar and bass. Later in their set they covered Twenty One Pilots “Ride,” then Casey really showcased his vocals with “Stay.” Cavo’s set was solid, and I am surprised more people didn’t show up, because this band deserves to be heard. 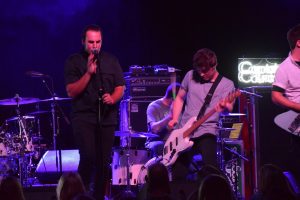 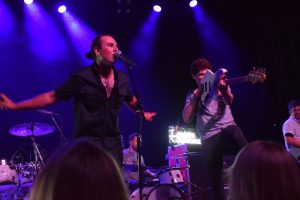 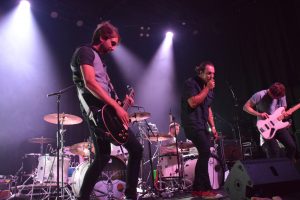 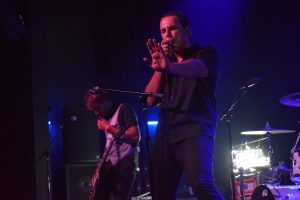 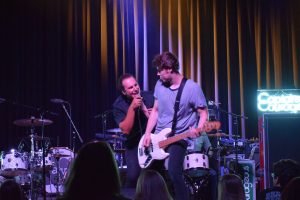 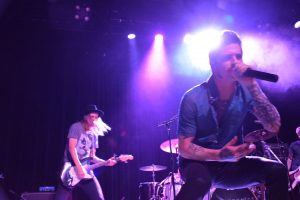 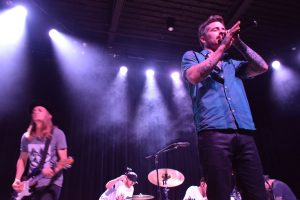 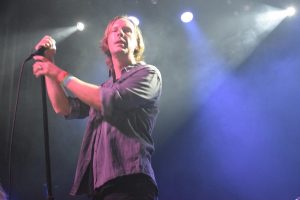