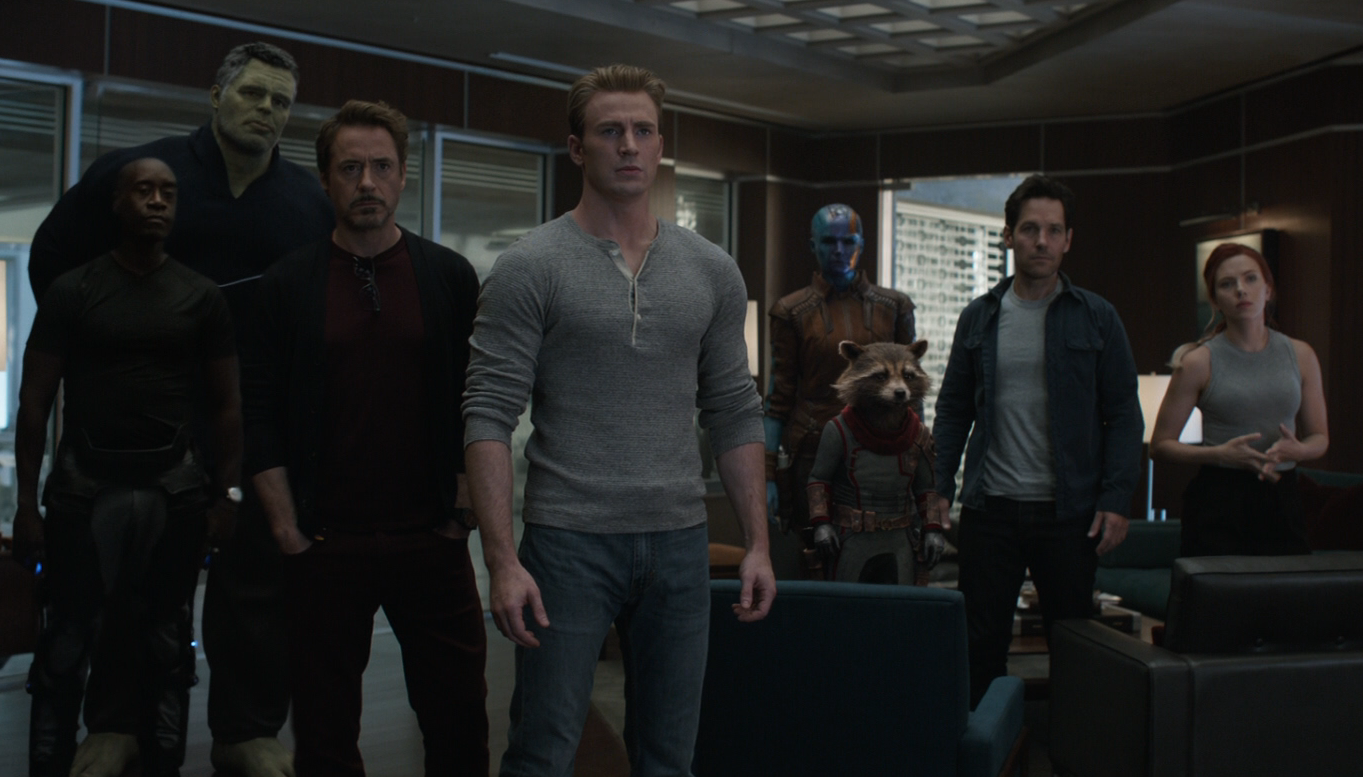 The epic climax of the Infinity Saga is now available to own!

11 years. 22 films. Over $8 billion dollars combined at the domestic box office, and numerous records set. Marvel Studios has accomplished something never before seen in cinematic history, and it all comes to a head in Avengers: Endgame.

You can now watch the highest-grossing film of all time on 4K UHD, Blu-ray, and digital in stunning high definition. As expected, the film looks absolutely gorgeous in its transfer to Blu-ray. Here are some of the stills in crystal clear high definition: 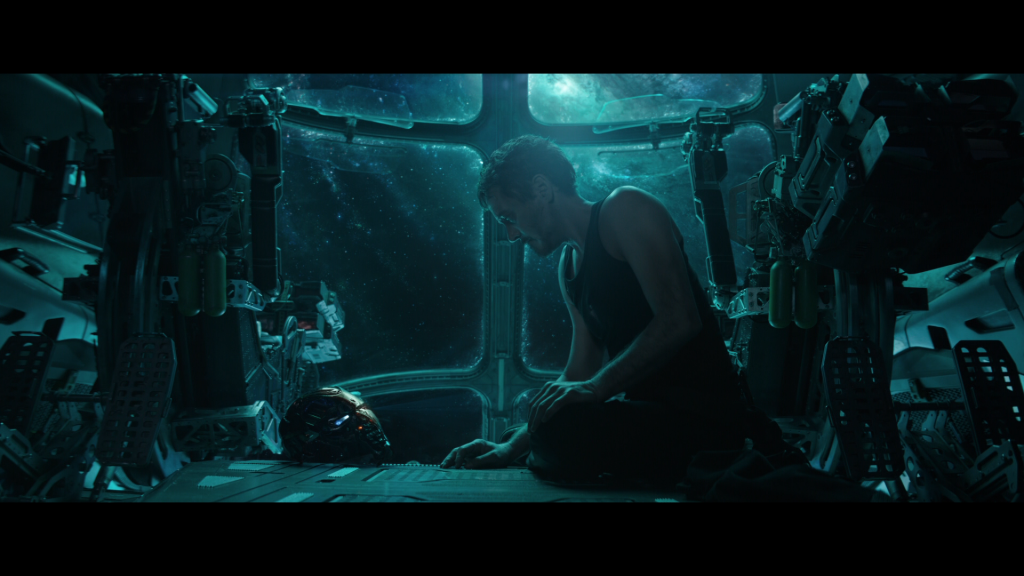 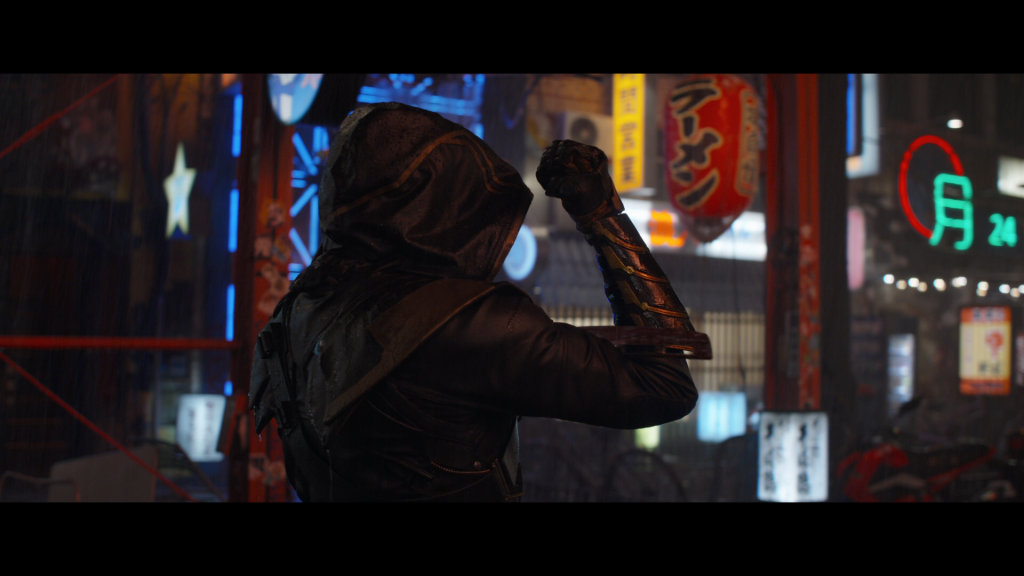 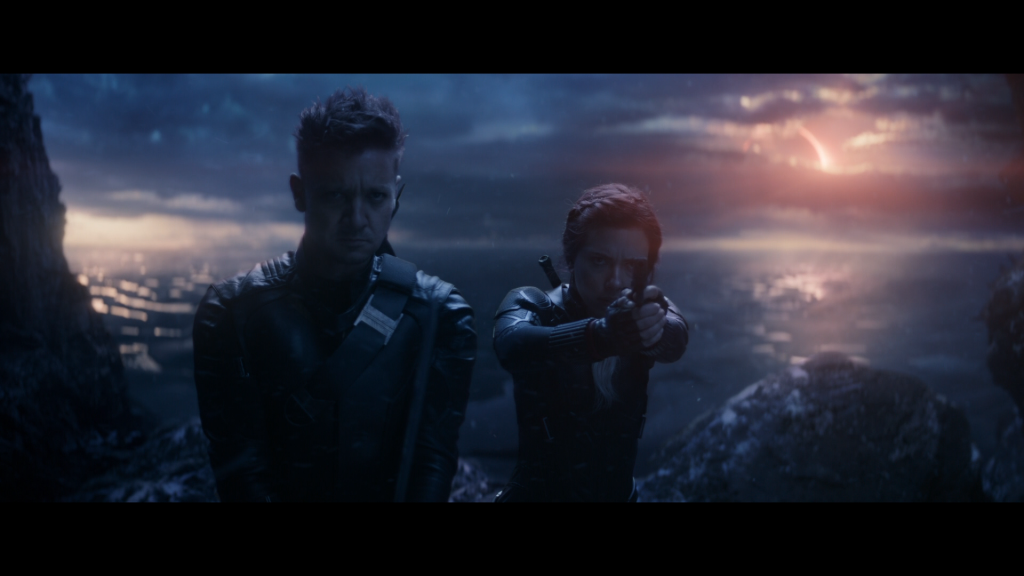 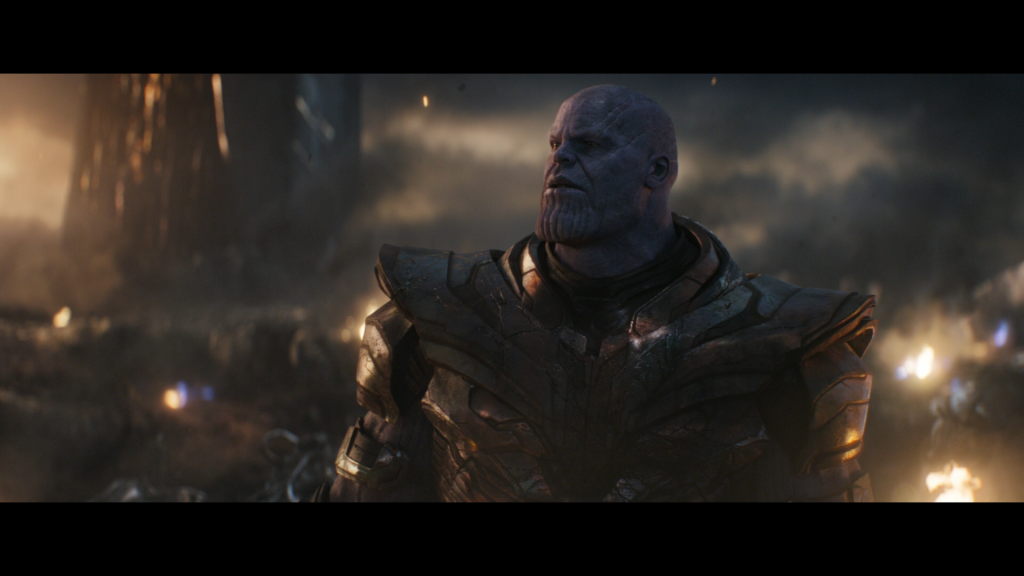 The release is packed with hours of bonus content and insight behind crafting the MCU. Here’s what you can expect from the new release. 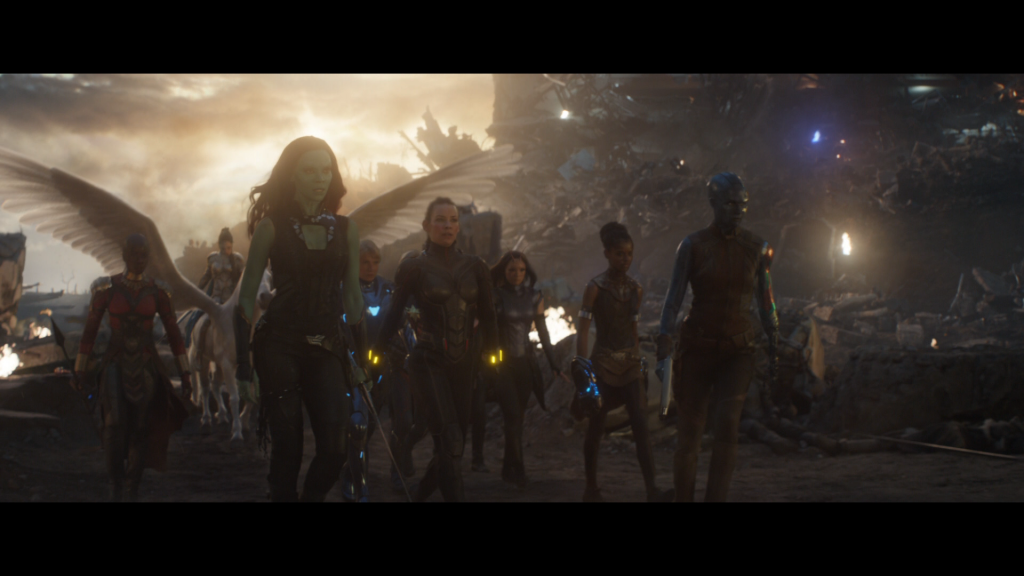 One of the best features of these movies is the gag reel, and here’s another couple of minutes to enjoy!

Watch the film with commentary from Joe and Anthony Russo, as well as writers Stephen McFeely and Christopher Markus. 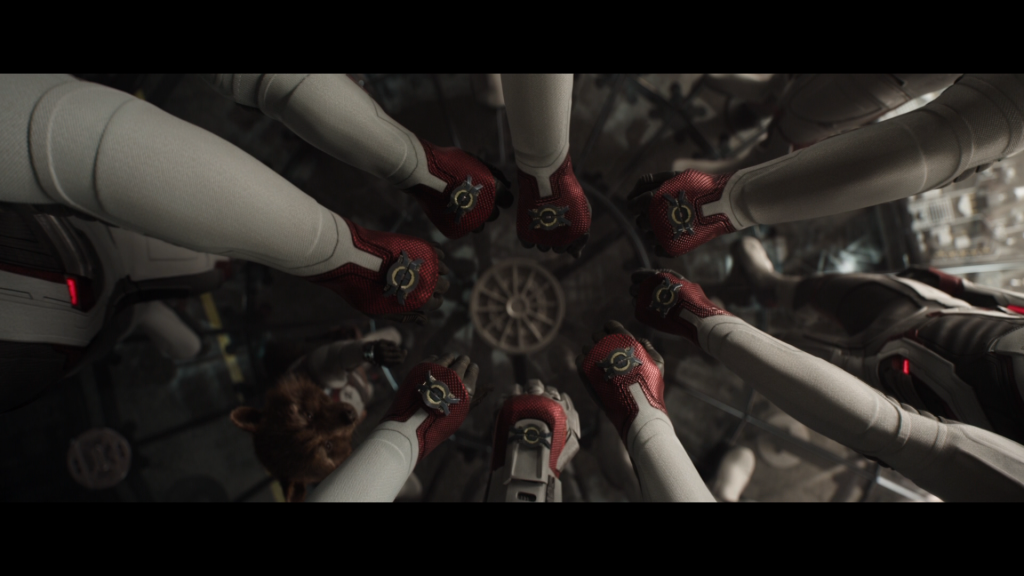