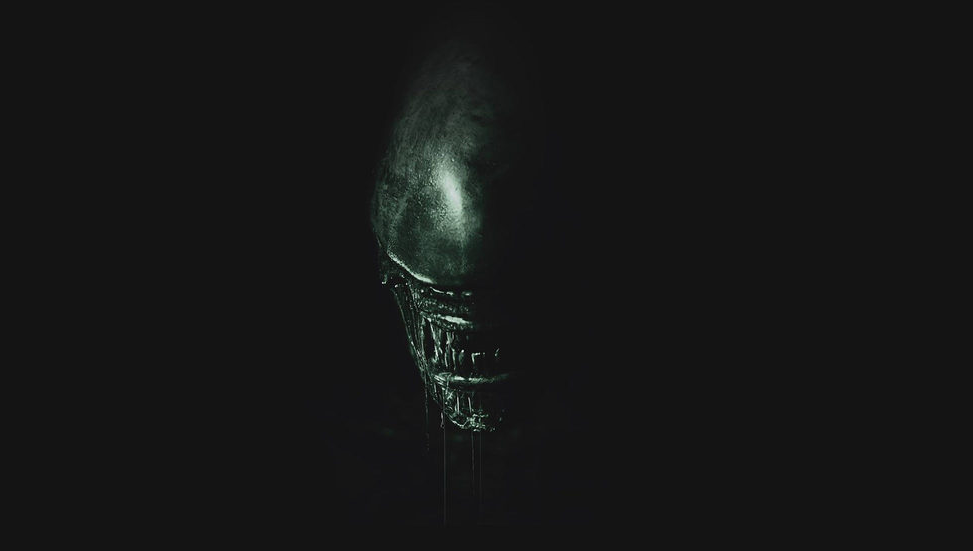 One of the films I’ve been looking forward to for the last few months is Alien: Covenant.

I was not disappointed, but I wasn’t totally pleased either. While the trailer of the film leads the viewer to believe that Ridley Scott’s latest is an all out scare/gore-fest, it’s really not. In fact, the audience doesn’t see an alien until nearly an hour into the movie.

The beginning of the film seems more Star Trek-like than Aliens-like with Michael Fassbender returning as David from the Prometheus film. David is discussing the evolution of the human race with his creator/father Guy Pierce. This just didn’t seem like a slasher flick to me.

I say slasher flick, because if you take the aliens out of the movie and replace them with Michael Myers or Jason Voorhees, that’s exactly the type of film it would be. However, the aliens are much cooler and vicious.

While the audience has to wait a few ticks, the payoff is worth the wait, as Covenant turns into a gory romp. Members of the crew are ripped to pieces by the Xenmorphs.

Covenant in a way is a throwback to the original film, while being a great follow up to Prometheus. We find out what happened to Elizabeth Shaw, the lone human survivor at the end of the Prometheus. Daniels, played by Katherine Waterston is the new Ripley, while film even features the same score from the original.

There is also a small cameo by James Franco near the beginning of the film. I won’t go into anymore spoilers of the film, but I will tell you what works.

Danny McBride is great in the film. I had my reservations about Mr. Kenny Powers playing a serious role, but McBride proved to be up for the challenge. As good as he was, he was upstaged by Fassbender, who played dual roles. Of course he reprises his role as David, but he also plays an updated robot named Walter. To see Walter and David, who are robot-brothers feud with each other is one of the highlights of the film.

For as slow as the first 30-minutes of the film is, the final 15 will keep you on the edge of your seat. Scott sets up the next film in the franchise quite effectively.

Overall, Alien: Covenant is a nice addition to the franchise, better than Prometheus, which I actually enjoyed, but seemed to be in the minority. While the body count piles up along with alien goo and slime, it never feels like Scott goes overboard with the death scenes, something that can be tricky to do in horror/sci-fi films. My main gripe is how Scott uses the characters. Billy Crudup is basically wasted in the film. He deserved so much more. I would have liked to actually see Shaw in the film, at least in a flashback, but we never do. The audience really doesn’t learn the truth about her fate until near the end of Covenant. Once we learn what happened to her, we see just how human-like David can be.

In the end, Alien:Covenant wasn’t a letdown, but it wasn’t a masterpiece, and that’s just fine with me. The film does what Scott needs it to do, set up the next Alien film.

Alien: Covenant gets a B.