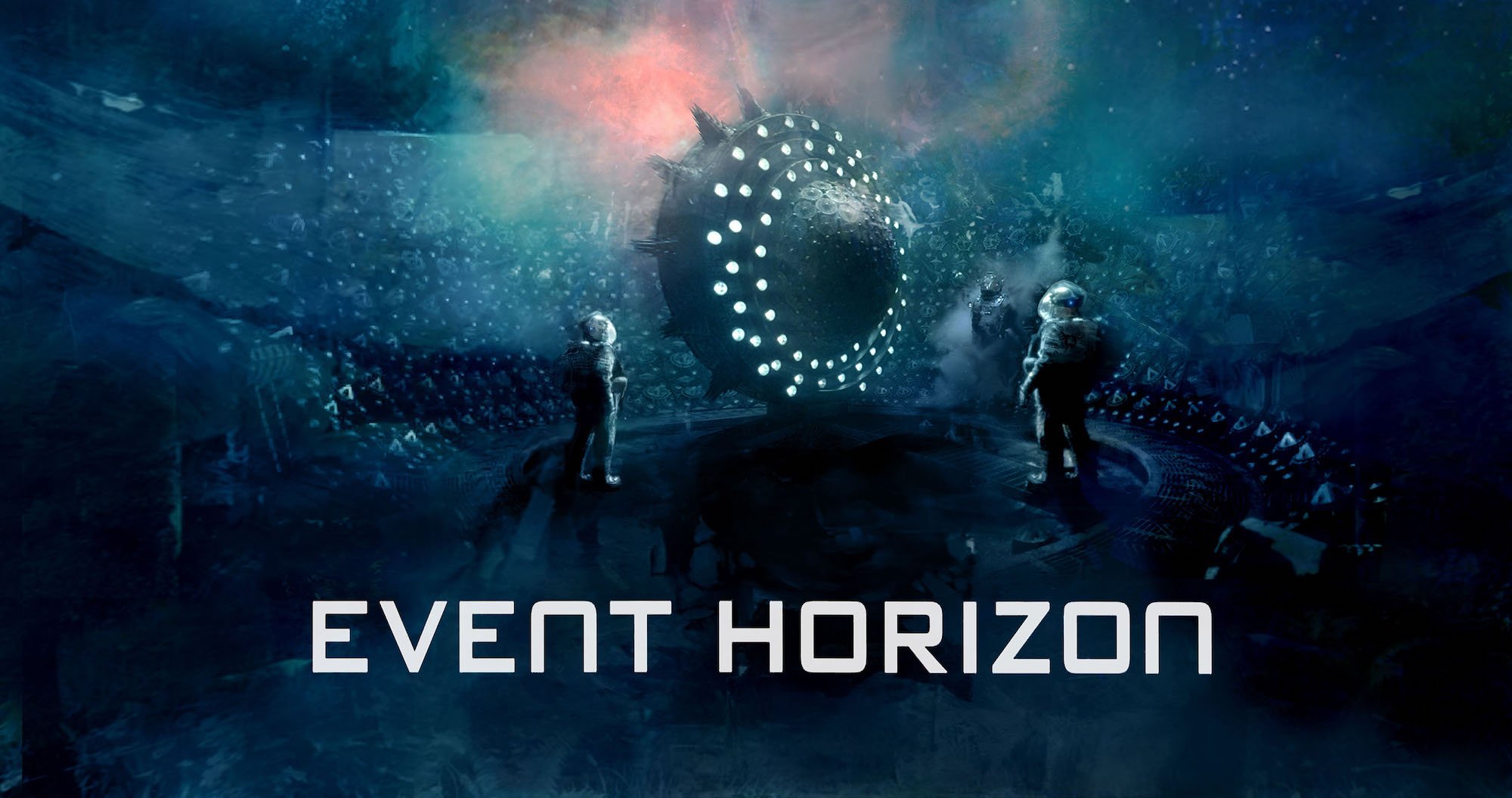 23 Years ago this month, one of the best horror films to come out in the last quarter century was released, and no one gave a shit.

Upon it’s release in 1997, ‘Event Horizon’ was panned by critics and shunned by audiences. The reason, you may ask? Marketing, plain and simple. ‘Event Horizon’ was marketed at the time as a sci-fi thriller, not a blood-soaked, demonic possession tale that it actually was. Also, Sam Neil was still fresh in people’s minds from Jurassic Park, and seeing him scrape out his eyeballs from his skull, may have turned off quite a few moviegoers.

Now, I will tell you this, I waited to see ‘Event Horizon’ until it came out for rental. I, like most, was not really into seeing a Sci-fi film about a ghostly ship in space. However, once I turned it on, I couldn’t turn away from the screen. I guess I really was lucky that everything else was rented out that fateful Friday night when I picked up a copy of ‘Event Horizon.’ I probably watched it three of four times that weekend.

Now, for those of you unfamiliar with this gem of a film, there is no monster, but fret not, as it’s still scary as hell. ‘Event Horizon’ is very well made, featuring great acting and is well written. For those of us tired of the PG: 13 Independence Day, or Men In Black, ‘Event Horizon’ is essentially a big middle finger to that genre. There is no fun to be had in ‘Event Horizon,’ as this film is all about carnage. The viewer will feel like they have been sucked into the dark, black hole of the ship for 90 minutes.

Kids should stay away from this film. Lots of blood and guts and beautiful sequences of violence.

The film is set in 2047, and revolves around a mission to salvage the ship, Event Horizon, a spacecraft that went missing for seven years. The rescue crew is led by Fishburne, who doesn’t put up with any shit. Fishburne is joined by Neil, the designer of the craft, but also mentally tormented.

The crew of the ship is found to have met their demise by ripping each other apart, limb by limb. This is seen on a video log that was kept by the crew. It also wound up in another dimension, a place of pure evil. With the spaceship being possessed, the rescuers are forced to come face to face with their greatest fears, courtesy of terrifying visions and violent, physical assaults.

Now, Event Horizon could have become quite hokey, but thanks to great acting from Joely Richardson and Kathleen Quinlan along with a strong script from Philip Eisner, the film excels under Paul Anderson’s watch. The director was great at inserting action elements to strengthen the terror element of the film. In my view, ‘Event Horizon’ is on par with any of the Alien films. It looks great and still holds up 23 years later.

Instead of going with the predictable and happy ending, Anderson chooses to end the film in a truly disturbing and nightmarish way and it’s oh-so beautiful.

‘Event Horizon’ gets an A.