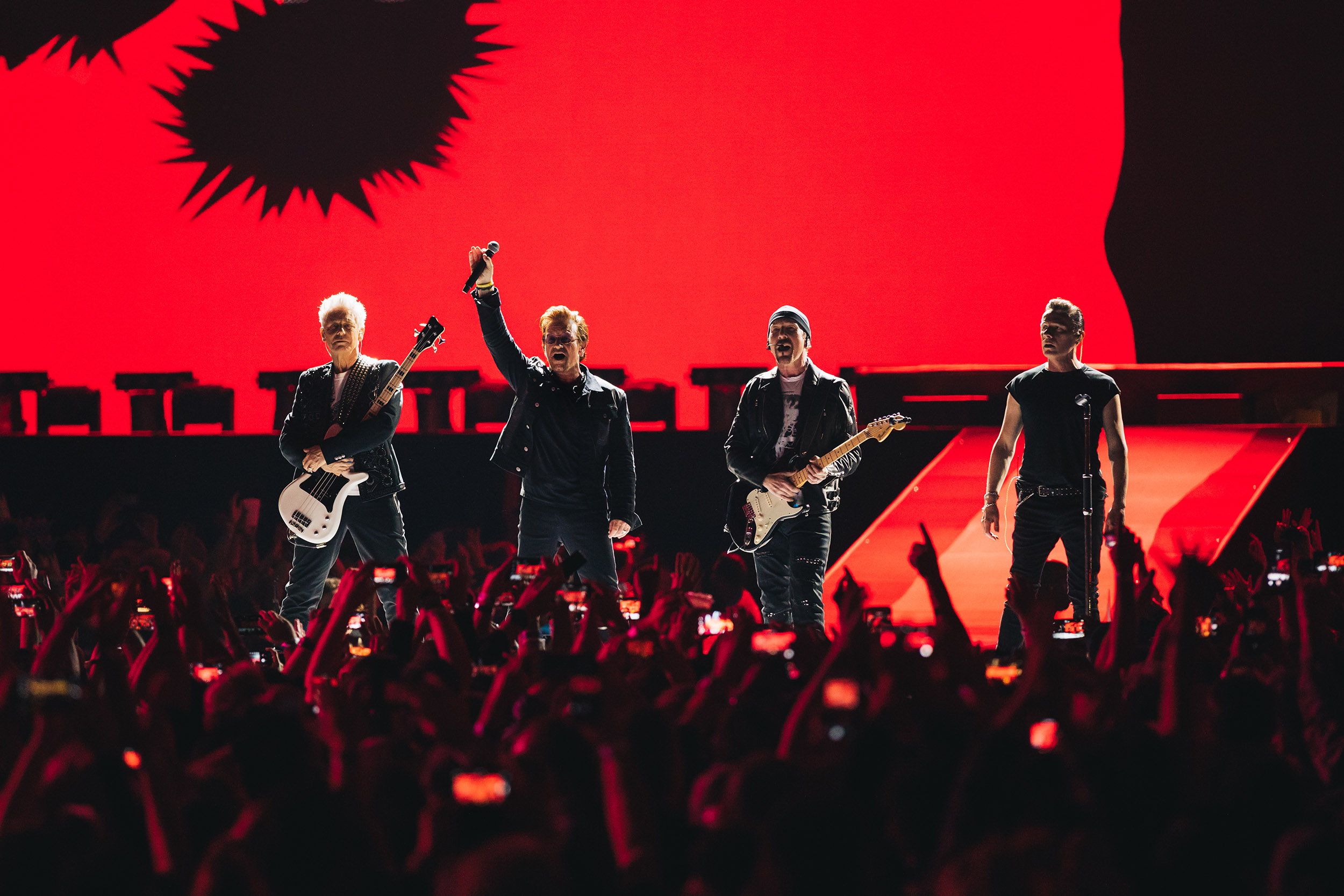 The “Joshua Tree Tour 2017” will come to the Dome at America’s Center with a show on Saturday, Sept. 16.

The tour is celebrating the band’s 30th anniversary of “The Joshua Tree” . The album, which won a Grammy for album of the year, features the hit singles “With or Without You,” “Where the Streets Have No Name,” and “I Still Haven’t Found What I’m Looking For.”

A special anniversary edition of the album was recently released.

U2 will perform the album in its entirety during the concert.

The opening act has yet to be announced.

Tickets will go on sale June 12; ticket prices start at $35 with general admission floor tickets at $70. Tickets are available through ticketmaster.com or livenation.com.