For those of you who just can’t get enough of “LOST,” here is something to feed your appetite until tomorrow night’s new episode:

Episode 5 of “LOST: The Final Season” is titled “The Lighthouse.” It looks like we are finally going to be able to find out what happened to Claire on the island. It is going to be interesting to say the least. I am guessing that off of the island, in the flash sideways part of the show, we are going to pick up where we left Claire – after she runs around with Kate. 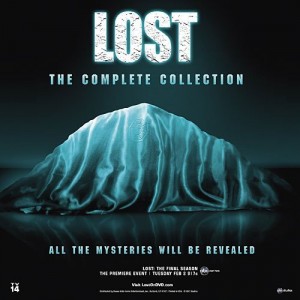 By the way, here is an amazing way to save some money on owning the entire LOST collection. “LOST: The Complete Series will be released on Blu-ray and DVD on August 24, 2010. By pre-ordering now on Amazon, you will save $85 on Blu-ray or $81 on DVD.

Click here to pre-order “Lost: The Complete Collection” on Blu-ray.

Click here to pre-order “Lost: The Complete Collection” on DVD.