Julie Taymor, best known for her films Frida and Across the Universe, recently announced the premiere date of her latest Broadway project, Spider-Man Turn Off the Dark, and now we get a poster to her latest film as well.

Let us know what you think about the poster in the comments below! 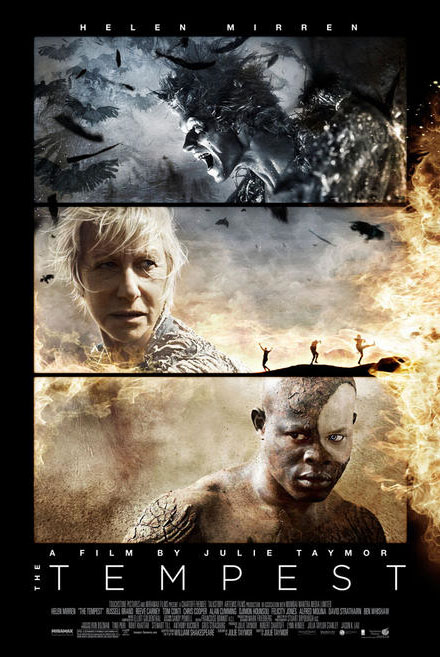