Photos: Royal Rumble at The Dome at America’s Center 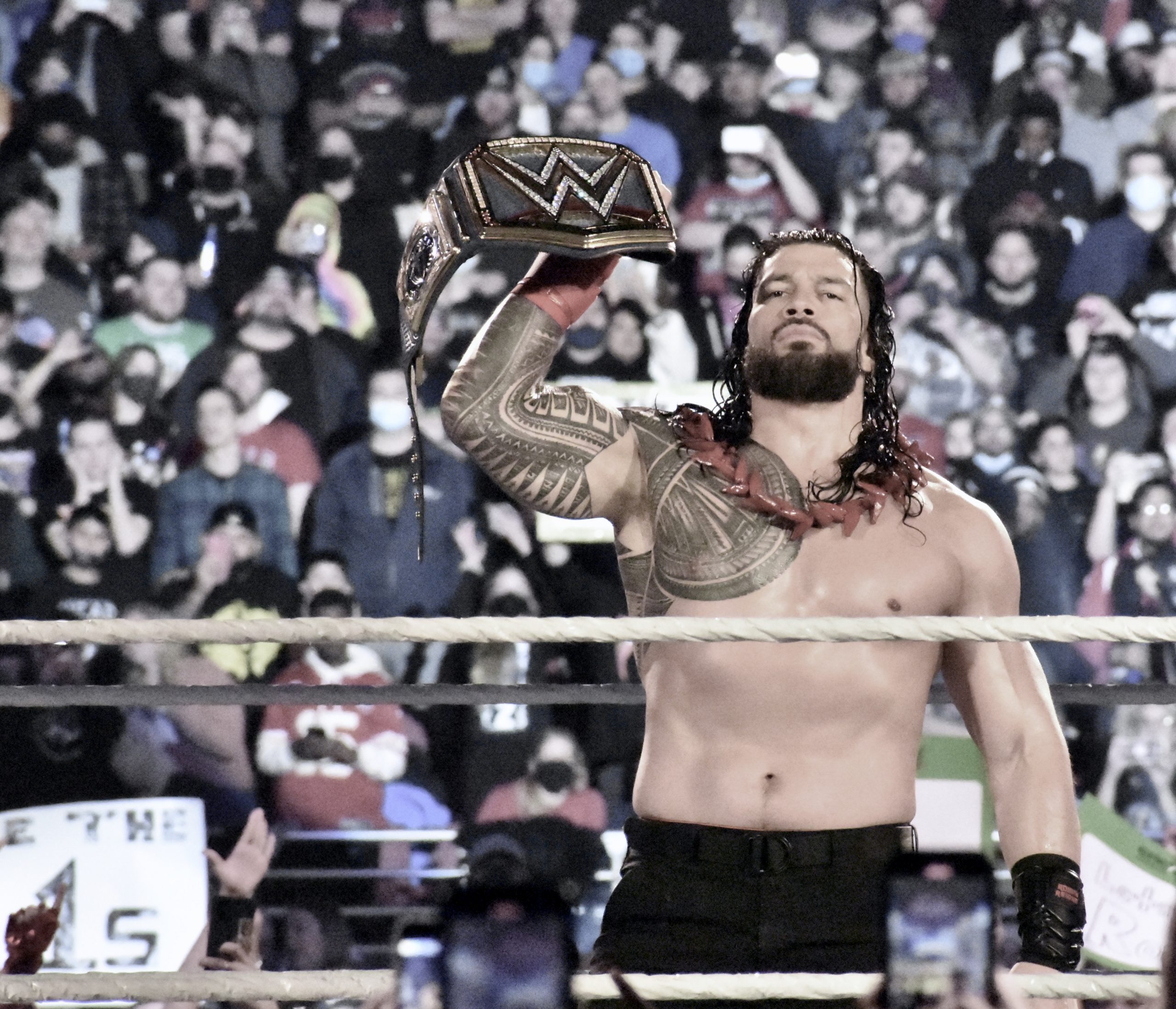