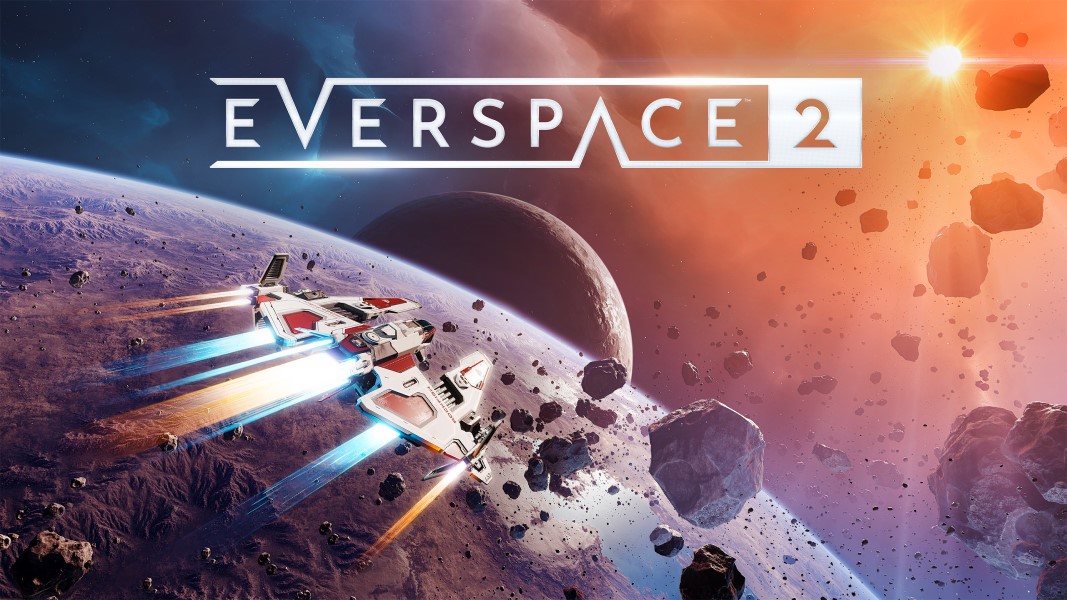 Everspace 2 is another game that got me really excited for PAX South. The first Everspace slipped past me when it was released, but I am so happy that I discovered and tested the sequel. I’ve always been a fan of sci-fi and starship combat games, and Everspace 2 hit ALL the right buttons.

This game combines intuitive controls, open galaxy exploration, and a ton of RPG elements into a well crafted and engaging experience. The environments are rendered beautifully in the Unreal Engine and the unique ships are visually striking. The demo at PAX didn’t offer much of the story side of it, but I had a great time marveling at all of the sights. Honestly, I could get lost in this game.

I had a brief chance to talk to one of the developers, comparing the game to other space combat games out on the market. My initial thoughts compared it to Rebel Galaxy, which is a favorite of mine but leaves a bit to be desired with it’s 2-D nature. Apparently, the style of the first Everspace was much closer to Rebel Galaxy, sporting a roguelike nature. 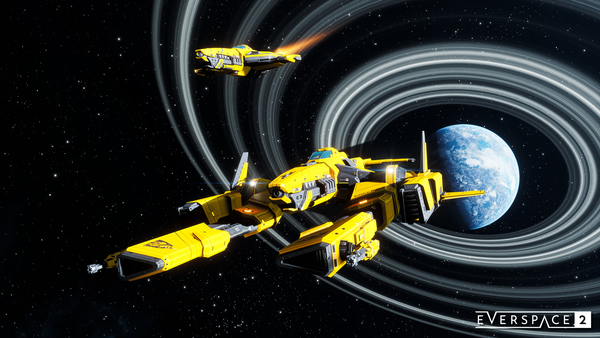 The second installment of this franchise focuses on the RPG mechanics, offering an impressive variety of upgrades, perks, weapons, and more. I had trouble even picking out the ship I wanted to use at the beginning of the demo because they were all so different! My indecisiveness landed me in the ship that had the most types of weapons so I tried them all. Each one functioned and appeared different, which I could see adding a nice layer of tactics to combat encounters.

Unfortunately, I didn’t have long to play the game. In the 20-30 minutes I had my hands on it, I barely got to scratch the surface. The thought of testing out the other ships, customizing my own, and exploring this galaxy that Rockfish has built makes me extremely excited to play the full game. Until then, I may have to sate my appetite with another demo sometime on Twitch.

Aside from the beautiful graphics, extensive customization options, and cool sci-fi immersion, I was impressed by how easy it was to get into this game. As someone who hasn’t even heard of the first Everspace, just seeing the trailer was enough to get me interested. As soon as my hands were on the controller (even though it was an Xbox controller and I haven’t touched one in years), the game felt very intuitive. Within seconds, I was jetting across the galaxy and engaging space outlaws with ease. I had a few issues figuring out all of the indicators on the HUD, but I’m sure the final release of the game will come with a guide to that. 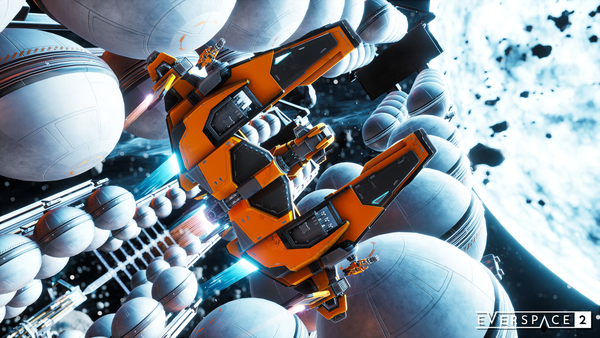 Overall, this may have been my favorite game of PAX South. I only wish I would have caught it while the Kickstarter campaign was live. I absolutely would have backed it! Here are a few reasons why this game really excites me and why other gamers may enjoy it:

Be on the lookout for more news and gameplay footage for Everspace 2 as we all eagerly await its launch in 2021! 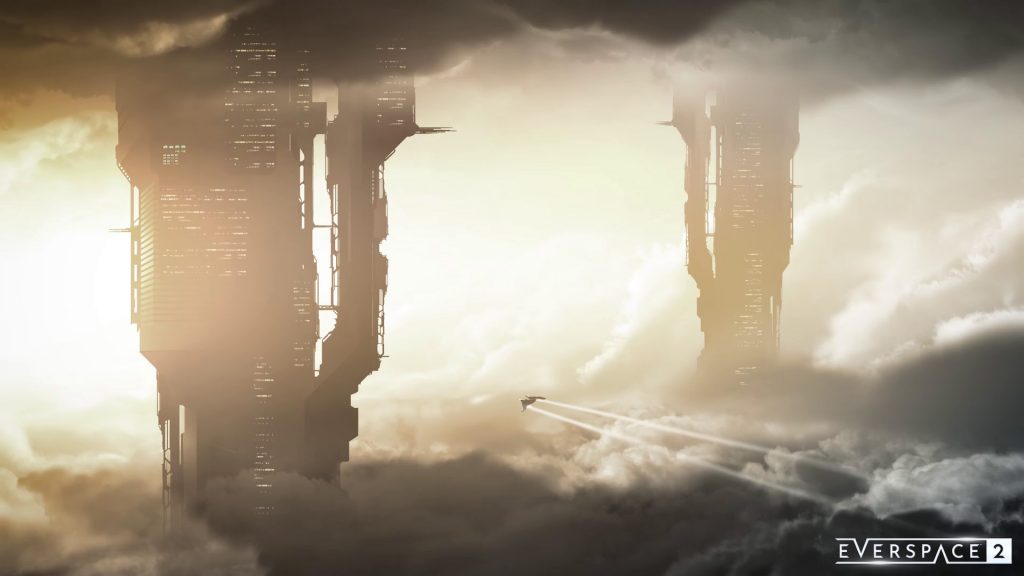