There are quite a few movies this year that I’m looking forward, but none more than Christopher Nolan’s Inception.  I feel a little fan boyish when talking about Mr. Nolan, but I think he might be the most consistent director in Hollywood at the moment, and anything he touches seems to cross the type of boundaries that genre films like his shouldn’t. His movies tend to be critically well liked, and his box office numbers show that they are crowd pleasers as well. With actors like Leonardo DiCaprio, Ellen Page, Marion Cotillard, Ken Wantanabe, Joseph Gordon-Levitt, Michael Caine, Cillian Murphy, Tom Berenger, and Lukas Haas how can you not be excited? It is impressive in and of itself just to get all these actors to get in a movie together. 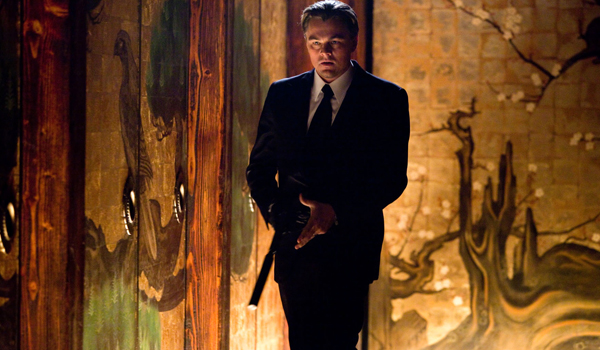