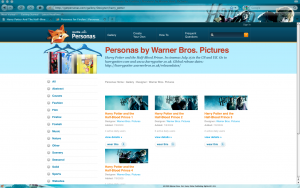 To promote the upcoming sixth Harry Potter film in the franchise, HARRY POTTER AND THE HALF-BLOOD PRICE, Warner Brothers has launched the first ever film partnership with Mozilla Firefox. Firefox – the popular alternative to Microsoft’s Internet Explorer – has made four “Harry Potter and the Half-Blood Prince” branded “Personas,” or customizable skins, available to its users.

…and don’t forget, there is still time to enter the ReviewSTL HARRY POTTER AND THE HALF-BLOOD PRINCE Contest to win passes here. 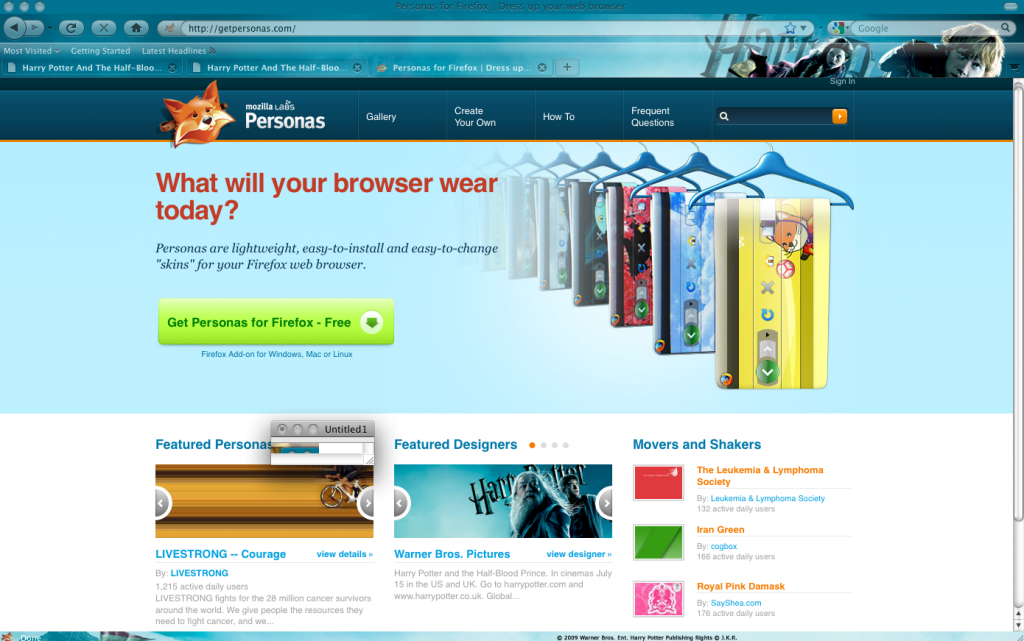