The Beatles are likely the most influential and recognizable band in the history of music. Would anybody even argue that? The fearless foursome from Liverpool shot to superstardom in 1960 and produced countless hits for the next decade paving the way for a multitude of bands to follow suit for decades to come. Even if you’re not a fan of The Beatles, there’s only the slightest chance you’ve never heard of at least one of their songs somewhere. In my household growing up, when it was time to give the house a good cleaning (and my dad had control of the stereo), you’d bet your last dollar he would be blasting one of his numerous Beatles albums – and you’d have been right.

This is what is explored in director Danny Boyle’s latest film, Yesterday. The film stars English actor Himesh Patel, making his big screen debut as Jack Malik – a struggling musician who’s not quite getting the satisfaction or attention he desires from his craft. By his side is a childhood friend and now manager, Ellie (the irresistible Lily James), who above anyone else adores Jack and believes in his music.

Just when Jack is ready to give it all up, despite Ellie pleading him not to – something inexplicable happens. There’s a worldwide power surge and the world goes black for exactly twelve seconds. No, I’m even going to begin getting into what could be the catastrophic effects of the entire world losing power for any amount of time, and the film is wise not to either. Instead, we’re brought back into a world where nobody but Jack remembers The Beatles, along with a number of other culturally significant products which are played off for laughs (though sometimes tiring) throughout the film. 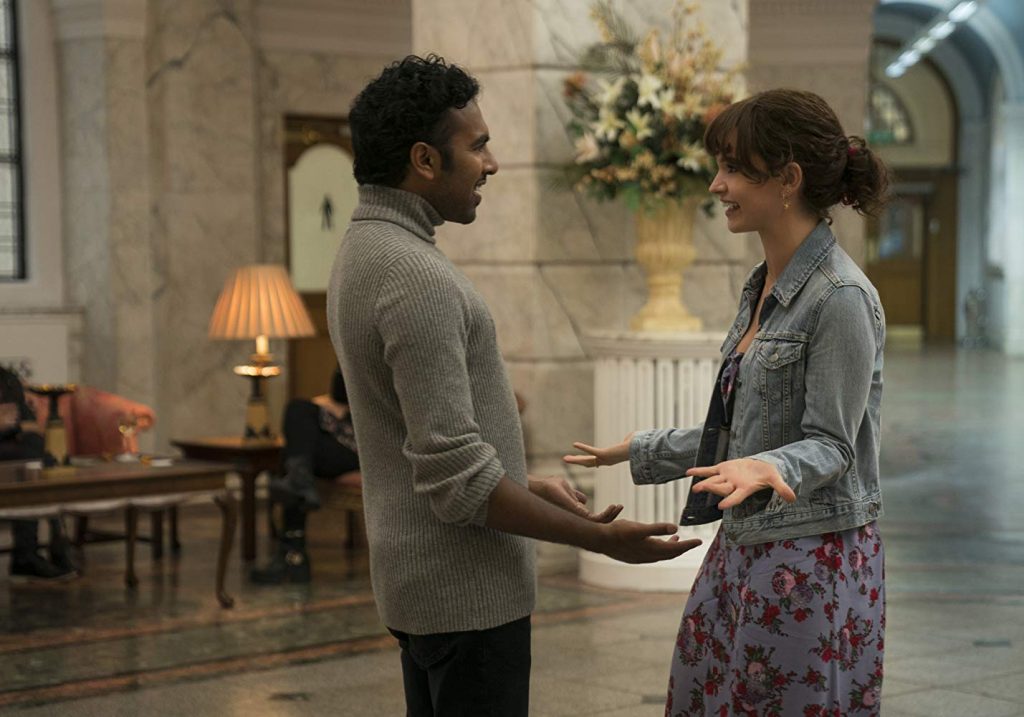 The film shines brightest through the first half as we explore a Beatles-less world and see Jack rise to fame as he takes credit for writing dozens of timeless songs. If it does anything right, it revitalizes the extensive Beatles discography and will surely have audiences singing their songs on the way out of the theater.

Where it faltered for me, however, is my real lack of interest in Jack’s character as the movie progressed. Once he gets settled into this Beatles-less world and the intriguing mystery as to how this even happened wears off, his actions and the rest of the film itself becomes rather predictable. This new opportunity fuels his hunger for fame and leads him away from who he is as a person and into a guilt-ridden world where he’s the biggest star on the planet for songs he didn’t even write.

A couple of surprises are thrown our way throughout the film, as well. Ed Sheeran is in a much bigger role than expected. While he is playing himself, the movie plays him up to be the best songwriter in music today and finds some good gags with his character and his relationship with Jack. In addition, Kate McKinnon shows up and does her Kate McKinnon shtick as Debra, a money hungry manager who wants to milk Jack for everything he’s worth and provides some humorous dialogue along the way.

While I wasn’t invested as much with Patel as Jack, I was completely enamored once again by Lily James’ performance as Ellie. Since Baby Driver, I find her presence onscreen to be very alluring. In several scenes throughout the film, she showcases her emotions and vulnerabilities so well when it comes to dealing with Jack pushing her more and more away and her reactions to her heartbreaking more and more feel very genuine.

While I think I liked the idea of Yesterday’s premise more so than the result of the film itself, I had a good time riding that Beatles wave throughout. Though you never really find out why nobody remembers The Beatles, the film is still an interesting enough study into greed and what some men might sacrifice in order to become a star. 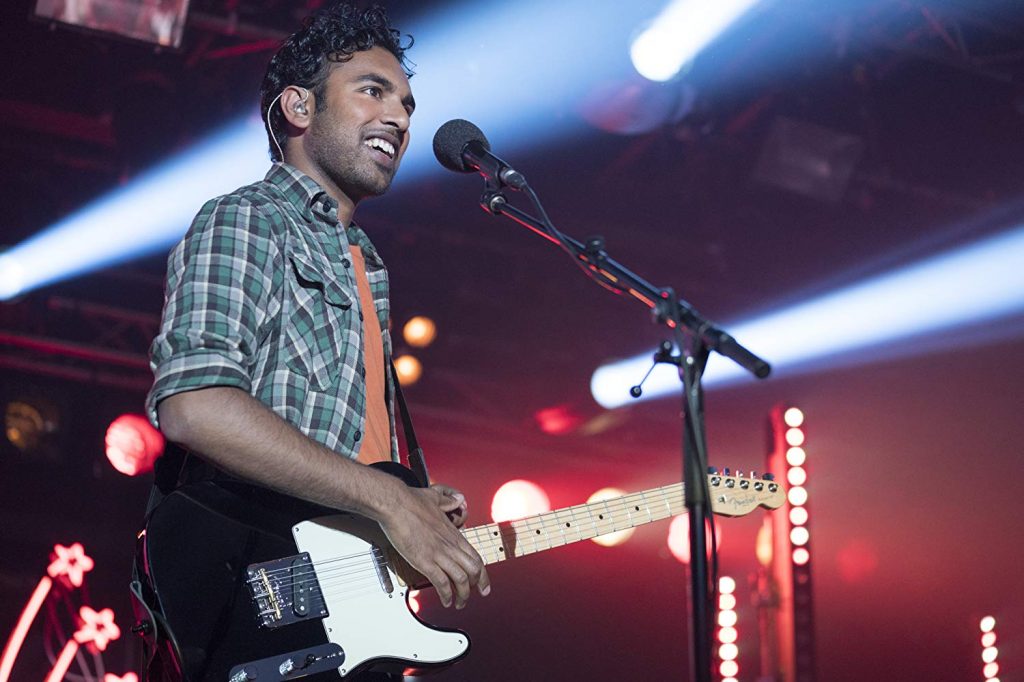