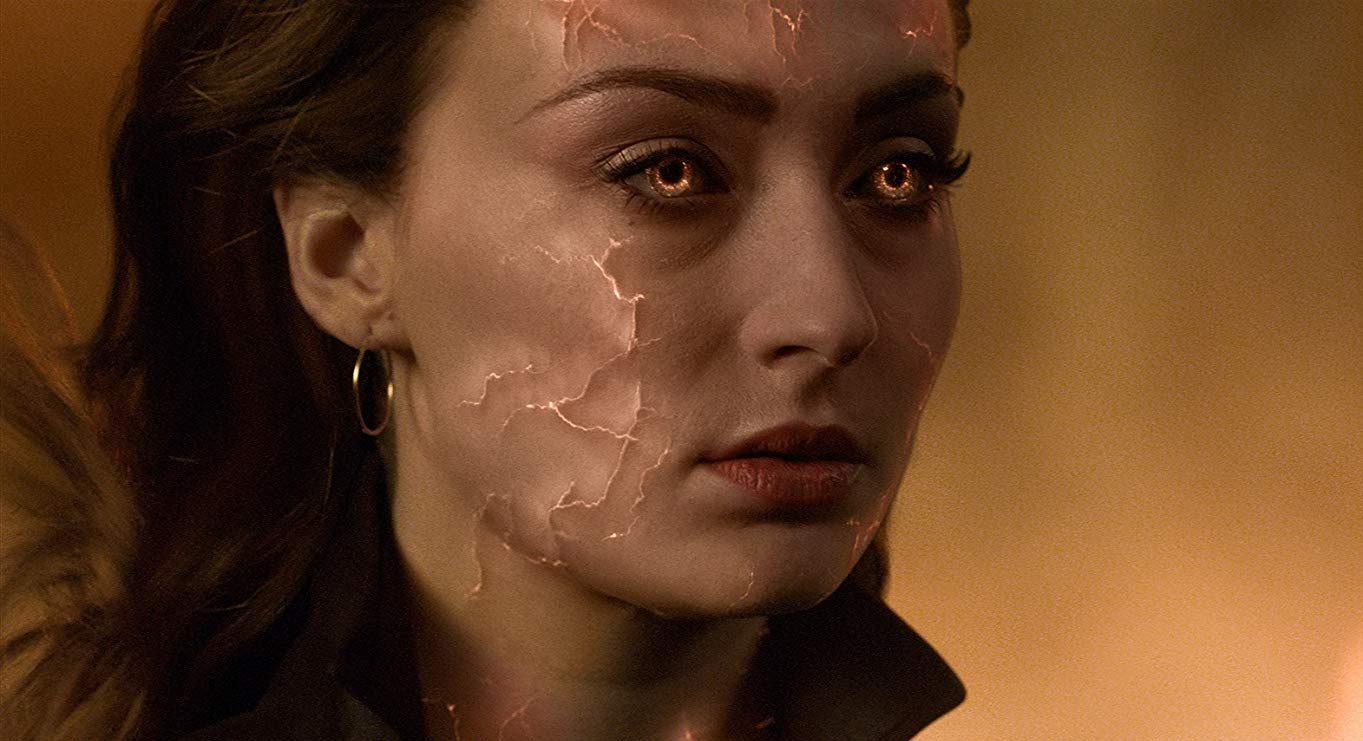 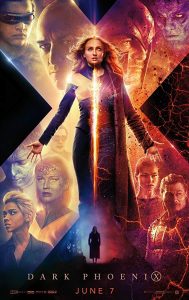 The X-Men franchise just can’t seem to close out a trilogy, it seems.

After the greatness of 2000’s X-Men and even more so with 2003’s X2: X-Men United, viewers were left scratching our heads when X-Men: The Last Stand was made to close things out. After a couple of Wolverine films (that actually did get better, but only because the bar was set so low with the first one), Fox gave us a younger cast in a reboot/prequel to the original films with X-Men: First Class in 2015 and a colossal mash-up of both trilogies in X-Men: Days of Future Past. Then there was X-Men: Apocalypse, a far cry from what the previous two films had done.

Now, for some reason, there is Dark Phoenix – another follow-up to the previous three films consisting of the same young cast and a retelling of the Jean Grey/Phoenix story told in The Last Stand. Why? I’m not even sure. Was it better this time around? Not really.

Dark Phoenix, of course, brings Jean Grey (Sophie Turner) to the forefront of the cast, as she internally battles this uncontrollable force inside her wanting to come out and wreak havoc in the world. She’s dealing with a power she doesn’t understand and can’t control, emotional trauma from her past, feeling alone and like an outcast, and on top of all that, an alien being named Vuk (Jessica Chastain) trying to influence her to let it all go and become who she’s meant to be.

With the exception of James McAvoy, the rest of the X-Men cast kind of take a backseat behind Turner to tell this story. Chastain is generally great in everything, but in this film she felt like stunt-casting with next to nothing to work with. She really didn’t have much to do but be the driving force to influence Jean to let her powers go. Her motives are explained through exposition-dump dialogue, but it really just felt like forced writing – like the film needed some kind of tangible villain to move along. It was also clear that Jennifer Lawrence and Evan Peters were both probably on set for one day of shooting as they were barely in the film. Lawrence’s performance is phoned in and a shell of what the Mystique character used to represent (let alone the half-assed makeup job that’s inconsistent with the other movies).

Reportedly, there were massive reshoots for the ending of this film and it’s very evident when those sequences come into play. There are a few action beats throughout the film, but overall the pacing is very slow and the dialogue is not often very engaging. In fact, it’s sometimes laughable and unbelievably lifeless. During the third act though, there’s a sudden shift in the pacing and tone of the film and it feels like an entirely different film, and a better one at that.

Dark Phoenix is just such a weird film to end the nearly twenty years of X-Men films on through Fox. Days of Future Past was a near perfect film that brought both generations of X-Men together for what could have been a fitting and satisfying send-off for the mutants. Instead, we got Apocalypse (which didn’t even break even domestically) and Dark Phoenix, which I can’t imagine will see any better returns.

It’s time for the X-Men franchise to take a break from the big screen for a while and we can only hope Kevin Feige’s vision will bring them back in a big way someday.

Dark Phoenix gets a D+