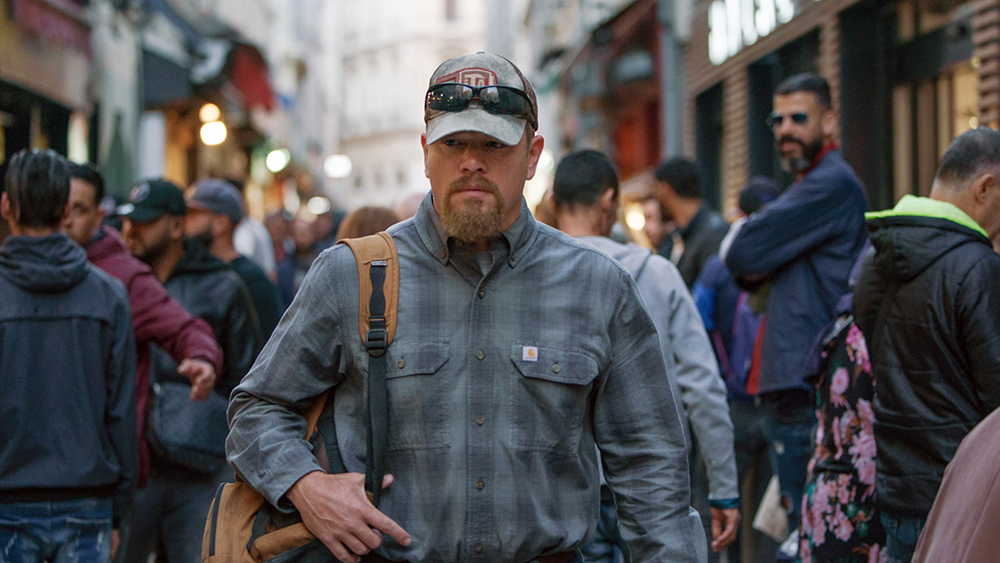 Matt Damon is without a doubt one of the beat actors in the game today. From Goodwill Hunting to The Talented Mr. Ridley, Damon has showed that he can throw himself into any role and become that character. He does that and more in his new film Stillwater.

In his latest effort, Damon plays unemployed roughneck Bill Baker. Baker travels from Oklahoma to Marseille to visit his estranged daughter Allison, played by Abigail Breslin. Allison is locked up for a murder she claims she did not commit. Allison receives a new tip that could exonerate her and presses Bill to engage her legal team, but Bill eager to prove his worth and regain his daughters trust, takes matters into his own hands. He struggles with language barriers, cultural differences, and a complicated legal system until he meets French actress Virginie (Camille Cottin), mother to eight-year-old Maya (Lilou Siauvaud). Together, this unlikely trio embarks on a journey of discovery, truth, and love.

The acting in Stillwater is top-notch. Damon and Siauvard light up the screen together. Bill and Maya’s relationship shines in the film. It’s almost as if Bill is trying to make up for the shortcomings he had with Allison.

Without spoiling the film, I will say that some of the scenes are reminiscent of ‘Prisoners,’ another stellar film with High Jackman. Both films are at times hard to watch due to the emotional investment that audience has in the characters. The film also borrows heavily from the Amanda Knox real life case. But Damon is so good at changing his appearance and accent to become the Oklahoma-bred Bill, that you forget you’re watching Matt Damon. In my opinion, Damon deserves much consideration come awards season.

‘Stillwater’ is not without its issues, as the film runs a lengthy 2 hours and 20 minutes. I think it could have been cut down to about 2 hours, but I’m not going to nitpick a film with such great performances.

Overall, in a summer that hasn’t featured many great films, Stillwater stands out. Yes it’s a bit long, and at times slow, but the film soars over anything else out right now thanks to strong acting by a cast headed by Damon. For those who love dramas and great performances, Stillwater is a must-see. The ending of the film, while simple, yet emotional, will leave you feeling Damon’s grief and sadness over the mistakes he’s made trying to be a good father and putting that above all else, even his happiness.

Stillwater gets an A-.